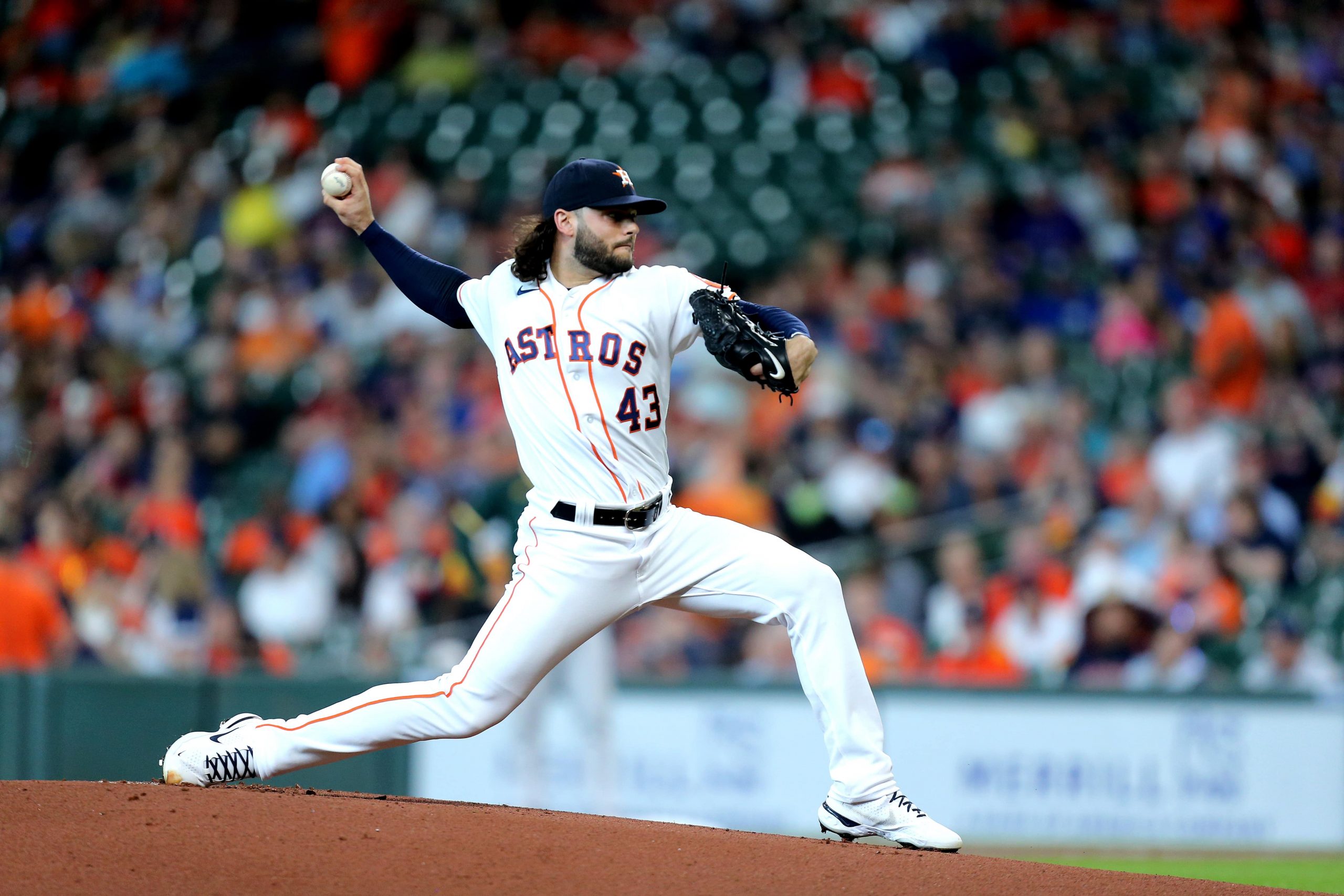 The two MLB Wild-Card games offered plenty of drama and now it’s time for the real thing. Eight teams remain as the traditional Major League Baseball playoffs are ready to get going. It all gets started on Thursday afternoon with Game 1 of the American League Division Series between the Chicago White Sox and Houston Astros. Let’s take a look at the best same game parlay option for White Sox-Astros, and be sure to also check out our full game preview for picks on the side and total.

Part of the value in same game parlays, of course, is that all of its components can be correlated if you so choose. That is the entire plan here, as Lance McCullers Jr. striking out Chicago batters left and right plus Yordan Alvarez going deep would obviously go well with a Houston win. Let’s break down each of the three legs one by one.

Houston claimed the AL West crown over Seattle by 5 games and now looks to secure its fifth straight ALCS appearance. McCullers (13-5, 3.16 ERA) gets the ball for the Astros in Game 1 opposite Lance Lynn (11-6, 2.69 ERA) of the White Sox. Houston is favored, and for good reason. McCullers has been in outstanding form, with 5 consecutive quality starts in September. Houston’s bullpen should be in a solid place to maintain a lead whenever McCullers exits. The Astros’ bats should be able to provide more than enough offense, as well. They led the majors in wRC+ during the regular season, ranking 16% above the league average in that department. Lynn cooled off a bit with a 3.86 ERA in September, which was preceded by 7 runs allowed in 5.0 innings in his last August start.

McCullers was stellar in two regular-season starts against the White Sox. The right-hander worked a total of 13.0 innings while allowing just 3 runs on 4 hits. Most importantly for the purpose of this play, he fanned 14 guys. McCullers recorded 185 strikeouts in 162.1 innings this year, so it stands to reason that even a modest 6.0 innings of work on Thursday should see him to at least the 7K mark. It’s also worth noting that McCullers sports an impressive .223 xBA and 1.90 FIP in 70 plate appearances made by current White Sox hitters. He has every reason to turn in a successful outing in Game 1.

Alvarez launched 33 homers to go along with his 104 RBIs this season. Lynn, a right-hander, has always been a favorable matchup for the left-handed slugger. Alvarez is 5-for-11 lifetime against Lynn with one homer. The 24-year-old DH is riding a 4-game hitting streak (including 1 HR last Saturday against Oakland) and has hit safely in 6 of the last 7 games, so he is seeing it well right now. There is good value on Alvarez leaving the yard in Houston’s ALDS opener.