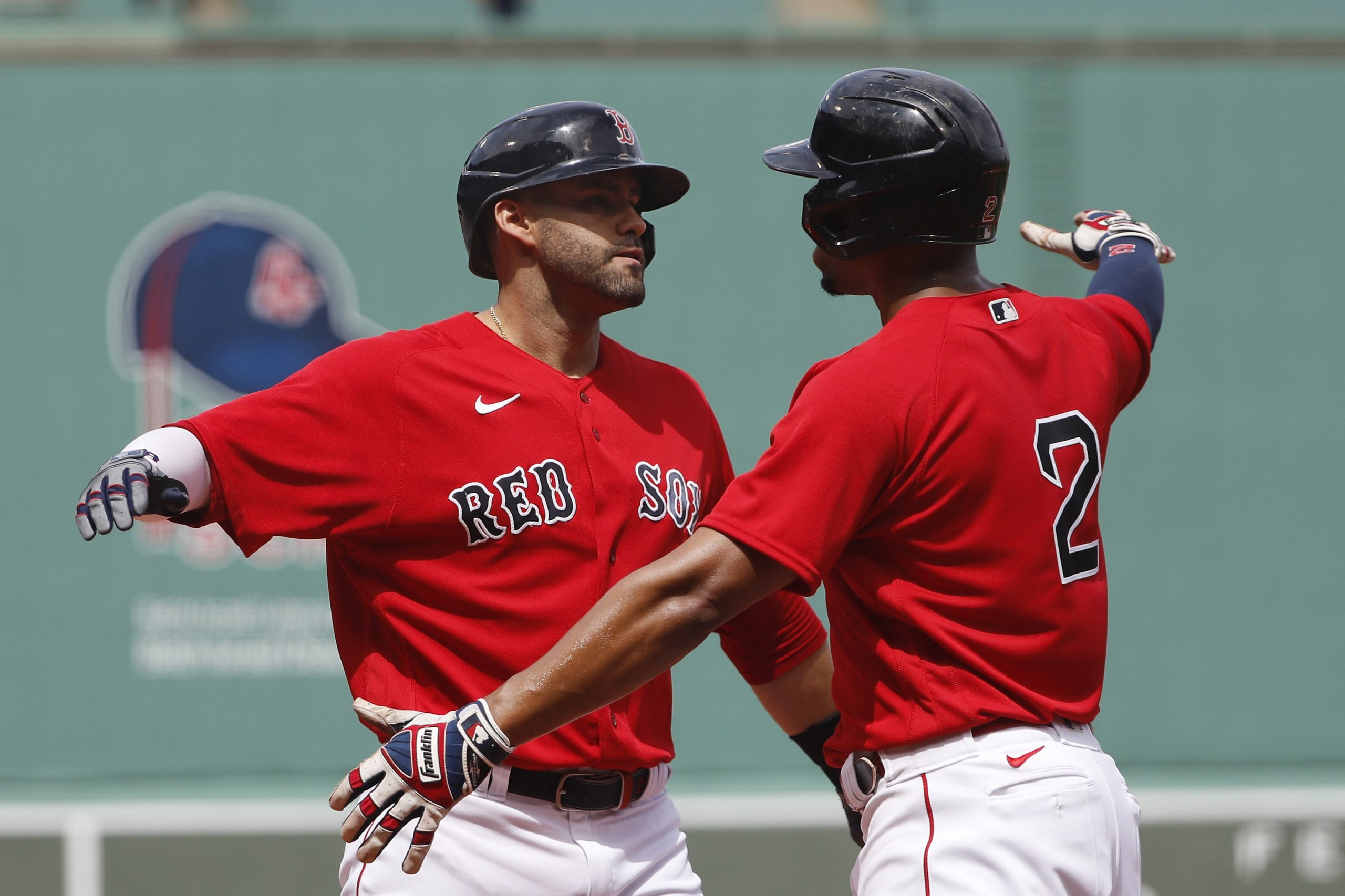 We have a full 15-game slate to wrap up the week in Major League Baseball on Sunday. It is headlined by the ESPN Game of the Week between the New York Mets and the New York Yankees. But for this same game parlay we are not discussing New York vs New York but rather Sox vs Sox. Be sure to check out our full game preview for picks on the side and total, as well.

Part of the value in same game parlays, of course, is that all of its components can be correlated if you so choose. That is the entire plan here, as Lance Lynn’s strikeout numbers being held in check correlates with both a high-scoring affair and a Boston win. The higher the score, the better the chance the Red Soox have of covering a -1.5 spread. Let’s break down each of the 3 legs one by one.

Nick Pivetta (9-7, 4.67 ERA) gets the start for Boston, which has won 6 of its last 10 games overall and 8 of its last 12 against Chicago. The Red Sox offense ranks among the top 5 teams in the league in runs scored (4th), batting average (3rd), slugging (2nd), and OPS (3rd). As for the White Sox, they have been inconsistent since All-Star shortstop Tim Anderson went to the 10-day IL with a hamstring injury. They have lost 4 of their last 5 home games against the Red Sox, too. Lance Lynn is scheduled to start and Chicago has lost each of his last 2 outings.

Sure 12 runs or more aren’t expected, but +198 represents good value and it works well with a Boston -1.5 alternate spread. The Red Sox will almost certainly have to score a bunch of runs to cover that number. After all, Pivetta has allowed 4 earned runs in each of his last 3 outings. He also surrendered 2 earned runs in just 3.2 innings during his only previous start against the White Sox this season (the Red Sox still won 7-4). Lynn, meanwhile, was just lit up for 7 runs by the Chicago Cubs at Guaranteed Rate Field.

Lynn has struck out only 4 batters in 2 of his last 3 starts. As mentioned above, the right-hander got torched in his most recent appearance, so his confidence has to be shaky heading into a matchup with a dangerous Boston offense. The bottom line is that if the Red Sox win a high-scoring affair (as the previous two legs of this parlay require), Lynn is not going to last long out there — not long enough to reach the 6-strikeout mark.