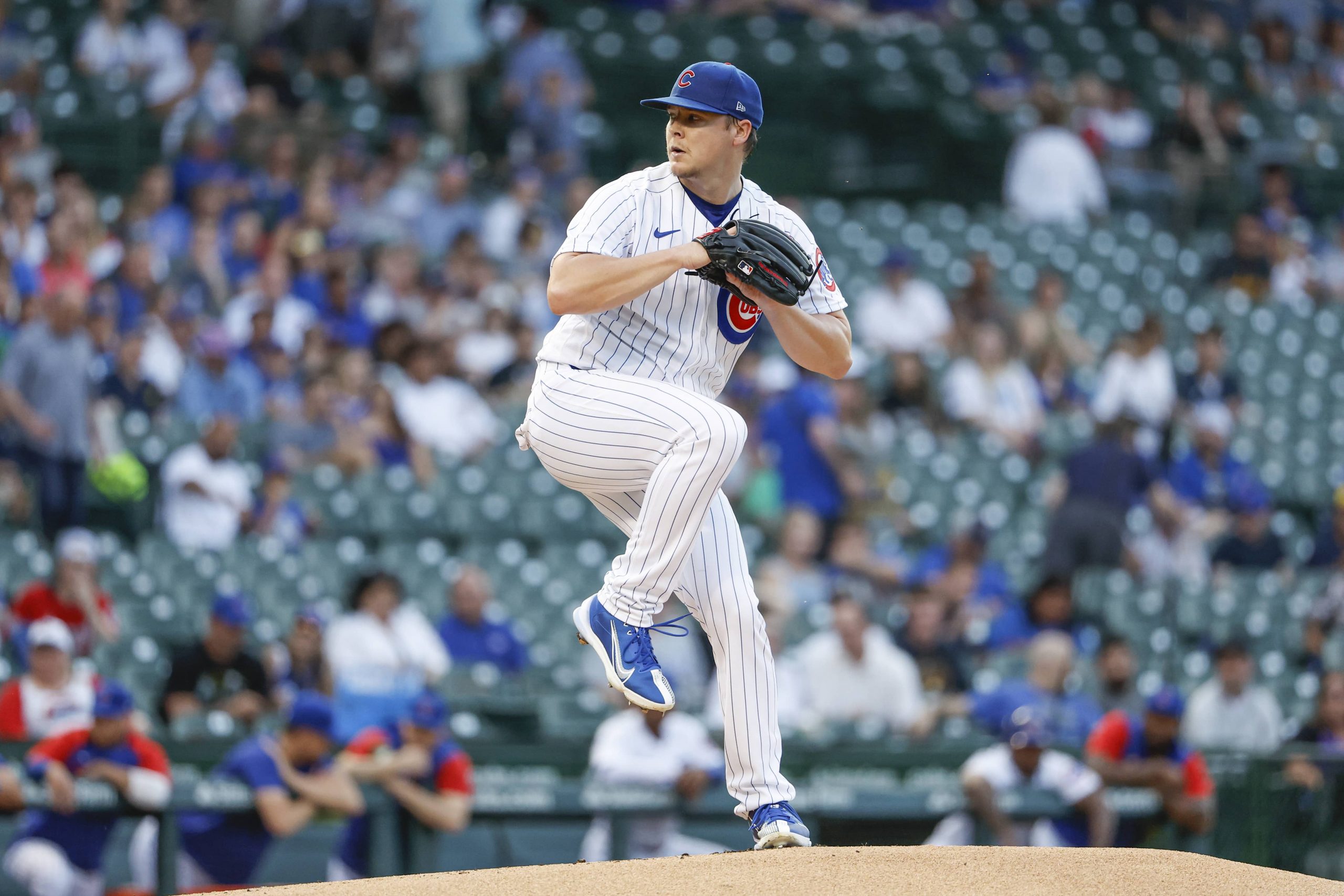 The 2022 MLB season continues this weekend, and we have another exciting slate of games on Sunday. One of the most intriguing matchups on the board features the St. Louis Cardinals and Chicago Cubs, starting at 7:05 pm ET on ESPN.

What better way to celebrate this matchup than by betting a same game parlay? I just cashed a mega parlay at +940 odds yesterday. Let’s keep the momentum going!

We have come up with a 3-leg parlay, which would pay out at over 8/1 odds with FanDuel Sportsbook.

St. Louis Cardinals vs Chicago Cubs: Start time and how to watch

The Cardinals and Cubs conclude their series on Sunday with a start time of 7:05 pm ET. The game is airing exclusively on ESPN. Let’s get into our same game parlay for this NL Central matchup.

Starting off this same game parlay, we are going with the under. This series hasn’t exactly been defined by its pitching, but I expect that to change today. Starting for St. Louis, Adam Wainwright is having a career renaissance in 2022. The wily veteran holds a 2.75 ERA and WHIP just over 1.100 while continuing to deliver quality starts. The Cubs offense has been wildly inconsistent, often following up a good performance with a subpar effort. Having not faced Wainwright yet this season, Chicago should be expected to struggle. On the other side, Justin Steele should be comfortable pitching in his home park against a Cards lineup with plenty of lefties. Back the under.

Check out our full game preview for St. Louis Cardinals vs Chicago Cubs

Honing in on correlating results is usually helpful when constructing a same game parlay. In this case, I think an under pairs nicely with Steele going over his strikeout prop. Consistency has been hard to find for Steele, but the young starter has found something of late. Steele has 27 strikeouts in his last 4 starts, while surrendering just 10 earned runs in that span. The left-hander clearly has the stuff to retire hitters, and St. Louis has a number of matchups he can take advantage of. The Cardinals are averaging 1 strikeout for every 4.5 at-bats in 2022, and Steele has shown that he can rack up Ks in short order. With 27 punch-outs in his last 18 innings pitched, I like his chances to cash this prop at plus money.

As a rule, including legs that may not correlate with each other always increases your odds in a same game parlay. However, I don’t think Paul Goldschmidt having success conflicts with a Cubs victory. Goldschmidt has turned himself into an MVP candidate this season, hitting .342 with 68 hits and 47 RBI’s in 2022. The slugger is the centerpiece in a Cardinals lineup that needs him to be exceptional if the Redbirds are to make the postseason. So far, the first baseman has delivered.

Even if Goldschmidt doesn’t get a hit against Steele early on, he’s always a threat to go deep. With 12 home runs and 18 doubles on the season, all it takes is one plate appearance for this leg to cash.