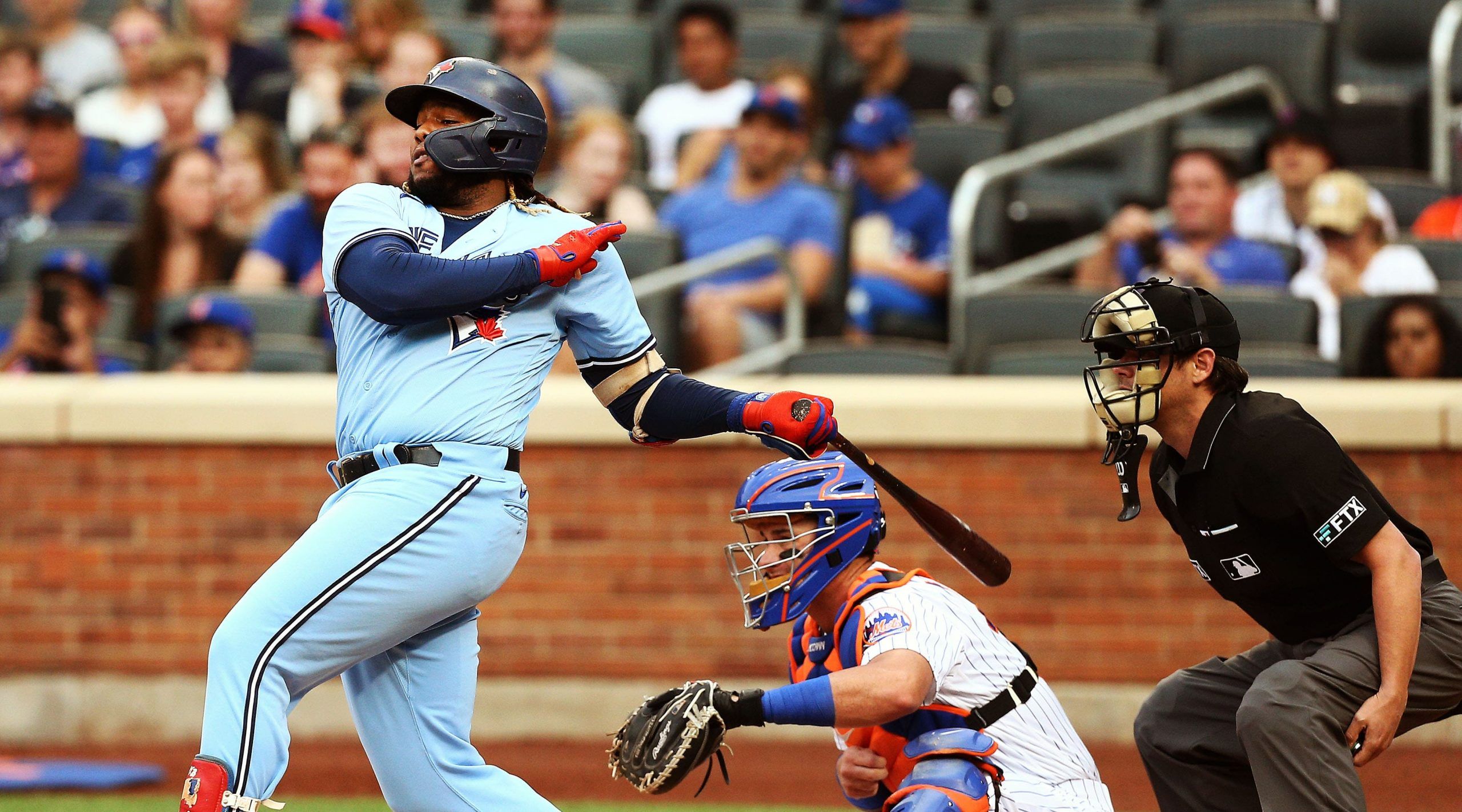 Here’s what you have to ask yourself today: what’s more fun – having a MLB parlay or not having a MLB parlay? I’ve made my decision. I’m in. The way I see it, there are 15 MLB games today and all I need to do is string 4 of them together to make a nice healthy MLB parlay I can be proud of. That doesn’t feel like it’s that hard. Here are four games that caught my eye the second I saw the lines.

There isn’t a better team in MLB this season in terms of OPS than the Toronto Blue Jays. They smash baseballs. After losing three straight games and not scoring more than 4 runs in any of them, they George Springer to the top of the order and started hitting dingers again. Springer, Marcus Semien and Bo Bichette all dropped bombs while Teoscar Hernandez popped 2 of them. I think the Blue Jays are back and they get newly acquired Rich Hill today. Hill gave up at least 3 runs in 5 of his last 7 starts with the Tampa Bay Rays before being traded. The winds are blowing out to left field at more than 10 mph today at Citi Field so we could see and dong show. This is the perfect way to start the MLB parlay today.

Last night the Angels’ Patrick Sandoval took a no-no into the 9th inning and almost pulled off a little piece of history. He came up 2 outs short of a no-hitter but it was probably enough to get the Twins’ attention. Here’s what I can guarantee today – we won’t see a no-no in this game. Both starters are two of the most generous pitchers in MLB so far in their young careers. Bailey Ober of the Twins has given up at least 3 runs in four of his last five games. The Angels’ Jaime Barria has only struck out 1 guy in six innings but has walked 5 in that span. Both teams’ bullpens are bottom fourth in earned runs allowed on the season. This could turn into a wild one. The over fits nicely in the MLB parlay.

Check out our full game preview for Los Angeles Angels vs. Minnesota Twins 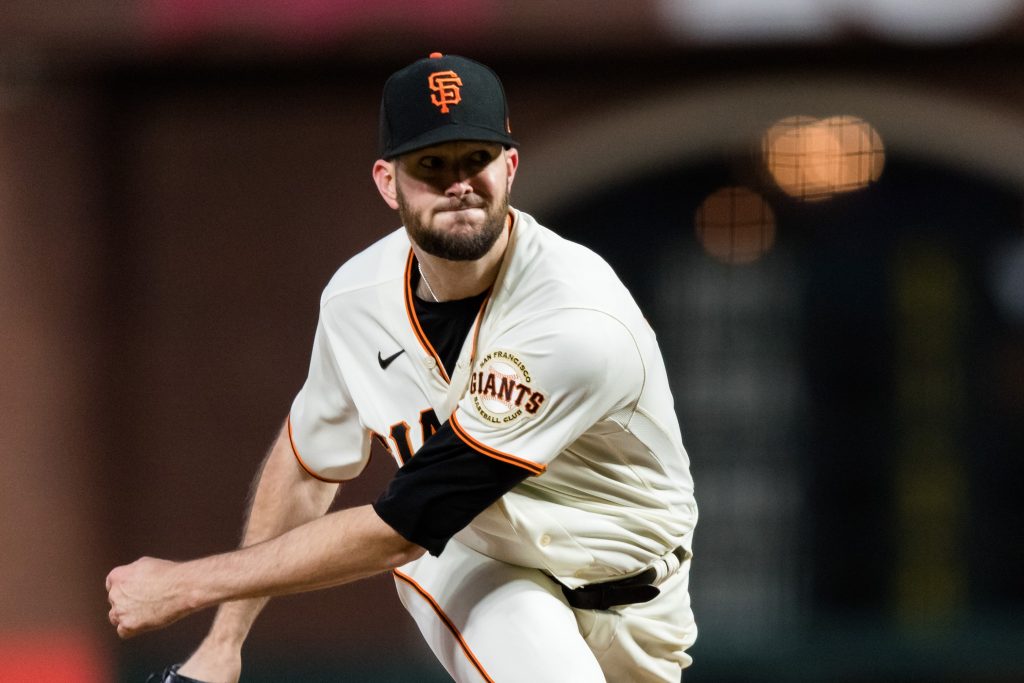 The dumbest thing you can do as a MLB bettor is bet a team because you think they won’t get swept. I truly understand that. With that being said, I don’t think the Pittsburgh Pirates are going to sweep the San Francisco Giants. It’s crazy that the low-T Pirates’ offense has scored 16 runs so far in this series and I think it stops today. The Giants are sending Alex Wood to the hill and they have won 5 of his last 7 starts. Four of those wins were by at least 2 runs. Wood silenced the Pirates’ bats back in May in a 4-1 Giants’ win and that is likely to happen again today. This one will keep the MLB parlay alive.

Check out our full game preview for Pittsburgh Pirates vs. San Francisco Giants

I might be turning into a Cole Irvin guy. He’s not that bad. The A’s have won 7 of his last 8 starts and five of this wins have been by at least 2 runs. Last time out against the Los Angeles Angels, Irvin went 7 innings and didn’t give up a run. He gets a team in the Mariners that flat out can’t hit. They third to last in MLB in OPS on the season and even if they can hit today, they have another problem. Marco Gonzales is the mound and Athletics have teed off on him over the last few matchups. Five different A’s have homered off Gonzales in their careers. Matt Olsen has done it 3 times in just 30 career at bats. This feels like one where Oakland gets to Gonzales and then tees off on a Mariner bullpen that is sporting a 4.25 ERA over their last 53 innings pitched. If that happens, we win our MLB parlay today.

Check out our full game preview for Oakland Athletics vs. Seattle Mariners