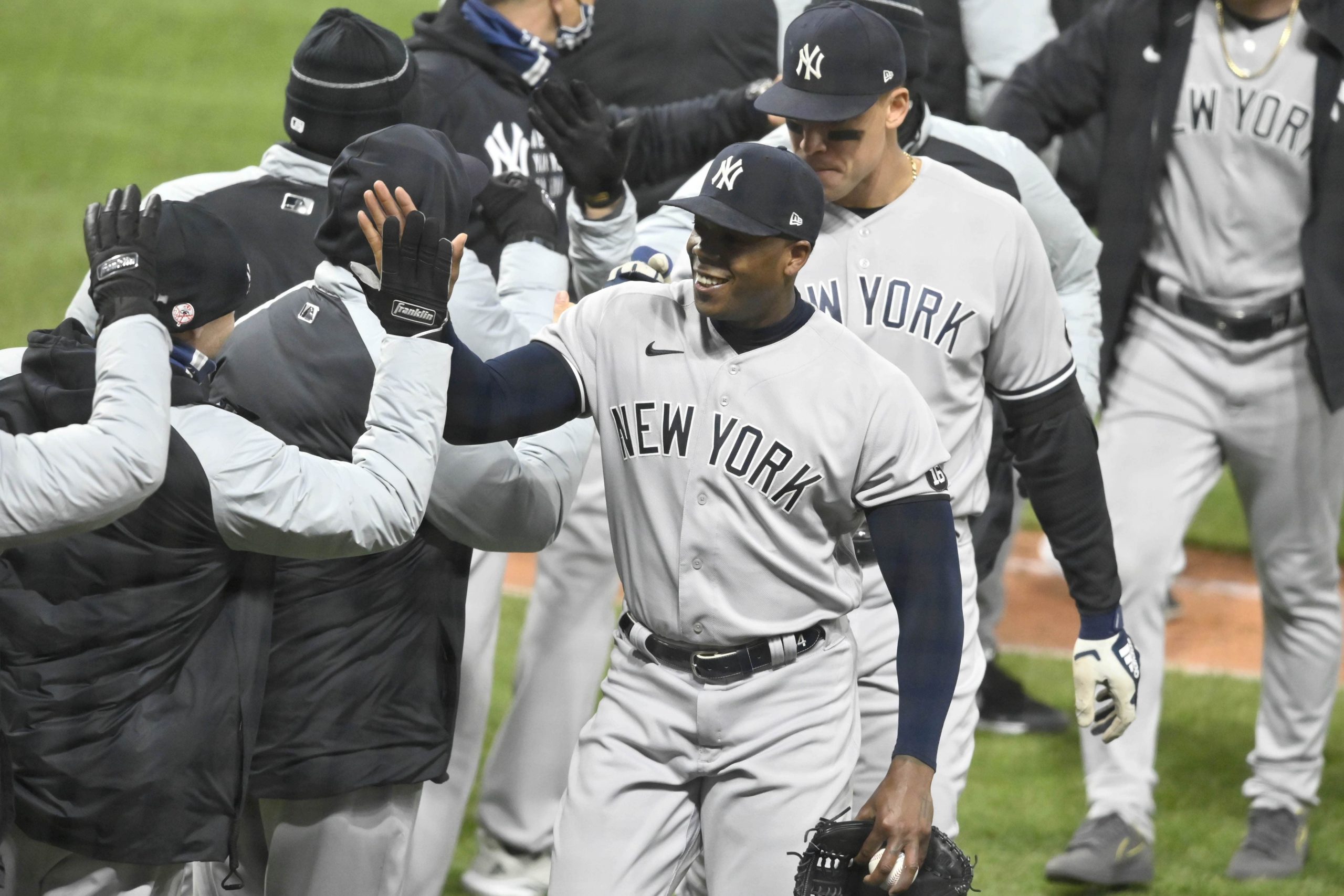 I hope you tailed my same game parlay for yesterday’s Yankees/Red Sox game. Giancarlo Stanton’s clutch grand slam gave us a winner at +979 odds. Why not go for same game parlay wins on back to back days? It just seems right. Before I get into today’s parlay, be sure to check out all of our picks for each MLB game today. You can also follow me on Twitter for any added plays throughout the day.

The Yankees have won 5 games in a row. A big reason for that has been their offense. New York has reached at least 5 runs in 4 straight games, including in each of the first 2 games of this series at Fenway Park. Their recent offensive outburst can be attributed to guys like Stanton, Aaron Judge, and Gleyber Torres all swinging hot bats. Stanton launched a clutch grand slam in last night’s game, and there are multiple hitters in their lineup that can find the seats at any moment. They seem to be in a groove at the plate, and they are swinging the bats with a ton of confidence right now. Eduardo Rodriguez has good strikeout numbers and a winning record but his ERA is the highest it has been in his career. Look for New York’s offense to have another big day en route to a win by multiple runs.

Gleyber Torres had his 10-game hitting streak snapped last night in an 0-for-4 effort. Why not start a new streak tonight? He had 14 hits during that 10-game stretch, including 3 in the series opener in Boston on Friday night. Torres appears to be seeing the ball well, and he could have a favorable matchup against Boston starter Eduardo Rodriguez. He hits lefties well. On the year his batting average increases from .243 against right-handers to .295 against left-handers. Additionally, his OPS goes from .651 to .787. Torres has also seen success against Rodriguez. In 22 career at-bats, Torres is hitting a strong .364 with 3 home runs and 9 RBI’s against Rodriguez. I like this matchup.