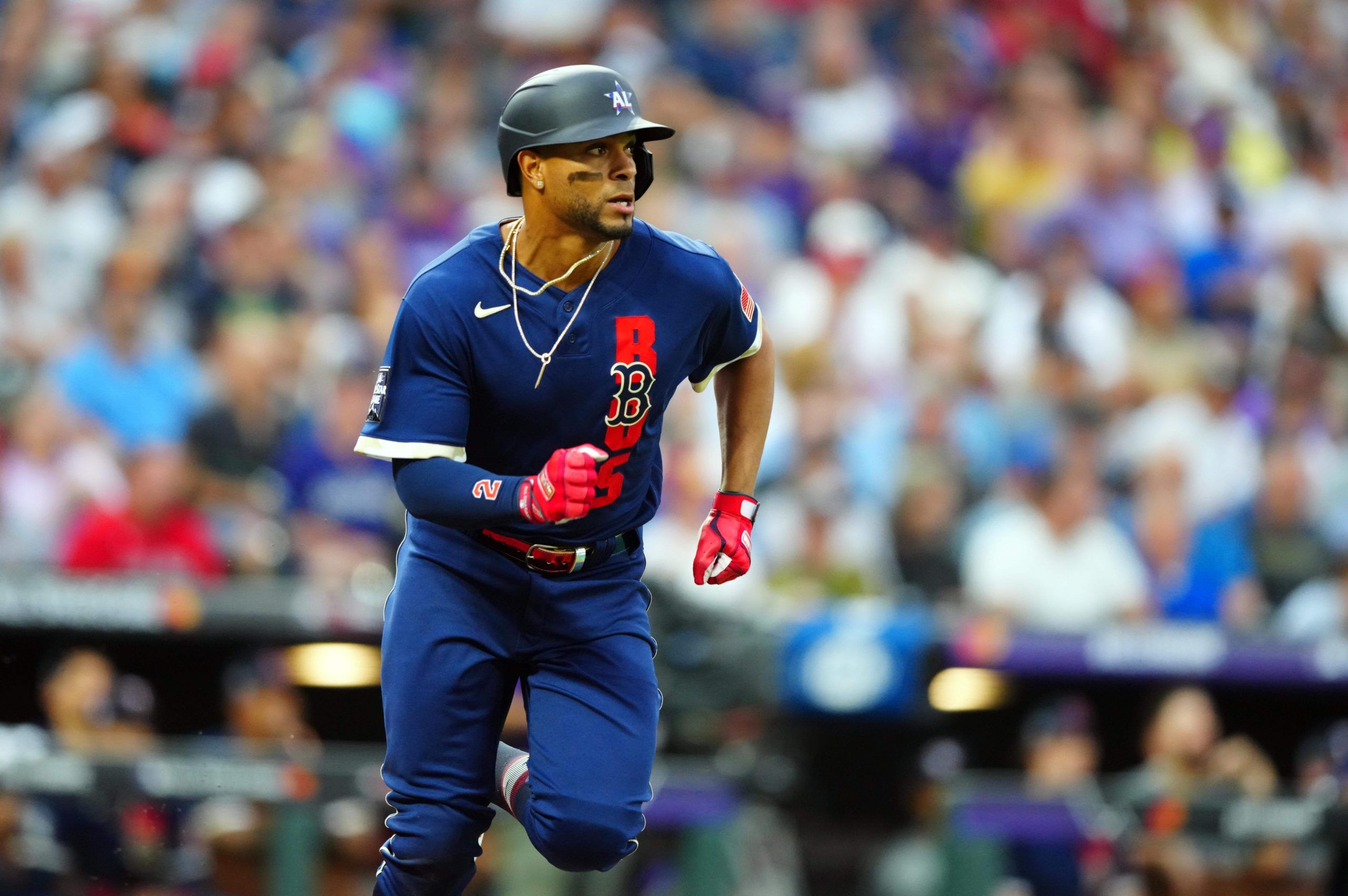 Since graduating from Davidson (The College That Stephen Curry Built), I have been writing about sports--just about any and all you can think of!--and coaching tennis in Atlanta, Ga. Beyond the four major sports, I am an avid tennis fan and cover the ATP Tour on a daily basis. If I'm not busy writing, you can generally find me on a tennis court or traveling the world wherever a sporting event takes me.
@Dimonator133
Updated: 12:30 PM ET July 18, 2021

We have a full 15-game slate on Sunday to wrap up the week in Major League Baseball (plus the resumption of Saturday’s suspended contests between the Washington Nationals and San Diego Padres and the Miami Marlins vs. Philadelphia Phillies). The ESPN Sunday Night Game of the Week unsurprisingly pits the Boston Red Sox against the New York Yankees.

The price is pretty steep on the Dodgers, so there is some value with the Rockies. Colorado is a much better team at home, as its 31-19 Coors Field record is far better than its atrocious 9-34 record on the road. Additionally, Jon Gray will be on the mound for this one. Gray has been one of the more consistent starters for Colorado, and he is holding opposing hitters to a measly .160 batting average in the Mile High City. That is very impressive considering how hitter-friendly Coors Field is, and the last time he faced the Dodgers in Colorado he allowed just one run and struck out seven over 5.0 innings. Los Angeles is going with a bullpen game, and with a big four-game set against San Francisco looming after this series it is going to be interesting to see how manager Dave Roberts uses his relievers.

As bad as the Diamondbacks are, they are not a bad play here at plus money. No matter that the Cubs won the first two games of this series; they went 2-13 in their last 15 entering the all-star break and their recent trade of Joc Pederson to Atlanta for a Class A prospect indicates they are waving the white flag on 2021. Arizona will start Merrill Kelly, who was starting to show a lot of promise before the break. In his last five starts, Kelly has given up only seven total runs. The Diamondbacks are 4-1 in those five starts, and the only loss was to the Dodgers when Kelly still pitched a very good game. The D-Backs been historically bad on the road, but they haven’t been nearly as pitiful at home. Chicago, on the other hand, has been way worse away from Wrigley Field. They are also 0-3 the last three times Zach Davies has started, losing those games by a combined score of 21-4.

The Yankees finally beat the Red Sox for the first time in 2021 on Saturday, but that was because Gerrit Cole was on the mound. Plus the game was called after six innings because of inclement weather, so there is a decent chance New York would have ended up blowng that game. Sunday’s pitching matchup between Jameson Taillon of the Yankees and Martin Perez of the Red Sox appears to be even, while Boston’s lineup is far better the moment given all of the Bronx Bombers’ injury issues. They are still without Aaron Judge, Gio Urshela, and Luke Voit.