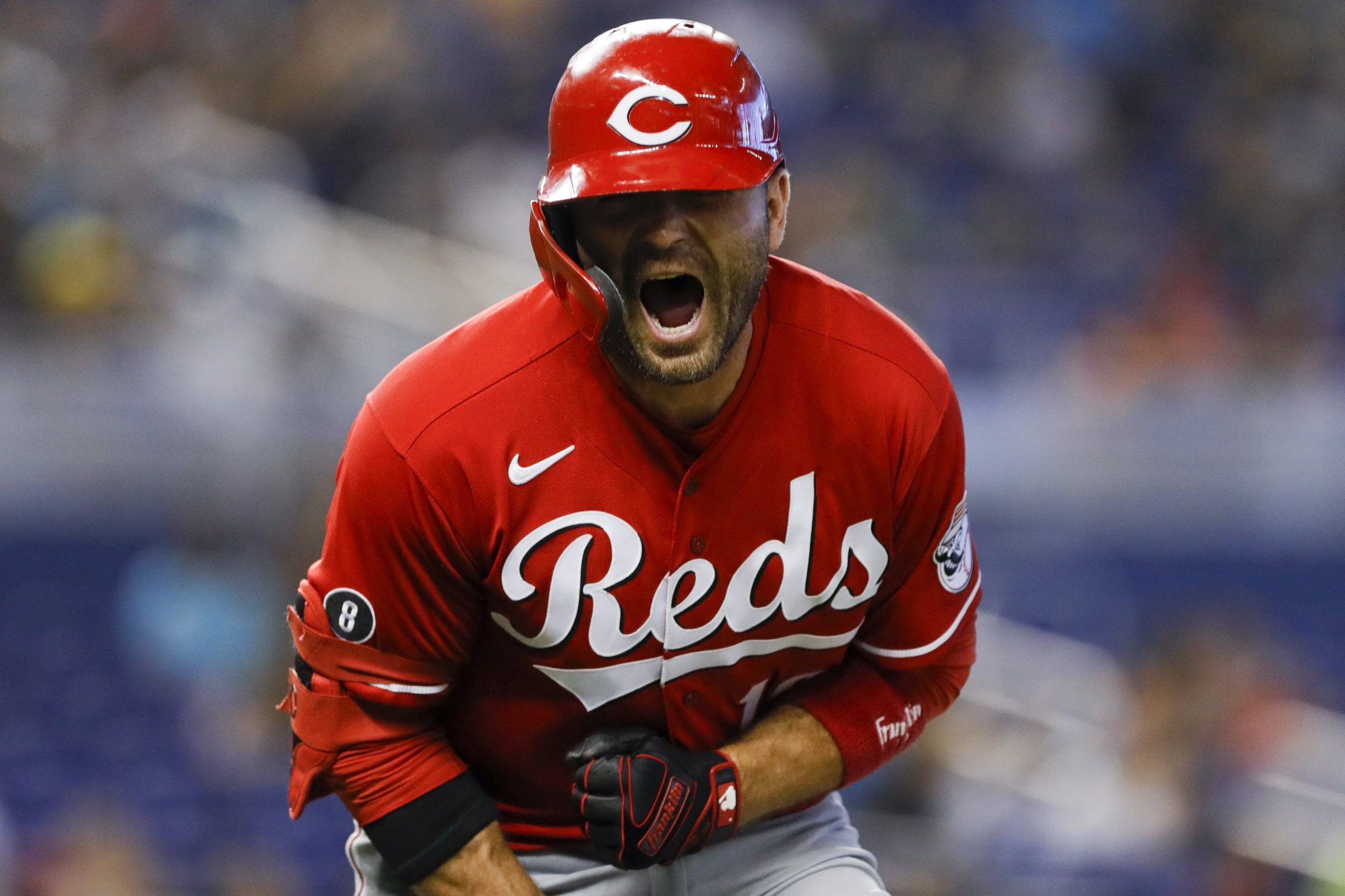 I'm an NFL handicapper here at Pickswise who was raised in a household full of sports fanatics. Since I unfortunately never had LeBron James' jumping ability I wasn't able to make it to the NBA, and chose writing about sports as the next best thing. An avid sports bettor myself, I'm excited to get to write about the industry as it gets set to take off across the country. Buckle up.
Updated: 5:05 AM ET September 12, 2021

We are approaching the home stretch of the 2021 MLB season and we now know more or less where things stand. We have got a nice slate on Sunday, with plenty of opportunities for value. We don’t have too many days of regular season baseball left, why not try to go for a big payday? That’s right; we’re back with another MLB mega parlay, this time a 3-teamer with a payout north of 11/1, and we’re counting on the Reds to win big.

I just cashed this mega parlay last Sunday at 13/1, why not make it two Sundays in a row? We’re going big and bold, so let’s not waste any more time. But before we dive in, don’t forget to check out our picks for the side and total on every MLB game, with our team of experts in red-hot form.

To start this mega parlay, we’ve got the Rays on an alt run line. Tampa is coming off a 7-2 win over the Tigers on Saturday. In each of their 3 wins prior to that the Rays scored at least 11 runs, so clearly they’ve got the kind of offensive upside we’re looking for with alt run line teams.

The Rays have once again been a great road team this season, with a 44-27 record away from home. Over the past month, Tampa has the third-highest OPS in baseball. Tigers starter Tarik Skubal has had a rough past couple of outings. Over his last 2 starts, Skubal has given up 8 earned runs and 14 baserunners in only 8 innings. One of those starts was against the lowly Pirates.

The Twins beat the Royals 9-2 on Saturday, and I suspect they might run up the score again on Sunday. Minnesota is now 5-2 in their last 7, and they’ve always been more talented than their record suggested. Twins starter Bailey Ober understandably got off to a shaky start to his rookie season, but he’s been coming on really strong lately. He’s got better with each passing month, and in August had a 2.30 ERA across 5 starts.

Despite struggling overall, the Twins have actually won 6 of his last 7 starts. Royals starter Kris Bubic is in an opposite situation. He had a great first month, and has been awful ever since. In August, his ERA was 7.15. In his last start against Minnesota, he gave up 8 hits and 2 walks in only 4 and 1/3 innings.

To wrap up this mega parlay and hopefully bring us home, we’ve got the Reds. Cincinnati hasn’t played their best recently, but neither has St. Louis as the Cards are just 3-5 in their last 8. Over his past 4 starts, Reds pitcher Sonny Gray has given up only 9 hits and 4 earned runs.

And now he gets to go up against a St. Louis lineup that isn’t scaring anybody. In 6 of their past 10 games, the Cardinals have been held to 2 or fewer runs. St. Louis will start 38-year-old journeyman JA Happ, so it’s a pretty big mismatch on the mound. Across 26 starts with the Twins and Cardinals this year, Happ has a 6.24 ERA. Fade him here.