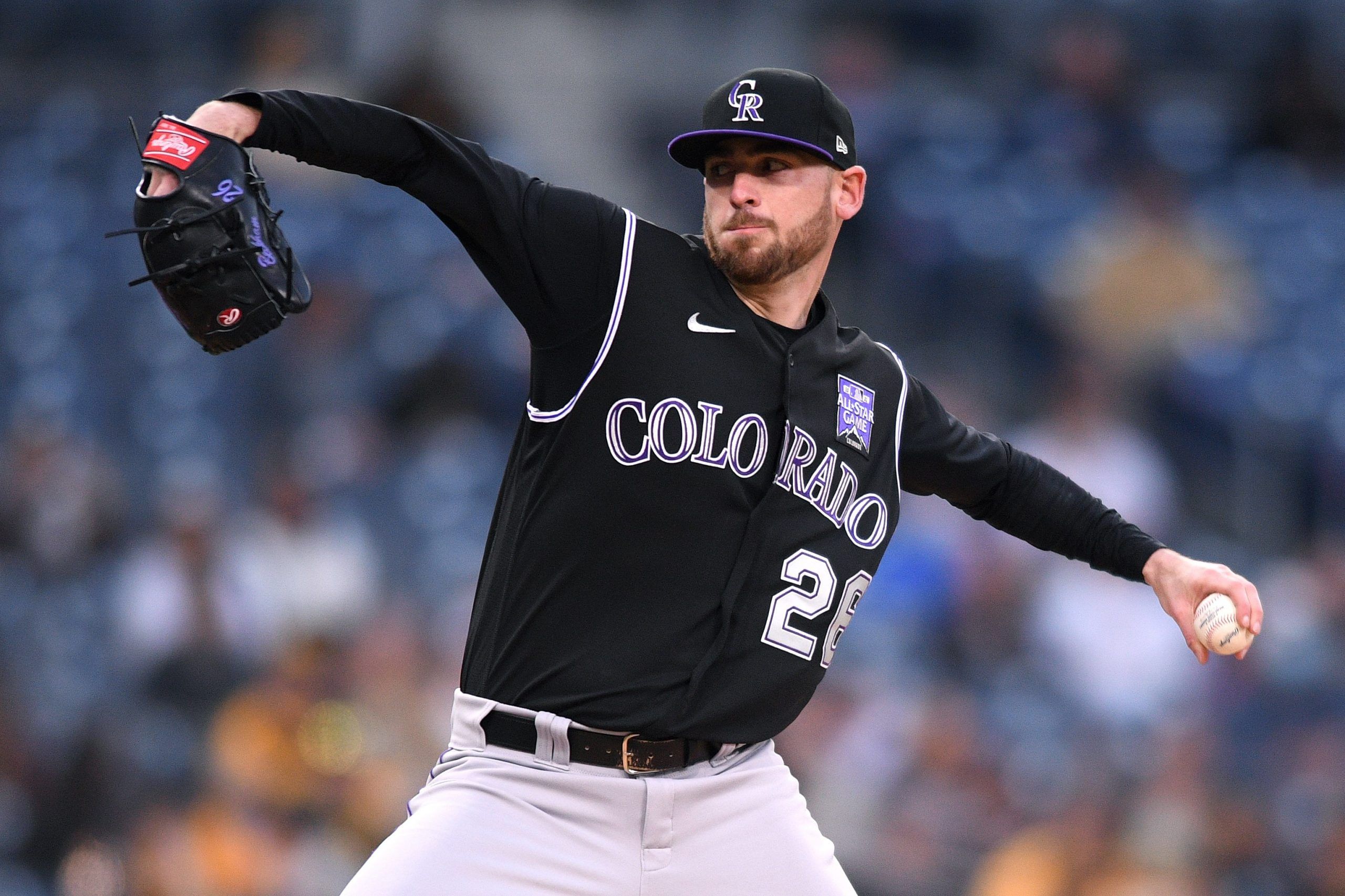 Since graduating from Davidson (The College That Stephen Curry Built), I have been writing about sports--just about any and all you can think of!--and coaching tennis in Atlanta, Ga. Beyond the four major sports, I am an avid tennis fan and cover the ATP Tour on a daily basis. If I'm not busy writing, you can generally find me on a tennis court or traveling the world wherever a sporting event takes me.
@Dimonator133
Updated: 11:51 AM ET August 01, 2021

We have a full 15-game slate on Sunday to wrap up the week in Major League Baseball. It includes the Sunday Night Game of the Week on ESPN featuring the Boston Red Sox and Tampa Bay Rays. That showdown is a part of our three-team mega parlay. Let’s take a look at the whole thing.

The Twins’ offense exploded for eight runs on Saturday, but don’t count on them to do that again in this series finale against the Cardinals. Minnesota went 4-for-6 with runners in scoring position and got bailed out by two St. Louis errors. Even with their offensive outburst, the Twins still rank 19th in on-base percentage since the all-star break and the absence of Nelson Cruz in their lineup has been evident. They will give the ball to Michael Pineda, who has been having a down season. He is giving up the highest barrel rate, hard-hit rate, and xBA in his last seven seasons. He enters this matchup with a 3.86 ERA with a 4.65 xERA and has really struggled since the crackdown on foreign substances. Pineda’s strikeout rate is his lowest strikeout in the last seven seasons. To make matters worse, Pineda has been worse on the road as his ERA balloons to 4.42 with a 1.36 WHIP, so he doesn’t have much going his way on Sunday. Adam Wainwright will make his 21st start of the season on Sunday and the veteran has looked excellent in the second half for St. Louis.

Despite being 13 games below .500 on the season, the Rockies have an opportunity to win a four-game set against the Padres. Colorado was shut out on Thursday night by Joe Musgrove but rebounded for back-to-back upset wins on Friday and Saturday. Now the visitors send Austin Gomber to the hill. Through 17 turns in the rotation, Gomber owns a 3.69 ERA, 3.56 xERA, and a 4.02 FIP. He should deliver a decent outing in this one against a San Diego lineup that ranks 23rd in OPS and 26th in ISO against left-handed pitching. For the Padres, Reiss Knehr has only 5.1 innings of big-league experience and it is difficult to make definitive conclusions about his talent level on such a small sample size. However, he has not posted a FIP better than 4.28 during any of his minor-league stops since he was in A-ball during the 2018 campaign.

After winning each of the first two games of this weekend’s series against the Red Sox, the Rays have overtaken first place in the American League East. The starting pitching matchup in the series finale will feature Boston’s Nick Pivetta against Tampa Bay’s Shane McClanahan. Pivetta has been the quintessential average pitcher in 2021: 4.51 ERA, 3.99 xERA, and a 4.31 FIP across 107.2 innings of work. McClanahan has been sharp since being promoted to the big leagues earlier this summer. He owns a 3.93 ERA, 3.91 xERA, and a 3.54 FIP in 15 starts spanning 71.0 innings of work. In this matchup, the Rays have the better starting pitcher, a relatively equal offense, and a better bullpen.