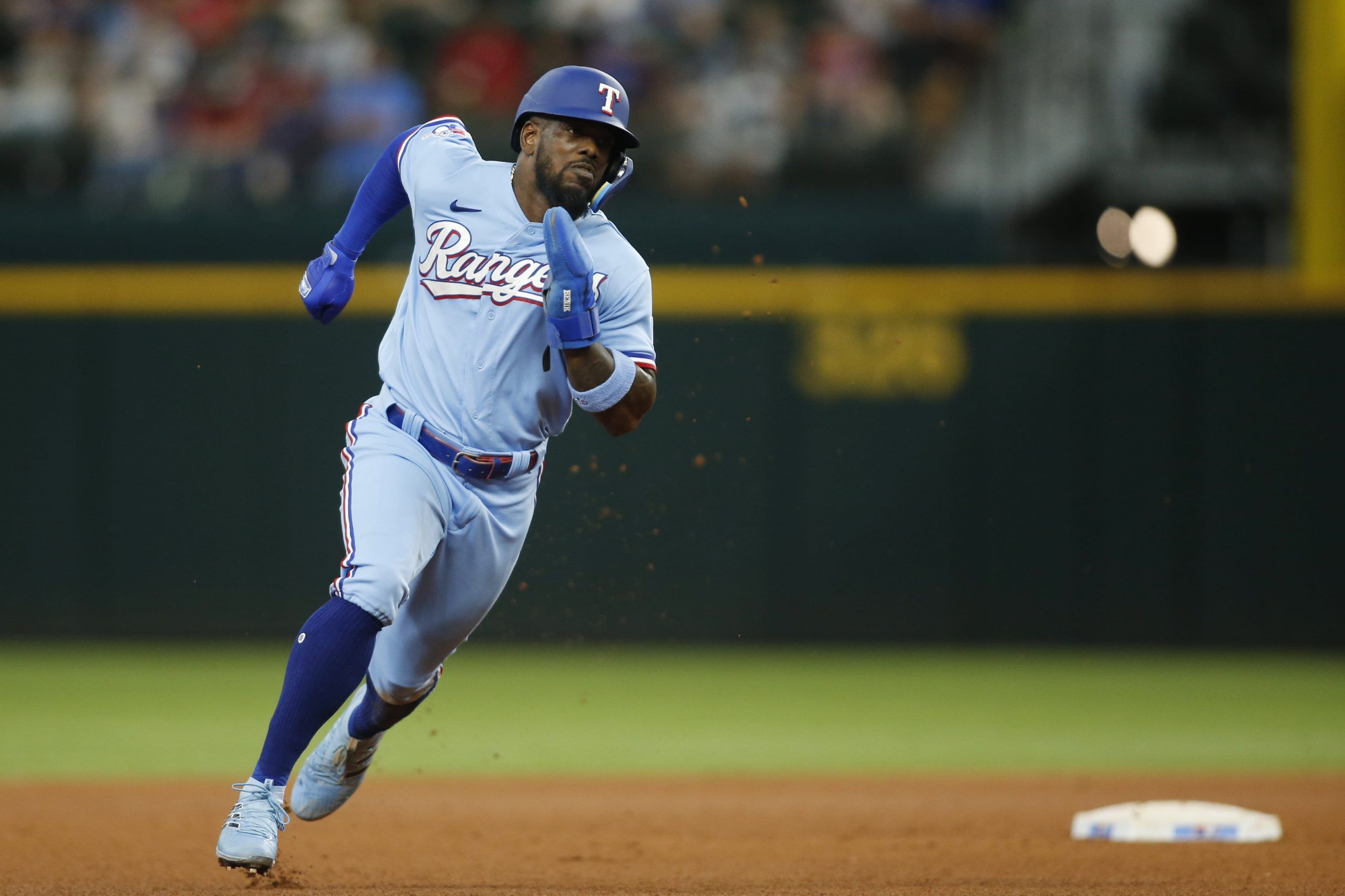 The Rangers and Orioles are in the midst of as close of a series as possible. Baltimore took the first 2 games but needed extra innings in each to do so. Therefore, it’s no surprise this game is priced so evenly. Thankfully, picking a side is not a necessity. There are quite a few similarities between these teams, which provides plenty of markets to check out. Along with this same game parlay, be sure to check out our thoughts on the side and total for all of today’s games.

After seeing the high-scoring affairs in the first 2 games of this series, it’s difficult to predict anything else in the finale. The similarities between these teams aren’t limited to their run production either. Both Texas and Baltimore will be starting 2nd-year pitchers on Wednesday. They went a combined 2-10 in their rookie seasons, all the more reason to not force a prediction on a winner. Instead, there’s a much better opportunity for runs. Ranger Glenn Otto has allowed 10 runs across his last 2 starts and has only pitched a combined 6.0 innings in that span. Oriole Spenser Watkins has pitched just twice since mid-May and has a 6.31 expected ERA. Even if these youngsters aren’t lit up early, last night proved that plenty of runs can come late.

There were 12 runs in last night’s 19-run game that came in the 7th inning or later. While both teams have had solid bullpens overall, they are spent at this point. Firstly, both games of this series have gone to extra innings. However, that’s just part of their issue. Both the Rangers and Orioles required 5 relievers in both games for extended innings. Texas starters have gone just 5.1 and 4.0 innings in the first 2 games, while Baltimore starters have gone just 4.2 and 4.0 innings. It’s not difficult to see that it’s affecting them, as there were 5 home runs in the 7th inning or later to help produce those 12 late runs. If these teams can go over the total in just a couple of innings, they can do so again given the entire game.

One of the primary reasons the Orioles are able to produce is usually Ryan Mountcastle. While Cedric Mullins leads the team in hits, it’s Mountcastle that leads the team in total bases. However, he had a very rare day off yesterday, as he’s played in 70 games this season. He came in to pinch hit and is set back for the cleanup spot in today’s lineup. He’s been a great balance of consistency and power, with 76 hits, 18 doubles, and 14 home runs. That’s gotten him to 136 total bases for the year, slowly working his way to the top 25 in the league. Mountcastle entered this series hitting this prop in 3 of 4 games and can start a new streak in Baltimore today.

Check out our favorite player prop bet for today!

We’re not picking a side for this game, so don’t let hitters from opposing teams create any hesitation. While Mountcastle leads the O’s with 136 total bases, Garcia is leading the Rangers with even more at 142. While he may be known for his deep bombs, he’s also a great balance with 16 doubles, 3 triples, and 15 home runs. It’s been Corey Seager that’s taken over this series thus far, but Garcia can carry the team in the finale. Baltimore’s Watkins is far from midseason form and the relievers coming in behind him are as fatigued as ever. Those factors should allow Garcia to end this mini 3-game slump. He ended the month of June hitting this prop in 6 of 7 games, and it’s time to get back on track for July.