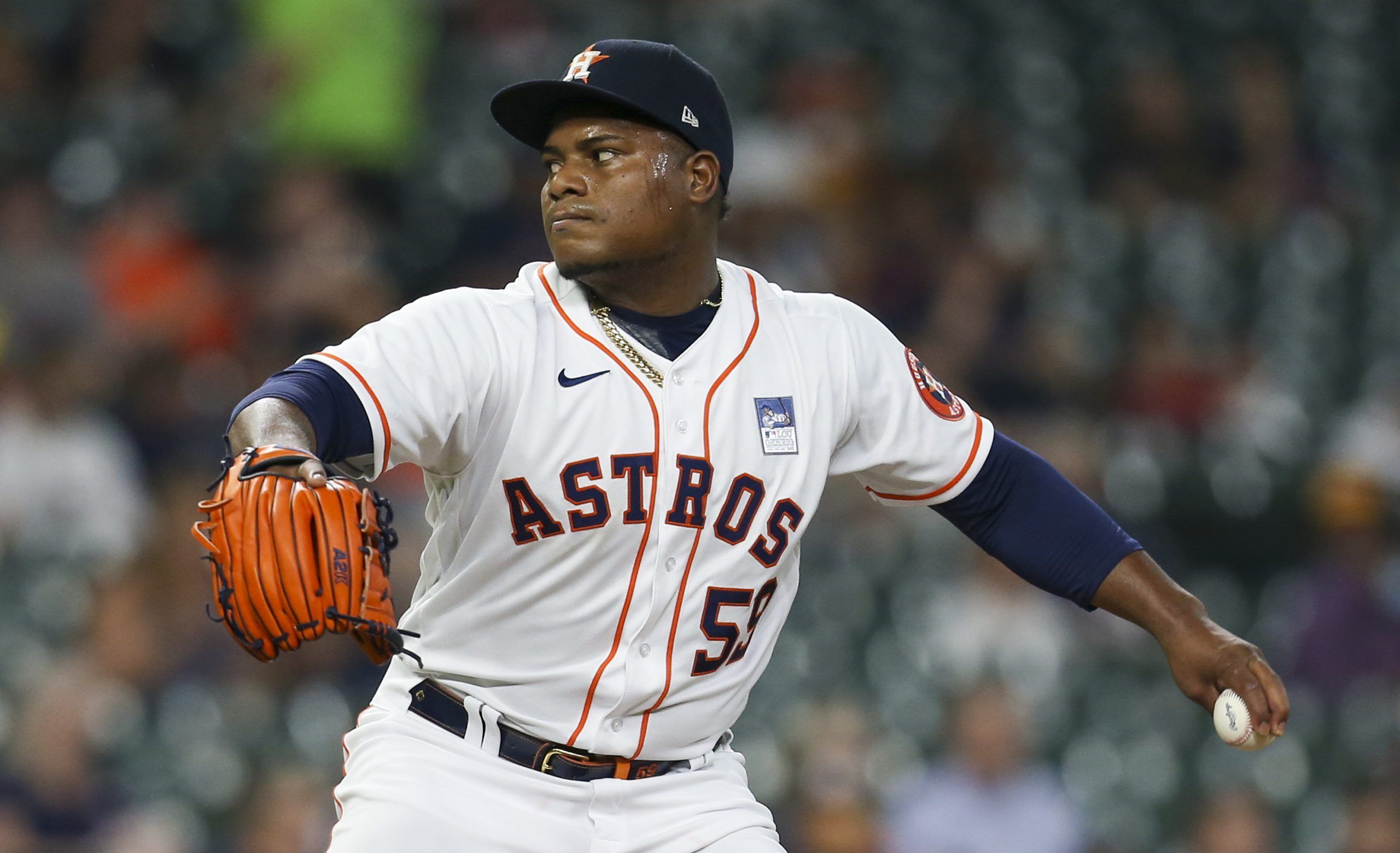 I'm an NFL handicapper here at Pickswise who was raised in a household full of sports fanatics. Since I unfortunately never had LeBron James' jumping ability I wasn't able to make it to the NBA, and chose writing about sports as the next best thing. An avid sports bettor myself, I'm excited to get to write about the industry as it gets set to take off across the country. Buckle up.
Updated: 5:21 AM ET September 16, 2021

We are approaching the home stretch of the 2021 MLB season and we now know more or less where things stand. We don’t have many days of regular season baseball left, why not try to go for a big payday? That’s right; we’re back with another MLB mega parlay, this time a 3-teamer with a payout north of 12/1, and we’re counting on the Astros to pummel the Rangers.

We’re absolutely on fire with these mega parlays. My colleague John Hyslop just cashed the mega parlay on Monday at 11/1 odds, and then I did it on Wednesday at 13/1. Why not make it three days out of four? We’re going big and bold, so let’s not waste any more time. But before we dive in, don’t forget to check out our picks for the side and total on every MLB game, with our team of experts in red-hot form.

I had Rockies money line in both the Tuesday and Wednesday MLB mega parlays, and they delivered both times. Yet oddsmakers are undervaluing them once again here. Atlanta is just 8-12 in their last 20 games, and I’m not sure why they’re being treated like a top-tier team. The Rockies have won five of six, and will have one of their best pitchers on the mound here in German Marquez.

His last time out, he threw six shutout innings against the Phillies. The Braves will start Ian Anderson, who has only made three starts since returning from a six-week absence. One of those starts was against the Rockies, and he lasted only three innings in that one while giving up nine baserunners, four earned runs, and two home runs.

The A’s also came through for us on Wednesday, and we’re also going right back to the well with them. Oakland has been mashing lately, and they’re in the top five in the league in batting average over the last 15 days. They put up 12 runs on Wednesday and now get to face struggling Royals rookie Daniel Lynch. Over his last two starts, Lynch has given up 10 earned runs and four home runs.

Lynch has walked at least three batters in five of his last six outings, and those control issues aren’t going to fly here against a sizzling hot lineup. Oakland will start Paul Blackburn, who is better than he’s being given credit for. Blackburn has made five starts this season. Two of them have been tough, but in the other three he’s given up just five total runs. Two of those three starts were against the Yankees and White Sox, so he’s shown he’s capable of pitching well against offenses much better than this Royals one.

To wrap this mega parlay up and hopefully bring us home, we’ve got the Astros. Houston won 7-2 on Wednesday, and they won the first game of this series 15-1. Texas is just playing out the string at this point, and the pitching matchup here is a ridiculous mismatch. The Rangers will start rookie Glenn Otto here for just the fourth start of his career. Texas has lost each of his previous three trips to the hill.

His last time out, Otto gave up eight earned runs to the A’s. He actually pitched decent against Houston in his first start, but the Astros will be licking their chops to get another crack at him. Sending a guy with only 13 innings under his belt to face the lineup with the second-highest OPS in MLB is a tough ask. Houston on the other hand will start Framber Valdez, who has been having a great season. In two starts against the Rangers this year, Valdez has given up only three hits across 13 innings.