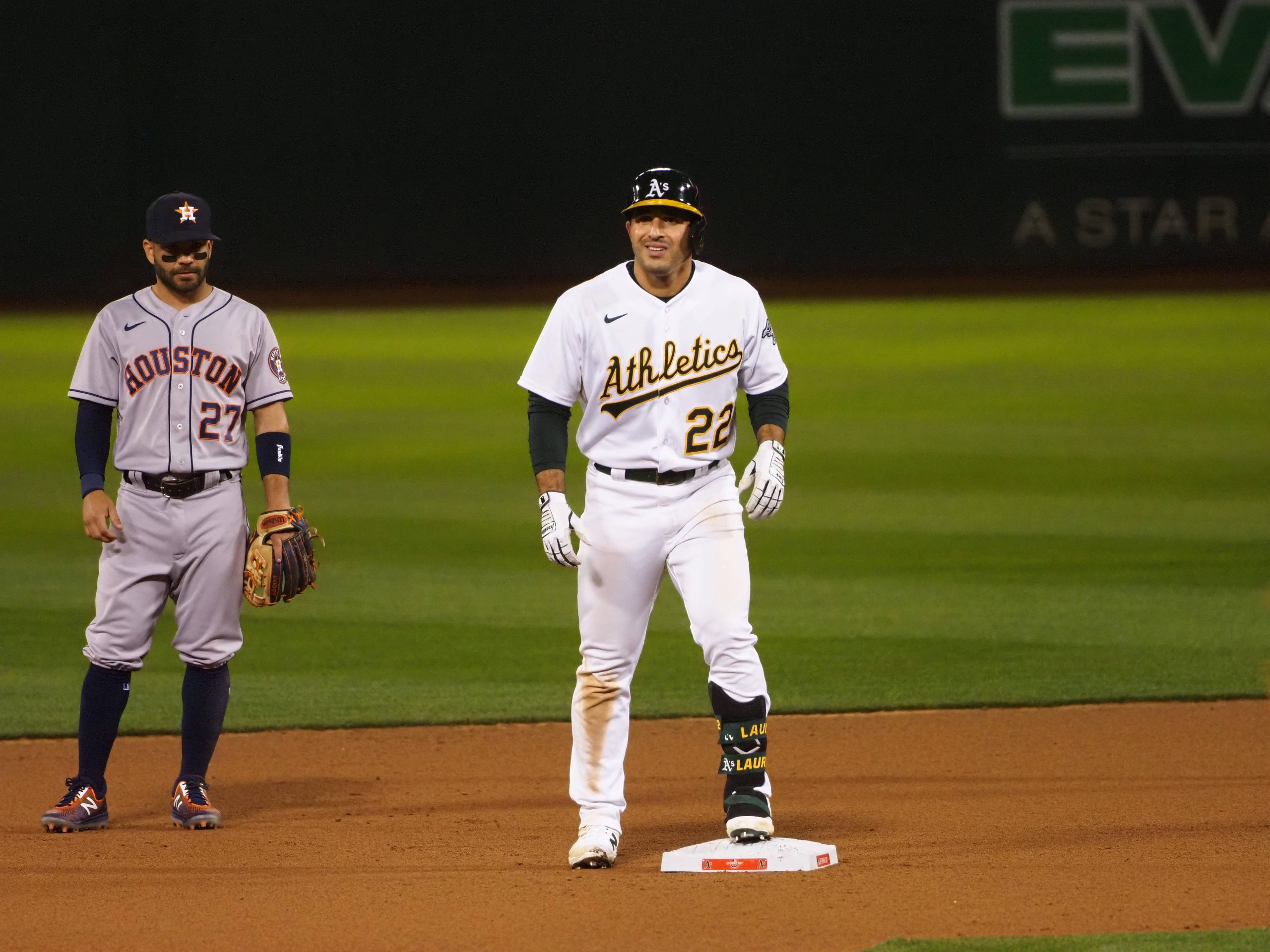 The 2021 MLB season kicked off over a month and a half ago now, and the action has been jam-packed. Why not make the action even more exciting by going for a big payday on Thursday? That’s right, we’re back with another MLB mega parlay, this time a three-teamer with a payout just shy of 15/1, where we’re counting on Oakland to bounce back strong.

To start this mega parlay off we’re going with the Yankees. The Rangers way overachieved their talent in the first six weeks, and their offense was still mediocre at best. It was only a matter of time before things regressed to the mean, and Texas got no-hit on Wednesday. The Rangers have now lost eight of their last nine games, and will start Dane Dunning here.

Dunning has been middling, with a 4.34 ERA and 1.42 WHIP. He’s given up at least four earned runs in three of his past five starts. Dunning’s last time out, he gave up ten baserunners and four earned runs in only four innings. He’s only made 15 career big league starts, and Yankees starter Domingo German has been very strong his past four outings. New York has won each of German’s last five starts, with four of those wins coming by at least three runs.

We faded Oakland in Wednesday’s winning parlay, now it’s time to back them on Thursday. The A’s will start Cole Irvin here, who has been fantastic. Over his last six starts, he’s given up only eight total earned runs. His ceiling is very high, like when he tossed eight innings while only giving up one run and four baserunners against a strong Blue Jays lineup two weeks ago.

The Astros are starting Luis Garcia, who has made all of seven big league starts. Any player this inexperienced is always going to have a low floor, which is what we’re looking for when fading a team on the run line. Oakland’s lineup was struggling on Wednesday, but they had scored at least six runs in each of their previous two games, so I’m not too concerned about their offensive upside. Getting Oakland at better than 2/1 here is too good to pass up.

The Red Sox came through for us as part of Wednesday’s mega parlay, why not go right back to the well? Boston shouldn’t be underdogs on Thursday. The Red Sox got blanked on Tuesday, but that was only because they faced Hyun-jin Ryu. Ryu is still one of the best pitchers in the league. Outside of that game, their offense has been pretty awesome over the last week.

The Blue Jays will start Steven Matz, who has regressed sharply after a hot start. Matz has given up at least three earned runs in four of his past five starts, and his ERA has ballooned from 1.47 to 4.29 in that span. He’s allowed at least seven baserunners in all five of those outings. The Red Sox will send Nick Pivetta to the mound. Pivetta has been very solid through his eight starts, entering with a 3.16 ERA.