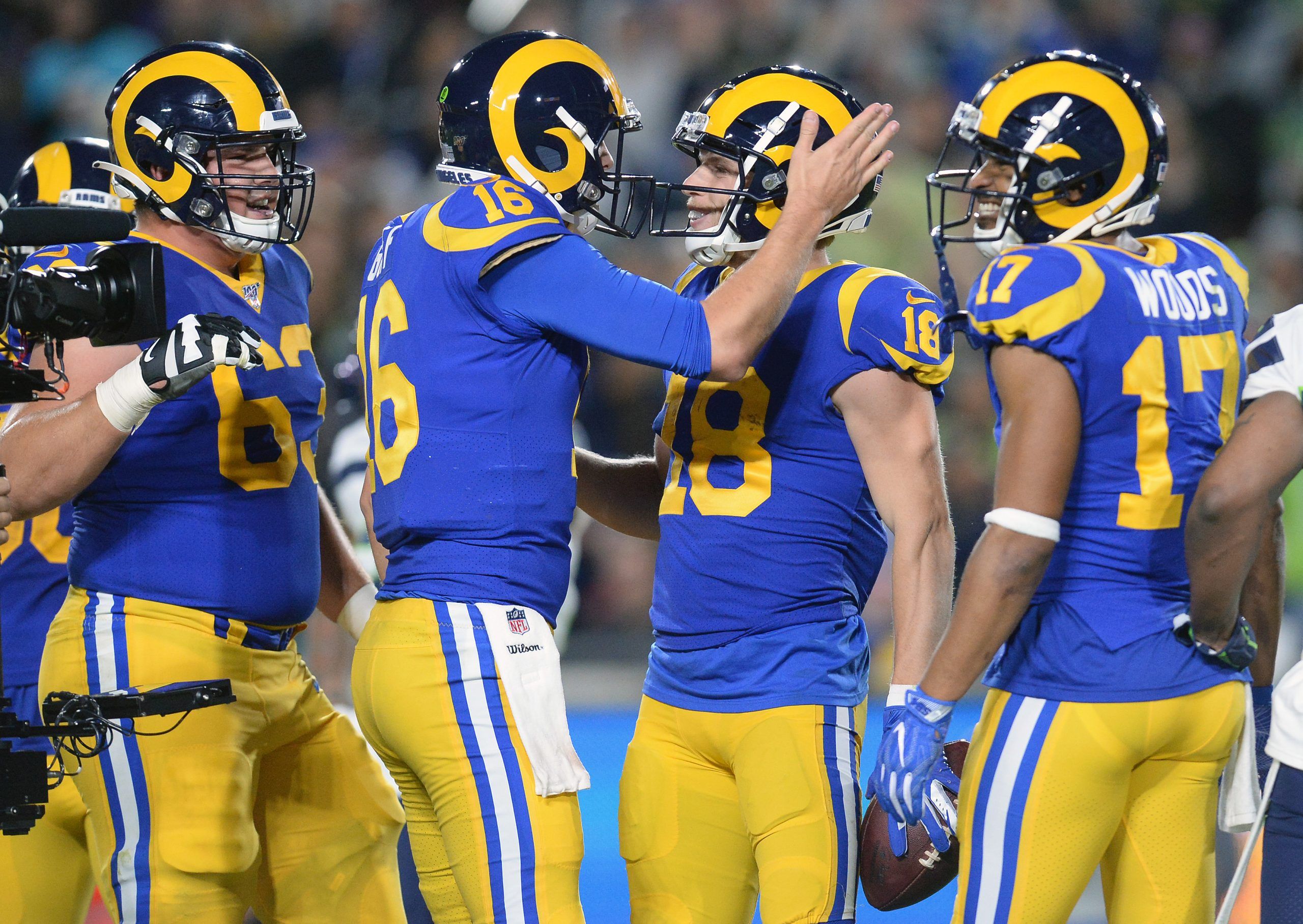 Primetime matchups have mercifully picked up the pace of late and that trend will continue with an intriguing showdown between the Los Angeles Rams and Tampa Bay Buccaneers on Monday Night Football. The Bucs are 7-3 and the Rams are looking to reach that mark with a win on Monday. Both teams are firmly in their respective division races but this could end up being a crucial contest in the wild-card picture, as well.

And it’s certainly an important game for fans/bettors/fantasy owners who hope to end their Week 11 fantasy football efforts on a high note. Who are the best picks for your daily fantasy lineup on Monday night? Let’s take a look.

It’s hard to absolutely love anyone on offense when the two defenses involved belong to the Rams and Bucs. That being said, Goff should have an opportunity for success if his offensive line plays a solid game. Tampa Bay boasts the top-ranked run defense in both yards allowed and yards per carry allowed, but its secondary is not quite as stout. Goff has surpassed the 300-yard mark in two straight outings.

Kupp obviously needs a strong performance from his quarterback in order to be productive, himself. Both could happen on Monday. Three weeks ago, Kupp was targeted a ridiculous 20 times against Miami (those resulted in 11 catches for 110 yards). He has been targeted at least six times in eight consecutive contests. The former Eastern Washington standout is a master of the quick out and he will likely catch more than a few of those against a defense that can put a lot of pressure on opposing quarterbacks.

While Tampa Bay’s run defense is its strength, Los Angeles is best at defending the pass (third in the NFL overall in passing defense). Jones and Leonard Fournette may have to shoulder the load in support of Tom Brady on Monday. Of the two, Jones is more reliable. The third-year back out of USC has been given double-digit carries in seven of 10 games this season and to say he made the most of his chances last week at Carolina would be a gross understatement. Jones rushed 23 times for 192 yards and a touchdown.

Woods may not get as many targets or catch as many balls as Kupp, but he has a knack for the endzone. The 28-year-old has scored six touchdowns (four receiving, two rushing) in 2020, including four in the past five games. Woods has gotten nine carries in the last four contests and he may be in line for more here because Los Angeles may have to mix things up just a bit in order to find any running room on Tampa Bay.

Following a slow start with his new team, Gronkowski is heating up. That Brady-Gronkowski connection that was legendary in New England is showing signs of life in Tampa Bay. The veteran tight end has scored four touchdowns this year and all four have come in the last five outings. Brady may not throw for a ton of yards against this L.A. defense, but there is no reason why Gronk can’t find the endzone. 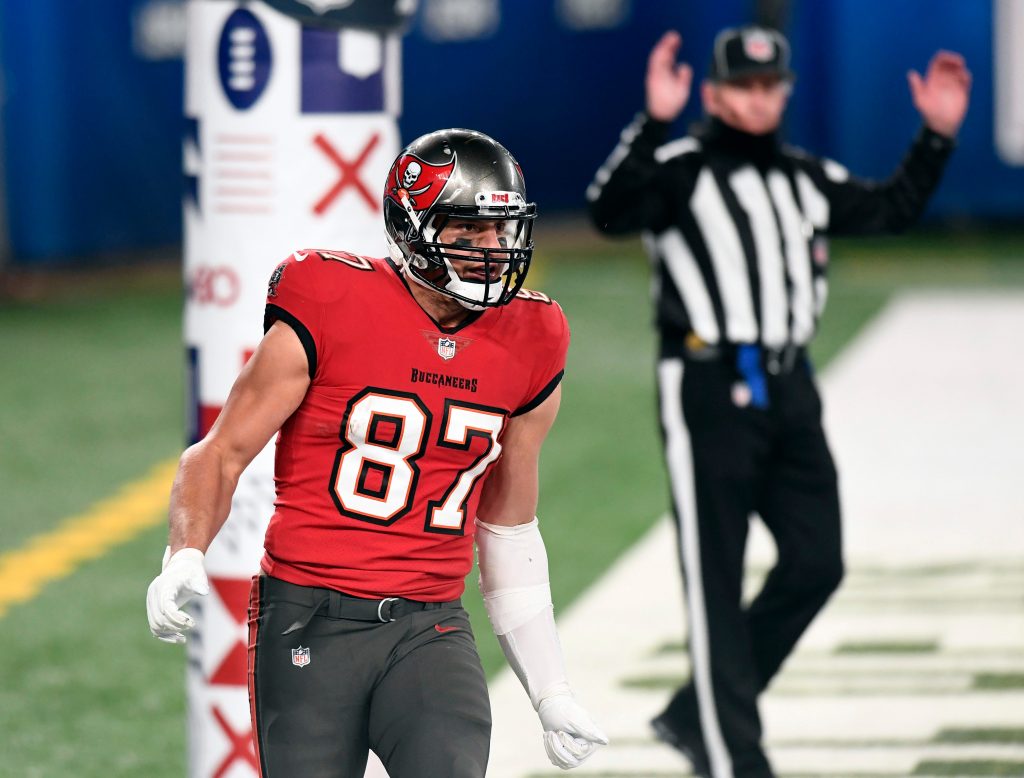 At this price, pretty much any running back who shares ball-carrying duties has good value. Akers will once again split the workload with Darrell Henderson Jr. and Malcolm Brown, but he has gotten 10 touches in each of the past two games. It’s worth taking a shot on him to round out your roster.