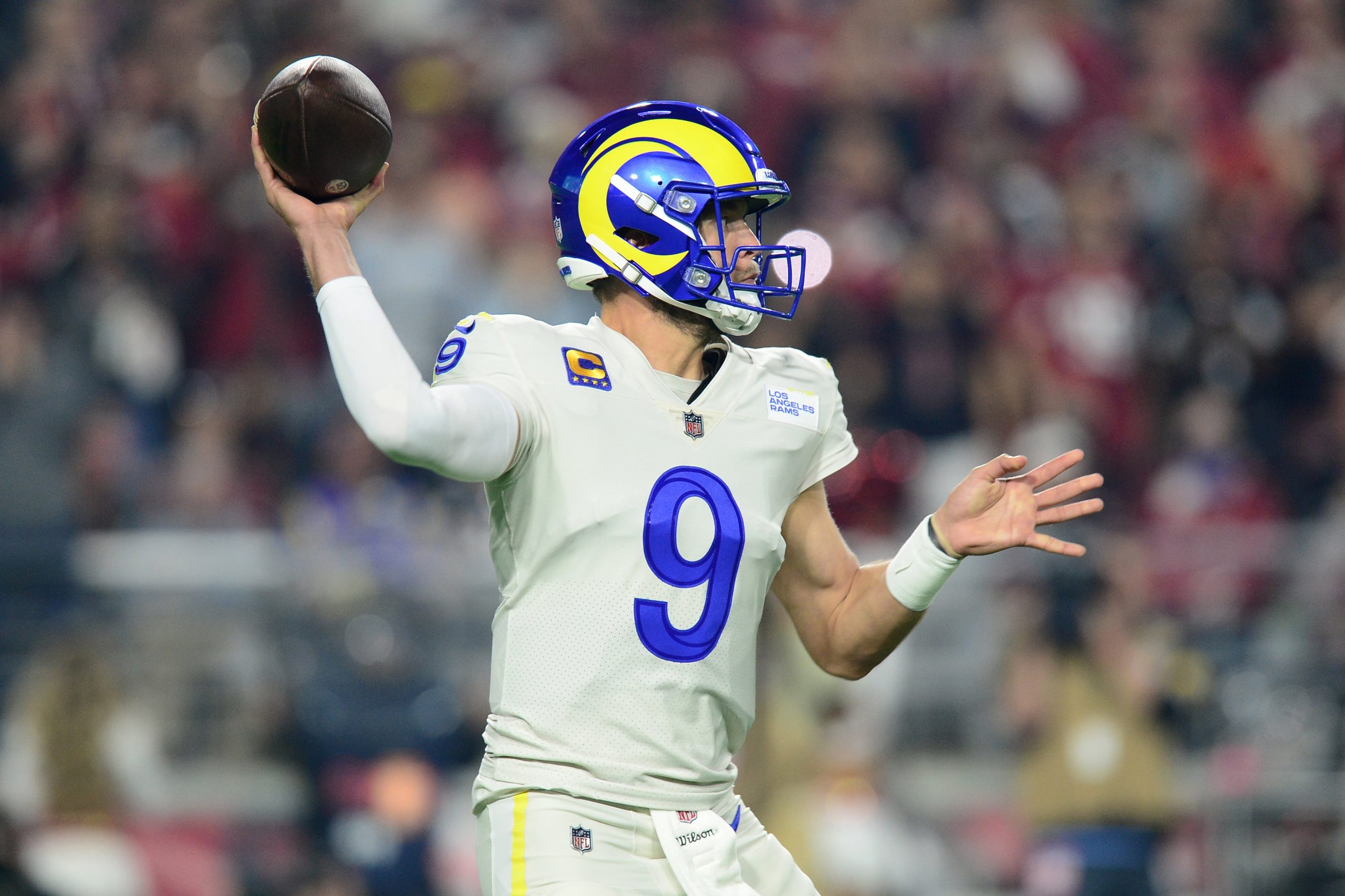 Week 14 is officially in the books. We had one of the most highly anticipated matchups of the week as the Arizona Cardinals hosted the Los Angeles Rams, and it didn’t disappoint. The Rams picked up a massive victory, winning 30-23 and moving back within a game of first place in the NFC West.

The result also had big implications elsewhere in the NFC, as the Packers now would get home-field advantage throughout the playoffs if the season ended today as a result of Arizona’s loss. Let’s break down what we just saw:

How quickly things change in the NFL. Just a couple of weeks ago, people started to write off the Rams. They lost three straight games to the Titans, 49ers and Packers, mostly in ugly fashion. But right when it looked like they might be finished, they’ve found new life.

A domination of the Jaguars last week was the first sign they had righted the ship. And Monday Night Football confirmed that Sean McVay’s squad isn’t going down without a fight. As for the betting result, the Rams covered the 3-point spread with relative ease, and a last-minute Matt Prater field goal ended up cashing the over.

Matthew Stafford silenced many of his critics, Cooper Kupp had yet another dominant effort with 13 catches, and Odell Beckham Jr. made a real impact with 77 yards and a touchdown. Perhaps most importantly, Raheem Morris’ defense showed out even with Jalen Ramsey sidelined at the last minute on the COVID-19 list.

Another pivotal division game against the Seahawks awaits next week. And after that they’ve got tough road games against the Vikings and Ravens before finishing against the 49ers, so the road ahead isn’t easy. But Monday night showed that the Rams are still very much title contenders.

We're giving away $50. Winner will be chosen tomorrow 😎 Still time to enter 👇 https://t.co/TTPo1WIX3c

Another example of how quickly things change in the NFL. For a while there in the early going, it looked like Kyler Murray was going to have a very good chance to win MVP. Then he hurt his ankle, and now he had a bad game tonight, effectively ensuring he won’t be taking home the hardware this year.

Murray took four sacks and had two interceptions, and should’ve had a couple more if not for some drops by Rams defensive backs. There’s no reason to panic if you’re a Cardinals fan. They lost a tough game in primetime to a good team that desperately needed a win.

But the game did expose some issues, including that Arizona’s defense probably isn’t quite as good as they had been getting credit for. And since the Packers have the head to head tiebreaker over them, they’ll now face an uphill battle to reclaim the top seed in the NFC. Fortunately for Murray and Kliff Kingsbury, they’ve got a great get-right spot against the Lions next week.