HomeAnalysisNBA AnalysisNBA Draft predictions: Who will go No. 1 overall to the Minnesota Timberwolves?

NBA Draft predictions: Who will go No. 1 overall to the Minnesota Timberwolves? 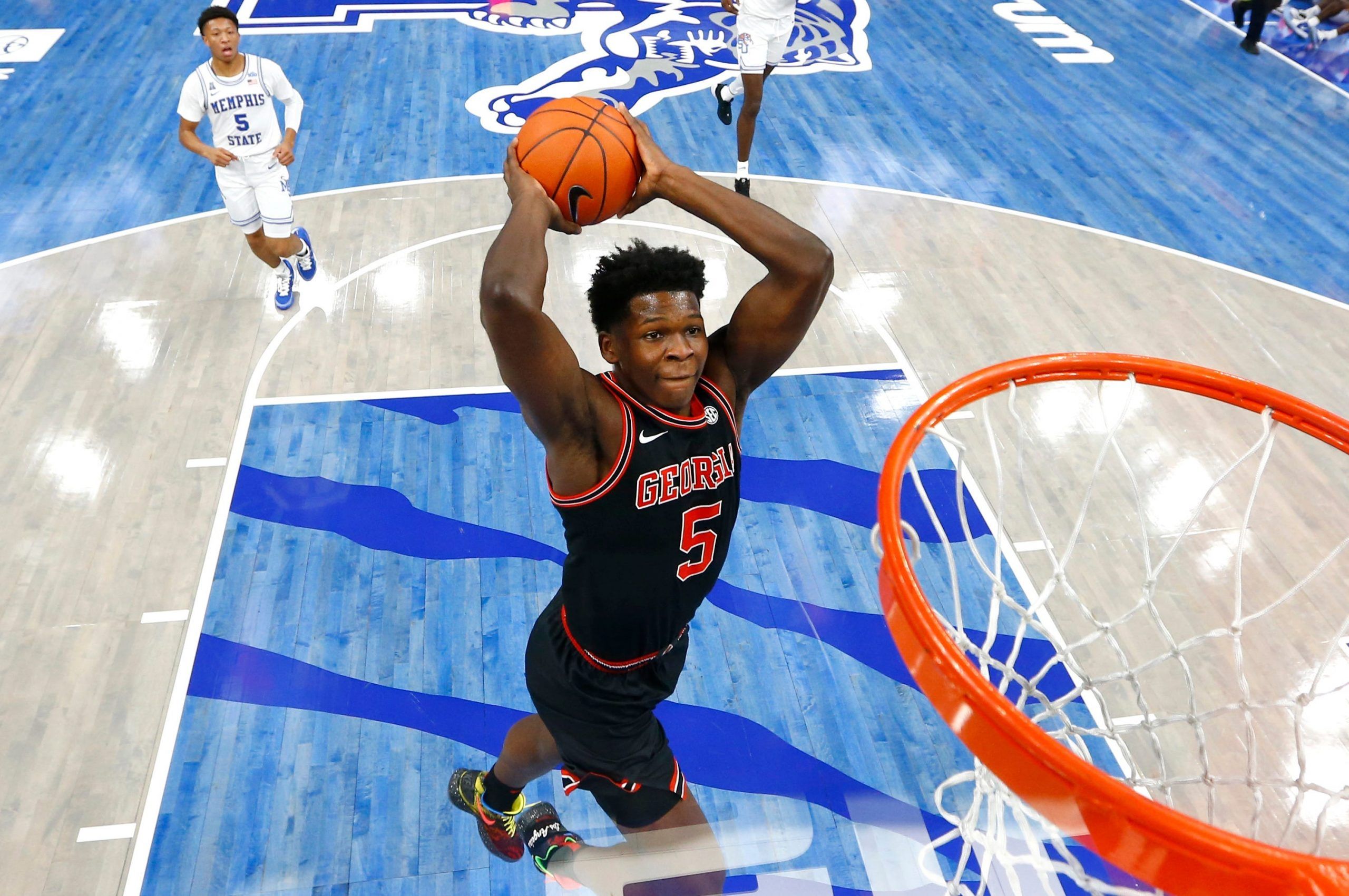 The Minnesota Timberwolves will shape the course of the 2020 NBA Draft when they make the No. 1 overall pick on Wednesday night.

There is no slam dunk like there was last year when the New Orleans Pelicans were always going to select Zion Williamson in the top spot. With Williamson gone, the Memphis Grizzlies knew they were going to get Ja Morant at No. 2. RJ Barrett to the New York Knicks at No. 3 was also never in doubt. This time around, teams such as the Golden State Warriors (second pick), Charlotte Hornets (third pick), and Chicago Bulls (fourth pick) are at the mercy of Minnesota and can’t be sure exactly who will fall into their respective laps.

We do know one thing, and it isn’t much. Either LaMelo Ball, Anthony Edwards, or James Wiseman will be the No. 1 pick. Nobody else has better than… wait for it… 200-to-1 odds!

Let’s take a look at the realistic contenders and their betting value.

Ball is the x-factor in the 2020 NBA Draft. It couldn’t be any other way, could it?! Thankfully, LaVar Ball is not yapping as much as he did when Lonzo Ball was getting ready for the 2017 draft. But despite the relative lack of noise from papa Ball, the youngest Ball brother may deserve more hype. The 19-year-old is taller (listed at either 6’7’’ or 6’8’’), shoots better than the oldest brother (and the middle one, for that matter!), and has the same elite court vision. He can play multiple positions and should therefore be able to mesh well with D’Angelo Russell in Minnesota’s backcourt.

Edwards was favored to be the No. 1 pick for a long time before recently being overtaken by Ball. At plus money, there is plenty of value on the former University of Georgia standout. He may not be the most pro-ready prospect in this draft class, but he definitely has the biggest upside. Ball is a similar store: raw, but wildly talented. It is simply a matter of preference for the Timberwolves. Do they want a tall, lanky, slasher who can not only score but also rack up assists and rebounds? Or do they want a pure scorer? Given that the T-Wolves already have multi-tool guys in Russell and Karl-Anthony Towns, it would not be shocking to see them go with the pure scorer in Edwards.

Even though the Timberwolves are already armed with an awesome big man in Towns, Wiseman cannot be completely discounted. After all, just think about Towns at the 4 and Wiseman at the 5… that is a scary frontcourt, which combined with Russell at point guard makes for a formidable, well-rounded squad. Yes, it’s a longshot—probably not as strong of a play as Edwards at +110, but better than Ball at -200.

As proven, there are reasons for and against the Timberwolves to take any one of these three guys. However, as stated in my final 2020 NBA Mock Draft, I think Anthony Edwards would be the best option for Minnesota. He has just as much upside as Ball, but would not be quite as big a risk. Be sure to check out the rest of my mock, as well as our best bets for player draft positions.