HomeAnalysisNBA AnalysisNBA first basket predictions & best bets for Warriors vs Celtics Game 3 on Wednesday, June 8: You can call him Al

NBA first basket predictions & best bets for Warriors vs Celtics Game 3 on Wednesday, June 8: You can call him Al 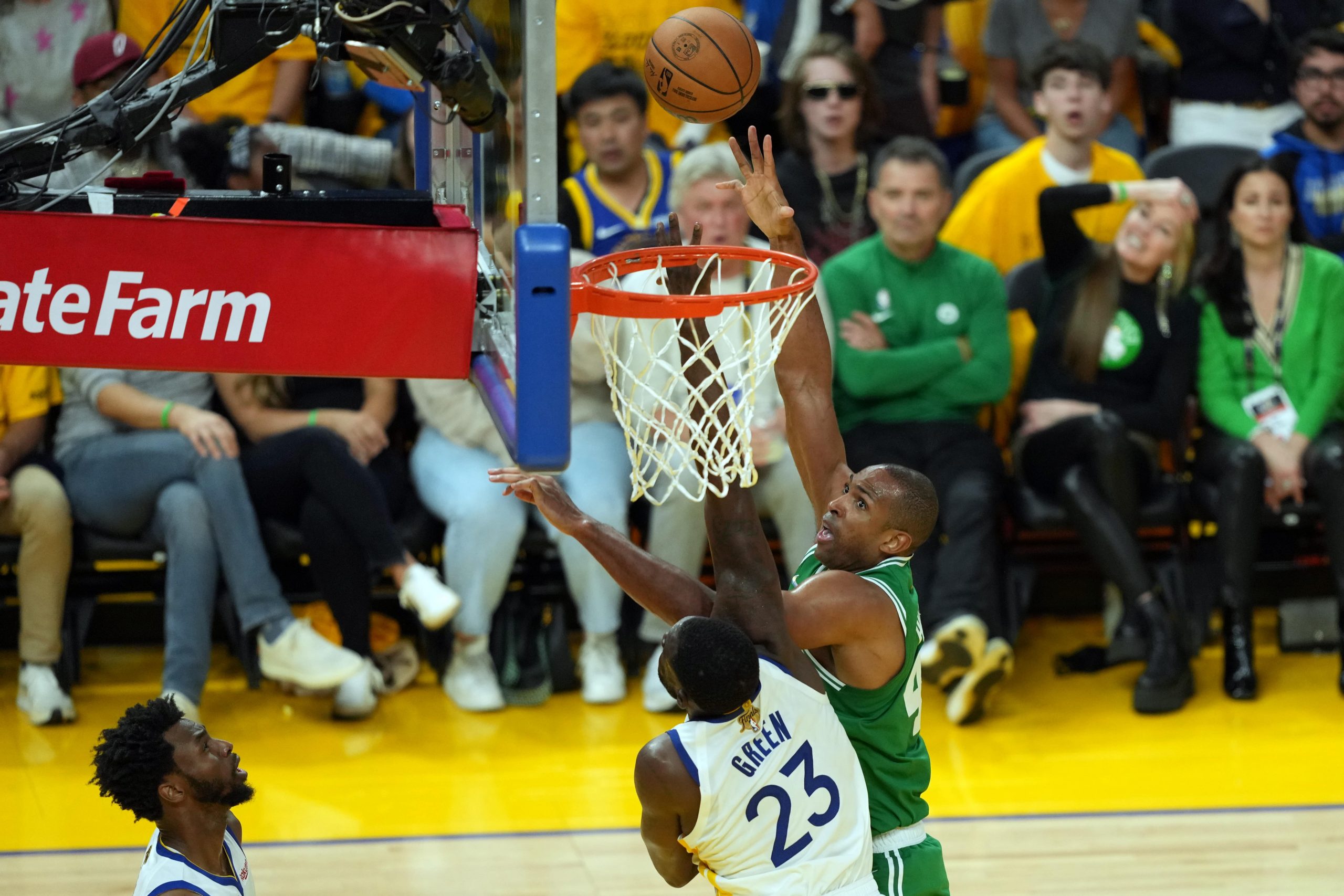 If it feels like the NBA Finals started ages ago and only two games have been played, well… that’s because it’s true. There were two full days off in between Game 1 and Game 2 (even though no travel was involved!) and there are also two full days off in between Game 2 and Game 3. Factor in that all games tip-off at night and that’s almost 70 hours without basketball. Fortunately, Wednesday’s contest between the Golden State Warriors and Boston Celtics should be worth the wait. It’s all tied up at 1-1 after the pair of games in Golden State was split, with the Celtics pulling away in the 4th quarter of the opener before the Warriors rebounded by dominating the 3rd quarter this past Sunday.

What will Game 3 have in store? Only time will tell, but for now, we aren’t worried about the big picture. In this piece, we are focused only on the very start of Wednesday’s action, namely the first-basket scorer. Which player will get the scoreboard in motion? Let’s take a look at the best bet to be made.

Needless to say, the tipoff is the most important factor that should be looked at when deciding on first-basket bets. Obviously, players on whichever team gains possession are going to have by far the best opportunities. Boston big man Robert Williams III is a perfect 2-for-2 on opening tips in this series, having gotten the better of Golden State center Kevon Looney on each occasion in Golden State.

Read our same game parlay for Warriors vs Celtics (+873 odds!)

RW3 is a little banged up because of a knee issue, but even if he doesn’t start the C’s should be able to win the tip with Al Horford. The former Florida Gator was 17-for-26 on jump balls during the regular season (65.4 percent).

To be clear, Horford is starting no matter what. He simply won’t handle jump-ball duties if Williams is good to go. If Boston does control the ball first, don’t be surprised if Horford becomes the beneficiary. He went wild for 26 points in the opener before being held to a mere 2 points on Sunday, so the veteran center will be eager to get back on track.

The Celtics know they need contributions from all kinds of guys – not just Jayson Tatum and Jaylen Brown – if they want to lift the trophy. In the regular season, Horford averaged more points at home than on the road and shot better both overall and from three (36.4 percent to 30.4 percent) in the Garden than in away games. There isn’t great value on the favorites in this market, so let’s roll with Horford in hopes of him getting off to a fast start in front of the home crowd.