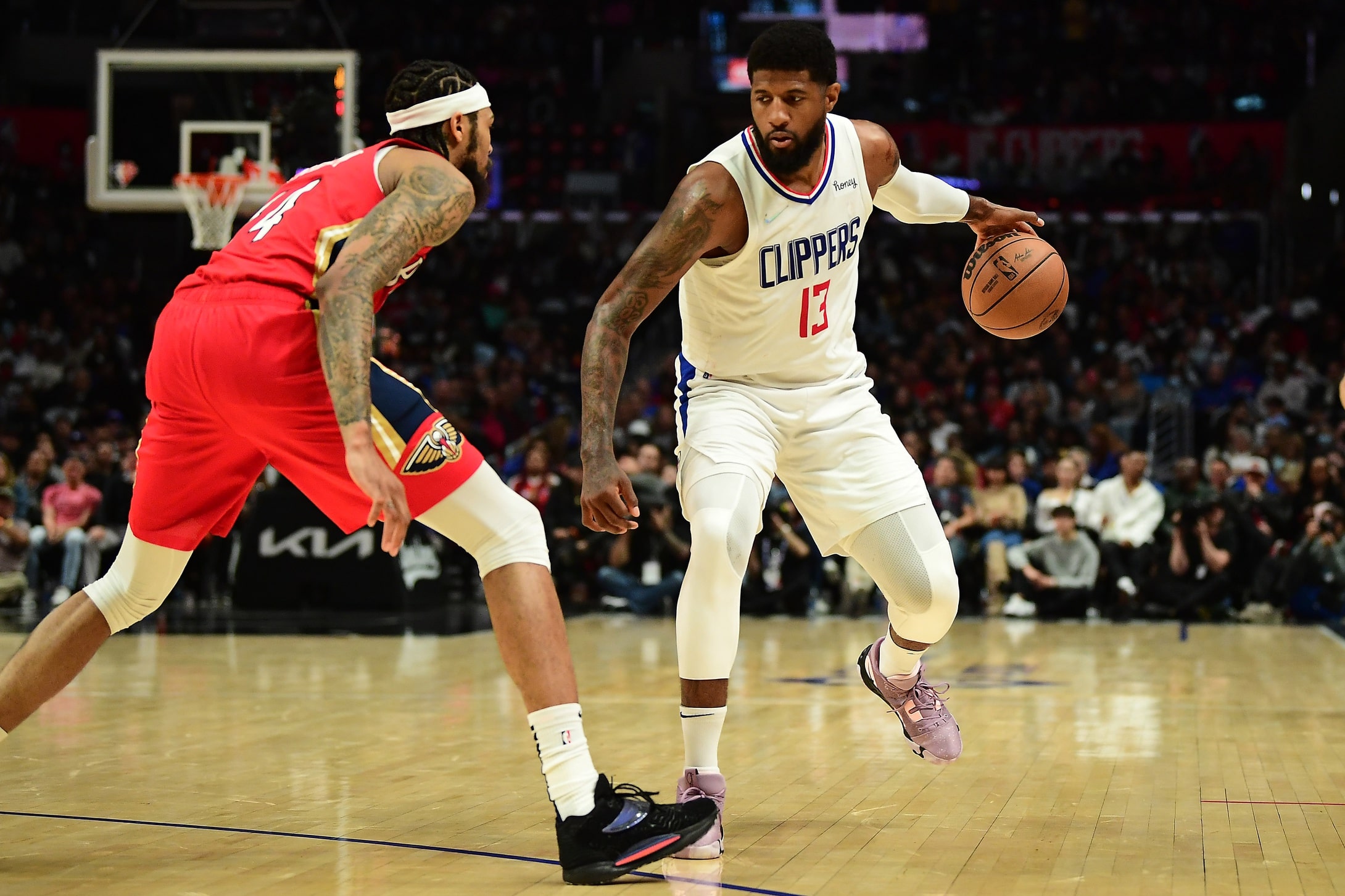 The pressure is on both the New Orleans Pelicans and the Los Angeles Clippers as they meet up in the final Play-in Tournament game of the season. The winner goes into the playoffs as the #8 seed, while the loser heads home for the summer. You can watch the game live on TNT from 10:00 pm ET, and I’ve prepared a same game parlay which you can find below.

We also have predictions for the other play-in game between the Atlanta Hawks and Cleveland Cavaliers available on our website, so make sure you check that out. Let’s get into the Pelicans vs Clippers game first though!

So far, all 4 home teams have won in the Play-in Tournament, which means the Pelicans have a tough task at hand on Friday night. Paul George had 34 points in the loss against Minnesota, including 6 threes in 41 minutes played. Although they lost the regular-season series, in most of those games they were without several key players. In the final game of the regular season between these teams — played 10 days ago — the Clippers won by 19 points at home. Having home-court advantage is big in these games and I think that’ll make all the difference.

LA did a really solid job against Karl-Anthony Towns in that Minnesota loss and they also have the necessary personnel to stop CJ McCollum. Take the Clippers to cover at home, but don’t expect it to be a complete blowout.

Ingram is always fired up when playing the Clippers. He’s finished over 23.5 points in 2 of his last 3 games against them and his length will undoubtedly present a problem for the Clippers defense. Marcus Morris Sr. is a solid defender, but he is no match for the combination of speed and versatility Ingram has on offense.

In 4 games against Los Angeles, Ingram is averaging 20.8 points per game on 47% from the field and over 46% from three-point land. He is one of those rare players who scores more on the road than at home. He’s averaging 23.5 points per game away from home compared to 21.7 per game at the Smoothie King Center. With the Clippers focusing on stopping CJ McCollum a lot more since he’s had the hot hand lately, I expect Ingram to step his game up in a must-win situation.

The Clippers and PG13 know they won’t be able to win this game without a full team effort. In the loss against Minnesota a couple of days ago it was George who led the scoring with 34 points, but only one other starter scored more than 15 points in that game. As a result, they shot just 43.6% from the field as a team and that was the main reason they crumbled in the 4th quarter, which they lost by 11 points. I’m expecting a different approach from George here, and he should wind up getting his teammates involved a lot more than the 5 times he did against Minnesota.

In his last 5 games, PG13 is averaging 6.8 assists and with Norman Powell returning from injury there’s one more solid option on offense he can pass the ball to. The Pelicans are also allowing opponents to get 31 assists per game in their last 3 (bottom 5 number in the NBA), so there’s a really solid chance George gets plenty of dimes.

Don’t forget to read our same game parlay for Hawks vs Cavaliers (+901 odds!)