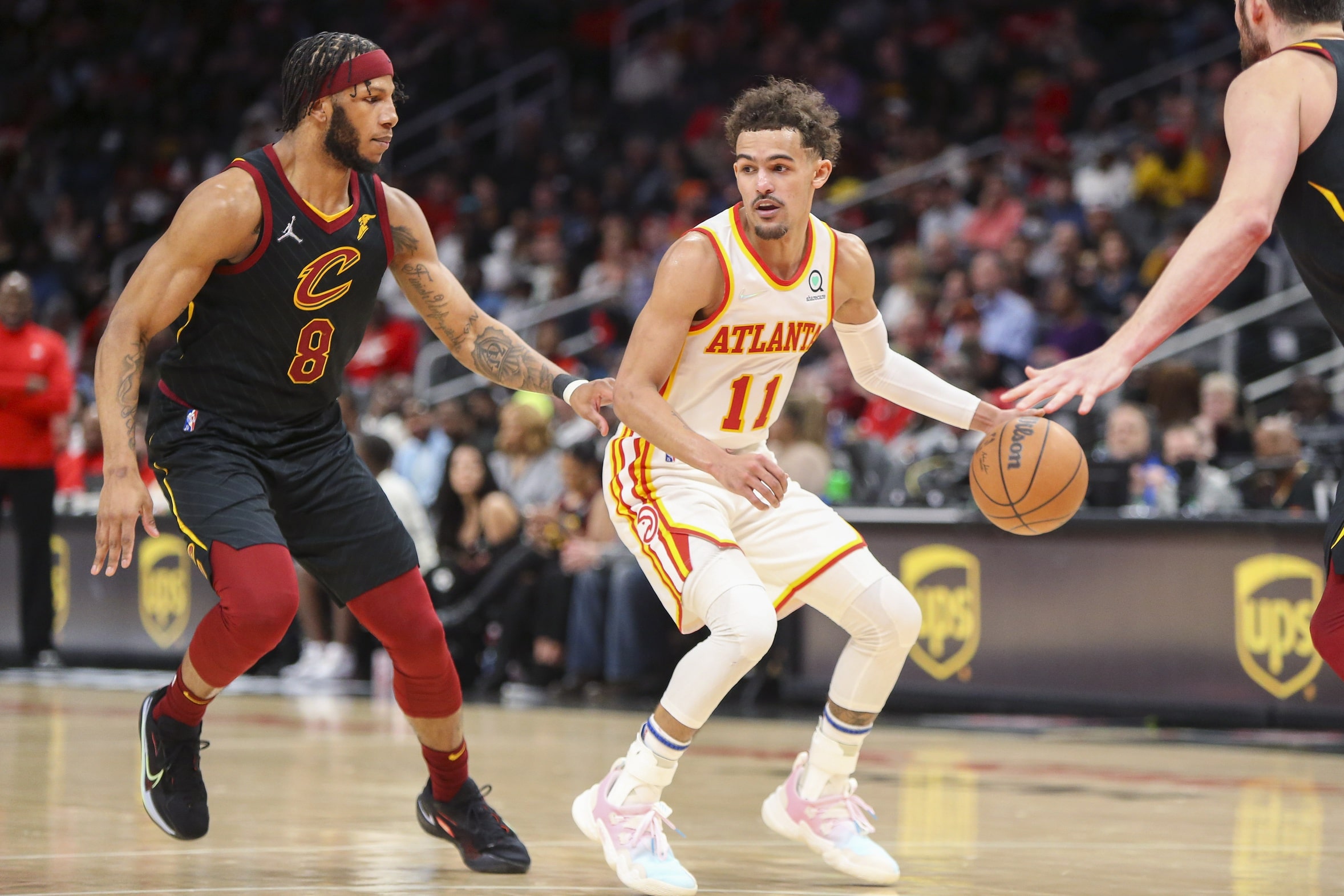 It’s the final NBA play-in tournament game in the Eastern Conference as the Atlanta Hawks and Cleveland Cavaliers play it out for the opportunity to face Miami in the 1st round of the Playoffs. You can catch the action live on ESPN from 7.30 pm ET, and to add to the excitement, I’ve also prepared a same-game parlay for the huge matchup.

We have predictions on the side and total for the other play-in game between the New Orleans Pelicans and LA Clippers starting from 10 pm ET on TNT. But for now, let’s dive into the Hawks vs Cavs game.

If there was ever a correlating bet situation, this is it. Hawks and the over or Cavs and the under — that’s how the 4 regular-season meetings went. Atlanta continues to score at a tremendous pace, averaging more than 120 points per game in their last 10. If Cleveland’s defense was playing better, they’d have a chance to slow down the Hawks. The only game that went under in the regular-season meetings was the very first one during the opening week of the season, and that posted total was 223.5. In fact, all of the regular season totals were under 230, which is a very good number for the Hawks to go over.

Garland is doing his best to carry the Cavs offensively, but even when he’s scoring 30 points on some nights it just isn’t enough. This team isn’t the most talented offensively and their scoring options are very limited. That’s why Garland has taken over 20 shots in 3 of his last 4 games. He was very aggressive in the loss to Brooklyn a couple of days ago, finishing with 34 points on 13-for-24 shooting. In a high-scoring game against Atlanta, he will surely keep those attempts up. In head-to-head meetings with the Hawks, he’s had 1 game of 30+ points this season. With the Hawks’ defensive rating ranking just 26th (113.7) in the NBA Garland certainly has the potential to have another productive stat line.

Young didn’t have the best shooting performance in the play-in game against Charlotte, as he made just 8 of 24 shots from the field and went just 1-for-7 from three-point land. Luckily for him, his teammates saved the day and the Hawks have moved on. It’s time for a bounce-back game now though, against one of his favorite opponents from the regular season.

Young averaged 32.5 points per game vs Cleveland in 4 meetings, scoring 35+ points twice and going 30+ in the last 3 games. He’s also made at least 4 threes in 3 straight against the Cavs, so I am very optimistic in him having a solid game tonight. The Cavs have also struggled heavily on the defensive end — they are allowing opponents to shoot 36.7% from three-point land in their last 3 games. A player like Young should profit from that.

Don’t forget to read our same game parlay for Pelicans vs Clippers (+1349 odds!)