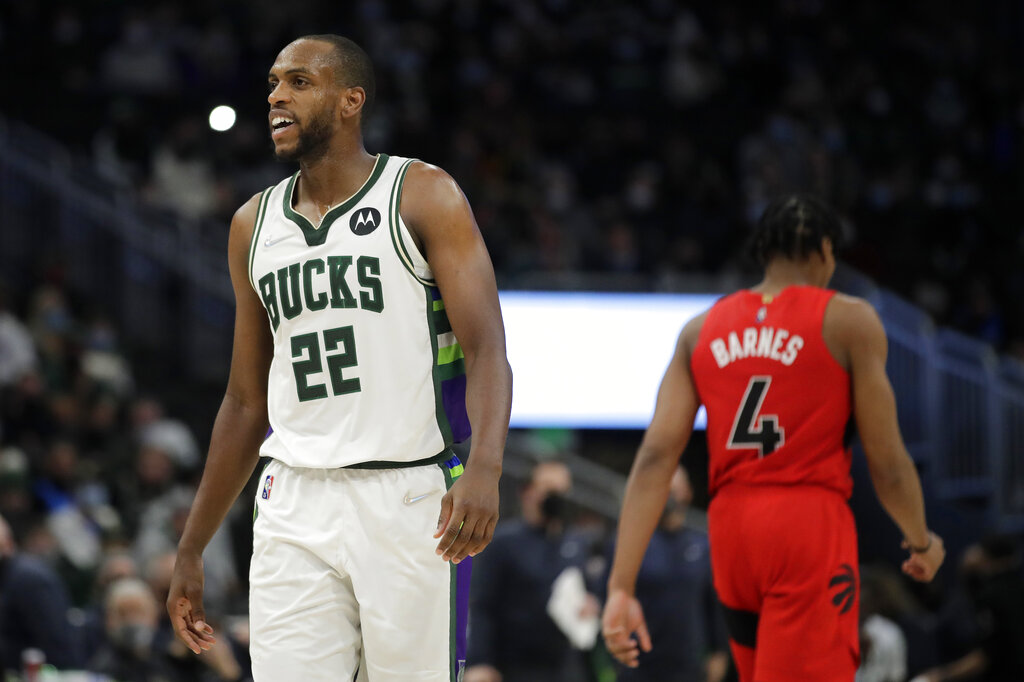 The Milwaukee Bucks are in Detroit this evening to take on the Pistons for the 4th and final time this season. Tipoff is scheduled for 7:00 pm ET on NBA TV. Continue reading below to see my same game parlay.

We also have predictions on the side and total for the rest of Friday’s 10-game slate, but let’s get into the Bucks vs Pistons game first.

The Bucks have been dominant in recent meetings winning 16 of the last 17 against the Pistons. They have also covered the spread in 12 of the last 15 meetings and are on a 8-game road winning streak in this head-to-head series. Milwaukee has been stellar as of late; the win over Boston last night was its 10th in a row over Eastern Conference opponents. It is also 10-4 ATS in its last 14 games on the road. The Pistons have just 5 wins in their last 15 games overall. Their season is pretty much in the books here and they will most likely finish 14th in the East. The Bucks are outscoring them by 15.5 points per game in the last 10 meetings, in the 3 most recent games they have outscored them by 13.3 points per game and held them to just 38% shooting. I’m expecting another dominant Bucks performance tonight.

Scoring has been down between these 2 teams this season, they’ve combined to score just 201.3 points per game in the 3 meetings and the total has gone under in all 3 of them. That’s been the case in many Pistons home games lately as the last 8 of 10 have all gone under the total. For some odd reason this team likes going under the total in games played on Friday – this has happened in 15 of their last 20 played on that day. Milwaukee has also leaned toward the under a bit lately against teams from its own division with 7 of the last 9 such games finished under. Following a couple of high-scoring wins over Boston and Chicago, it’s time for the Bucks to slow things down a bit since this will be a 2nd night of a back-to-back. I expect the defense to tighten up a bit; they have already held the Pistons to just 89 and 93 points in 2 games played this season. Hopefully that’s the case in tonight’s game, as well.