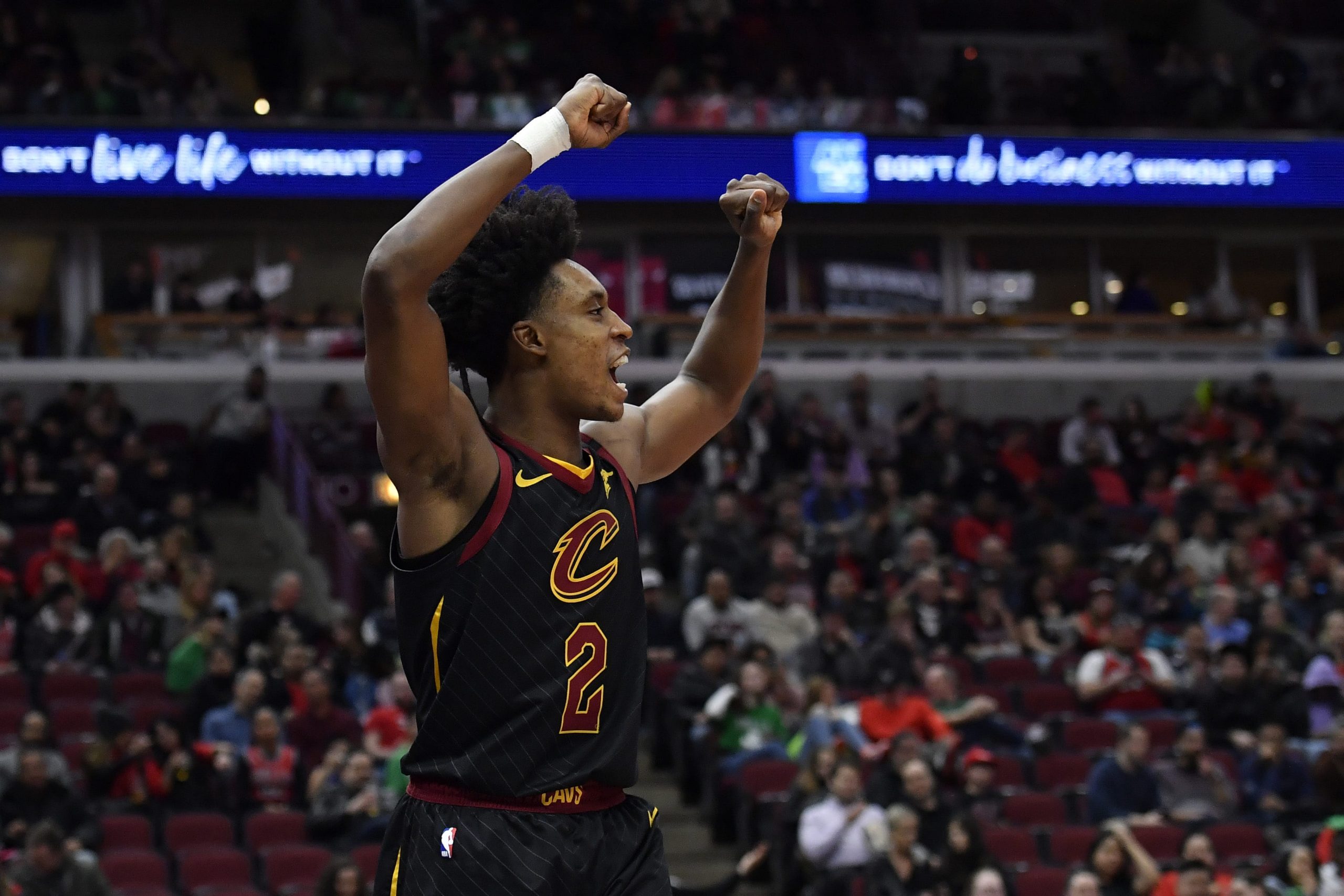 We’ve got an interesting NBA Monday slate this week with seven games, and we’re looking for a big payday here. That’s right, we’re back with another NBA mega parlay, this time a four-teamer with a payout just short of 20/1 where we’re counting on the Cavs to pull off a money line upset. We’ve been rolling recently, with a college basketball parlay win at 23/1, and a couple of big NBA same game parlay wins so why not follow it up with even more winners on Monday?

To kick this parlay off we’ve got the 76ers in one of the early games. Philly is coming off a stunning upset loss at the hands of the Cavaliers, so they’ll be extra motivated to come out and bounce back strong in this game. I also think that loss had more to do with the Cavs just not being as bad as everyone thinks than anything else. The 76ers were coming off wins over the Mavericks and Raptors right before that, so don’t read too much into the one loss. Indiana on the other hand actually is fledgling, as they’ve lost three games in a row now to the Knicks, Celtics, and Warriors. Philly is a completely different team at home (they’re 14-3 there this season), so I think they’ll win this one comfortably.

The Jazz should dominate this game. They’re 23-3 in their last 26 contests, and incredibly 21 of those wins have come by double digits, so I’m really not too concerned with the number here. New Orleans had a brief resurgence (that I was never really buying in the first place), and now they’ve regressed again to go 3-7 in their last ten games. These teams have already played twice this year, and the Jazz won both matchups by at least 11 points. I don’t see any reason to believe they won’t do so again here. Utah has been a juggernaut on offense, and their defense just held the Lakers to 89 points a couple games ago, so there’s really no weakness here.

We get the real odds boost for this parlay by throwing in the Cavs on the money line. Like I mentioned above, I don’t think they’re as bad as most people believe they are. They fell into a deep slump after a hot start but they’ve since snapped out of it, winning each of their last three games. If they can give the 76ers just their third home loss of the whole season, they can beat a rapidly spiraling Rockets team. These teams just played a few nights ago, and Cleveland won by 16, so I really don’t get why they’re this big of an underdog. Houston has lost 11 games in a row, so the idea that they’d be this big of a favorite is kind of ridiculous.

To bring this parlay home we’re counting on the Nuggets to cover in Chicago. The Bulls have actually been worse at home than on the road this year, so I’m not giving them any home-court advantage. Denver might be only 18-15 so far, but they’ve got the seventh-best point differential in the league, which shows you they’ve been getting a bit unlucky. They’ve got some momentum coming off a 30-point win over the Thunder, and they should be well-rested since all of their starters got to take a break during the fourth quarter of that one. The Bulls just lost to the Suns last time out, and their recent wins have all been against the league’s worst teams.