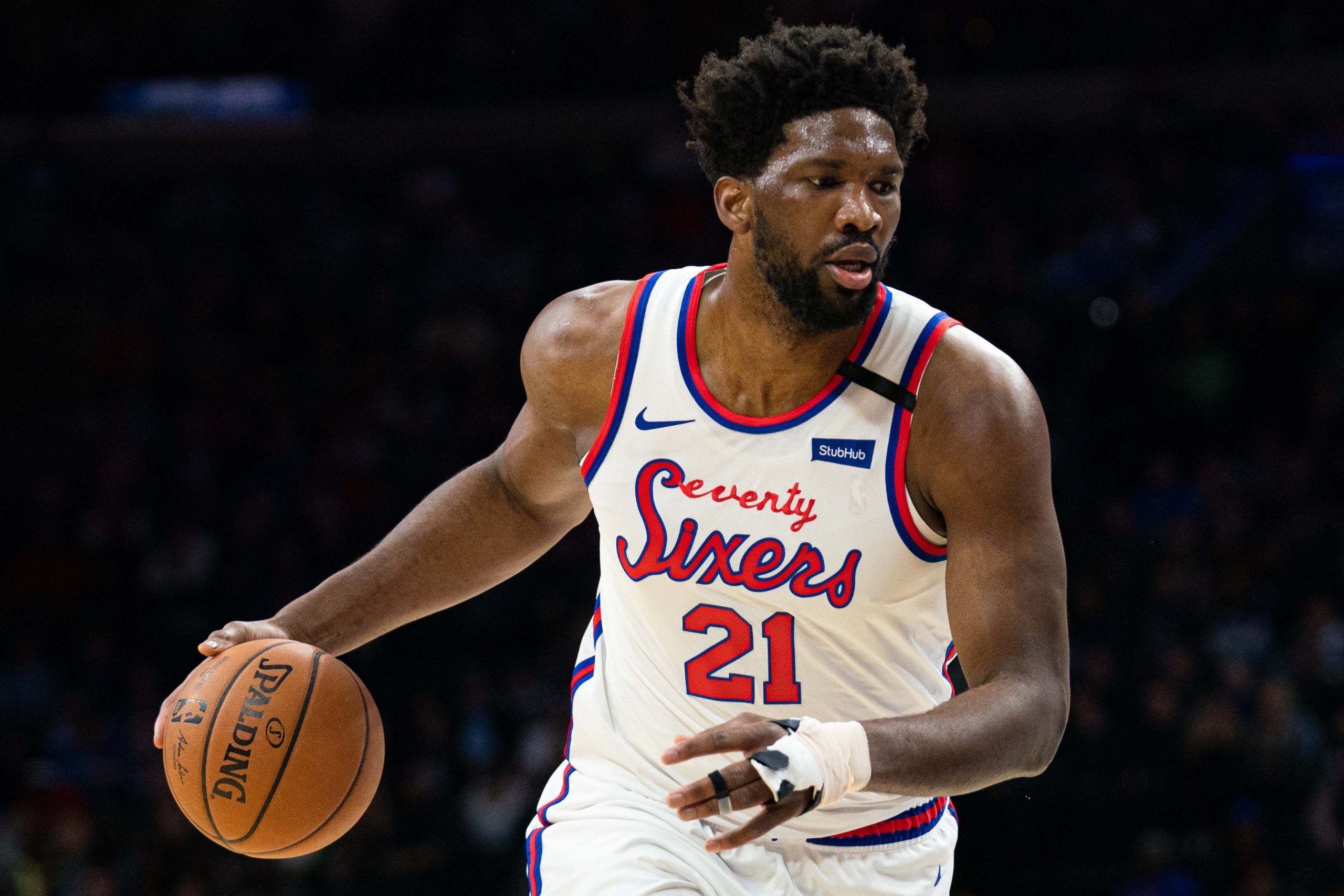 We’ve got a solid six games for this Thursday NBA slate, and one of the best ones is this kickoff game on TNT between the Dallas Mavericks and Philadelphia 76ers. There’s a lot of starpower in this game, and no matter what it should be fun to watch Luka Doncic and Joel Embiid do battle. We’ve cashed a couple of these NBA same game parlays with big payouts over the past week or so, let’s do it again.

We’ve got a three-leg parlay here, one which pays out north of 20/1 with FanDuel Sportsbook. We get a big odds boost by combining a big 76ers win with a big Doncic scoring night, when I certainly don’t think those two things conflict much at all. Let me explain:

The 76ers are in a mini-groove at the moment, having won three of their last four with the only loss coming in a close game on the road against the Raptors. All of their recent losses have been to very good teams, and almost all of them have been on the road. They’re 13-2 at home this season, and given how stark their home/road splits were last year, this phenomenon clearly isn’t a fluke. Yet still, oddsmakers haven’t fully accounted for their apparently massive home-court advantage.

A lot of people are hopping back on the Mavericks bandwagon, but I’m not ready to declare all their issues magically solved just because they’ve put together a decent record during a really soft stretch in their schedule. When the schedule was tough a couple weeks ago, they lost six games in a row. Coming into Philly is a daunting task for any team, and especially so given that this is the third game in four nights for the Mavs. I could see this one getting ugly.

We get the huge odds boost here by combining this with the 76ers. When you dig into it though, this kind of result really wouldn’t be that unusual. Oddsmakers continue to overrate the correlation between stars scoring big and their teams winning. In his last two games, Doncic has scored 31 and 21 points. Dallas won them both. In their game before that he scored 44 and they lost. He had a 36/16/15 game last month where the Mavs lost by 16.

All we really need for this to cash is a shootout, and shootouts certainly aren’t uncommon with the Mavericks this season. Just a few games ago, they had a 143-130 game against New Orleans. Doncic always seems to show out in these nationally televised games, so I like his chances of scoring 35+ independent of everything else.

If the 76ers win this one by 11+ even with Doncic having a big night, that likely means Embiid had an even bigger night. Embiid has only scored 43 points over his last two games, but that’s only because he had very uncharacteristic inefficient nights from the field, shooting a combined 9/33 from the floor. In his game right before those two, he had 50 points. Before those two duds, he had scored at least 33 points in seven of nine games.

You’ve got to like his matchup here against a porous Dallas defense that can’t stop anybody. Kristaps Porzingis is currently sidelined by a back injury, which has left the Mavs very undersized and with underwhelming options in the front-court. If Embiid is on the floor at the same time as Boban Marjanovic, he’s going to put up points in a hurry. The same goes for the rest of their depth options.