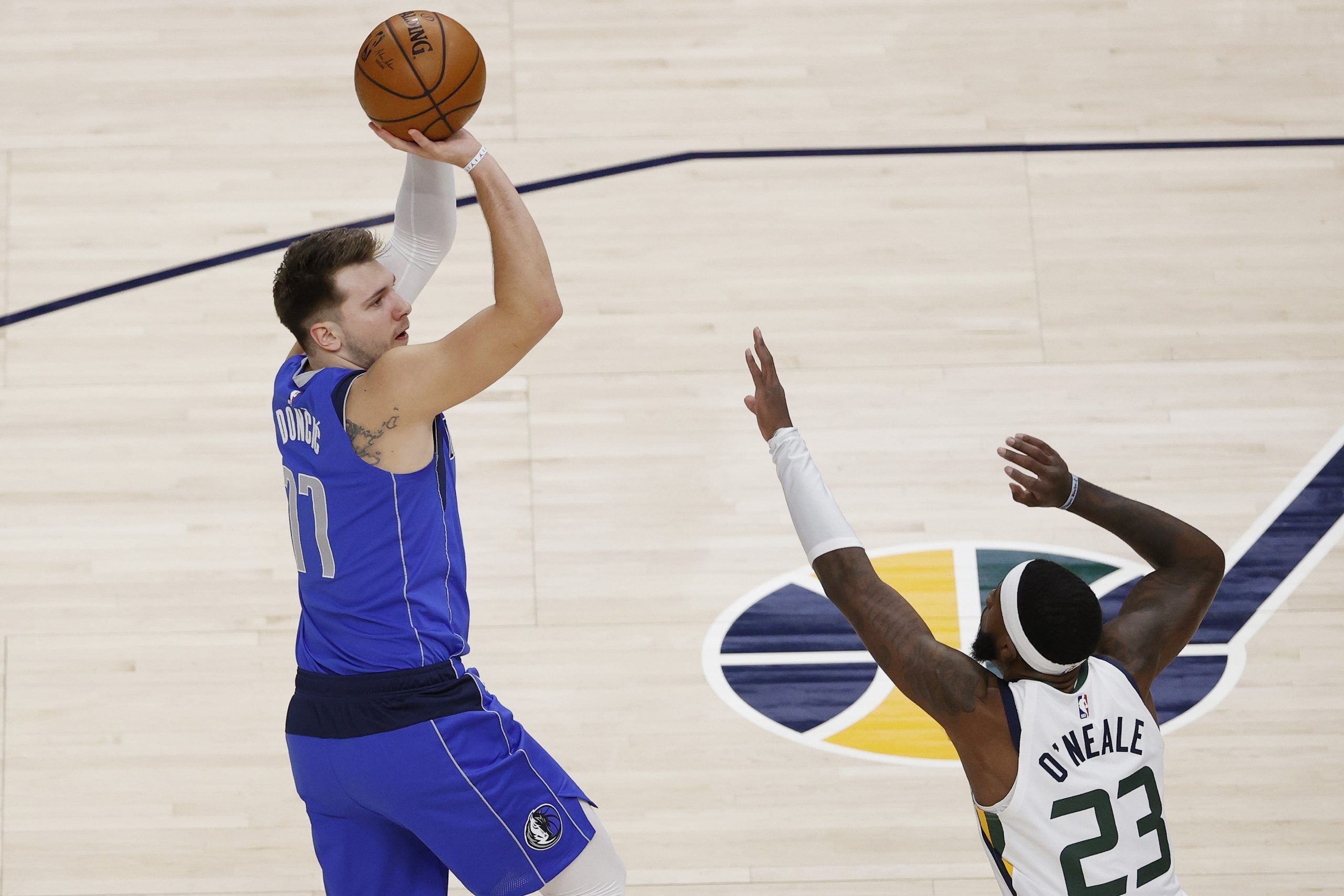 The NBA is finally back in action. The All-Star break is over at long last, and we’ve got a doubleheader on Wednesday to celebrate. The best game of this mini-slate is this nationally televised showdown between two Texas teams as the Dallas Mavericks host theE San Antonio Spurs. We’ve cashed a couple of these NBA same game parlays with big payouts recently, let’s do it again.

We’ve got a three-leg parlay here, one which pays out north of 25/1 with FanDuel Sportsbook. The Mavs are being overvalued, while oddsmakers are underestimating DeRozan’s scoring ability. Let me explain:

The Mavericks have certainly been playing better than they were early in the year, but I’m not convinced all their problems have been magically solved, and everyone has been too quick to jump back on the bandwagon. A lot of their recent wins came against some of the teams in the league struggling the most, and it’s not like they looked great in all of them. In their last contest before the break they won a really ugly game against the Thunder by the final score of 87-78.

No, that’s not a score from 1986. The Spurs have been solid all year long, and are 7-4 in their last 11 games. Two of their last three losses were really close games decided by five points or fewer. San Antonio is the first place team in the division, and the Mavs being a nearly -200 favorite is a very steep. Having Gregg Popovich with extra time to prepare due to the break also gives the Spurs an advantage here.

We get a nice odds boost by combining this with the Spurs winning, when I don’t really think it conflicts at all. Doncic has been shooting the ball a lot better recently, but I don’t think oddsmakers have caught up yet. Doncic has made at least three triples in seven straight games, and he’s hit at least five in four of those. In each of his last couple games, he’s attempted ten shots from downtown, so it’s a pretty good bet that he’s going to let ’em fly here. He shot 43.5 percent from beyond the arc in 12 February games, and was 5/10 in his one March game.

DeRozan is averaging a whopping 5.2 points per game more in Spurs wins than losses this year, so I think there’s clearly a very strong correlation between this prop and the San Antonio money line. That correlation aside, I think there’s a lot of value here at +720. For a bet to be profitable at +720, it only has to cash 12.2 percent of the time. DeRozan has scored at least 30 points in five of his 29 games this year, which is a 17.2 percent rate.

The simple math indicates there’s some value already, but it gets a lot more appealing when you dig in. His big scoring nights have been increasing recently, as he’s dropped 30 or more in four of the Spurs’ last 13. Four out of 13 is nearly 31 percent. He scored 29 against the Mavericks when these teams played back in January, and Dallas has a defense that is prone to meltdowns.