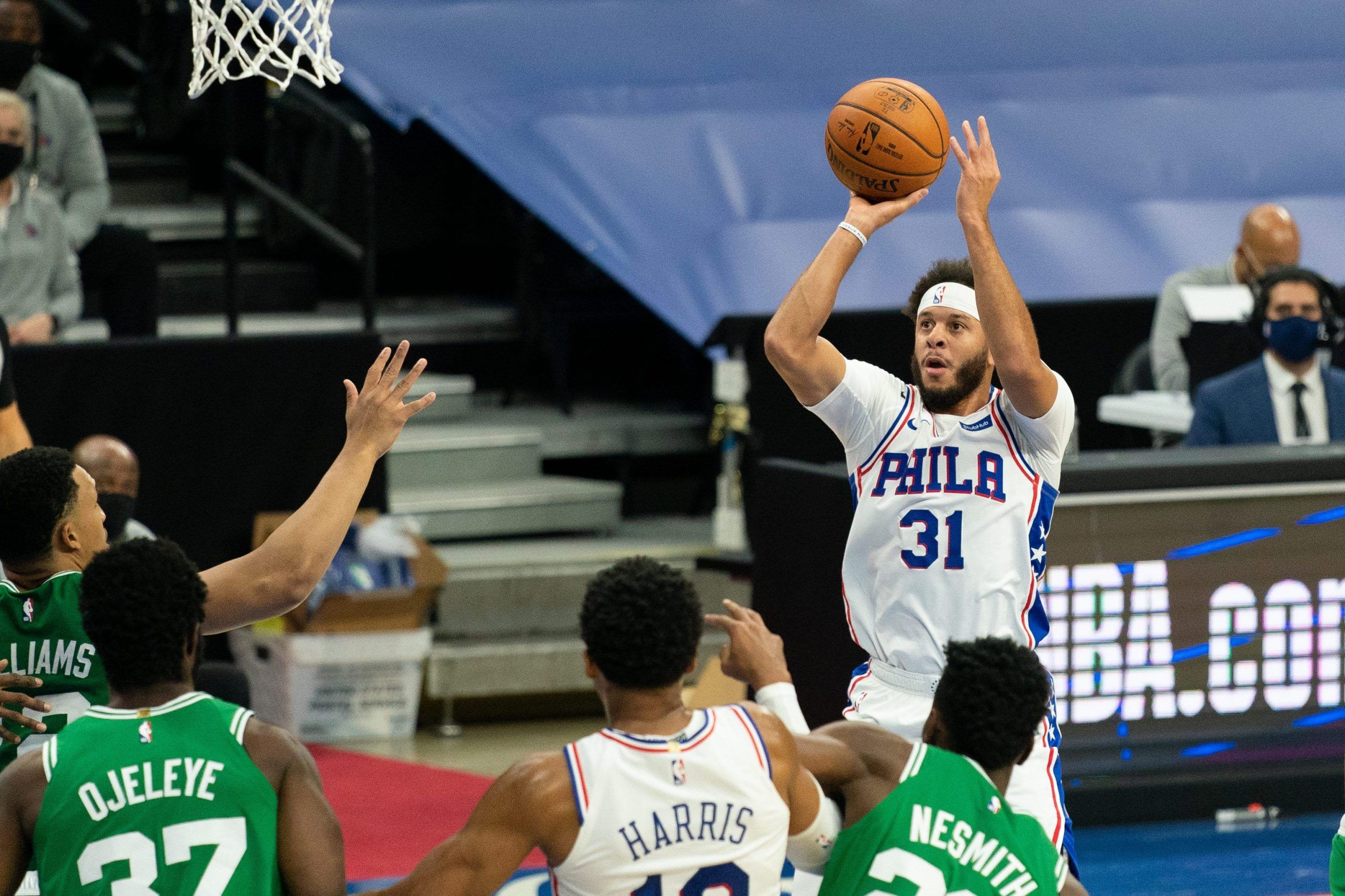 The NBA is finally back in full swing after an All-Star break that felt too long, and one of the best games on Sunday’s slate is this showdown between the San Antonio Spurs and Philadelphia 76ers on NBATV. Philly won’t have Joel Embiid for this one, but there will still be a lot of star-power here. We’ve cashed a couple of these NBA same game parlays with big payouts recently, let’s do it again.

We’ve got a simple two-leg parlay here, one which pays out north of 20/1 with FanDuel Sportsbook. We get a big odds boost by combining a Spurs win with a big Harris scoring night, when I don’t think it conflicts at all. Let me explain:

The 76ers simply aren’t the same team without Embiid, and I think the Spurs are poised for an upset here. Philadelphia has played two games since the break, and the first one was against the Bulls while the second one was against the Wizards with Embiid still in the lineup. San Antonio has been in first place in the Southwest Division for a while, but nobody is talking about it.

They certainly aren’t getting the respect that they deserve. They’ve got some momentum coming into this one off a 27-point drubbing of the Magic. Even with Embiid the 76ers hadn’t been playing their best ball leading up to the break, as they went just 7-6 in 13 February games.

We get a huge odds boost for combining this with the Spurs winning, when I really don’t think it conflicts much at all. Harris’ scoring numbers aren’t much different in wins and losses this year, so I don’t think there’s a conflicting correlation at play here. His usage rate also stands to skyrocket with Embiid out of the lineup. In the one game since the break with Embiid out, Harris led the team with 24 points, but he did it in only 25 minutes because the game was a blowout.

Had he played a full allotment of minutes, he would’ve very likely hit 30. In his last game before that without Embiid, he scored 36 points against the Jazz. Philly still lost that game by 11, so a big scoring night from him clearly doesn’t guarantee a win. In his last game without Embiid before *that*, he led the team with 27 points. Clearly he’s coming at least close every time he plays without Embiid, so I think getting +480 here has some serious standalone value.