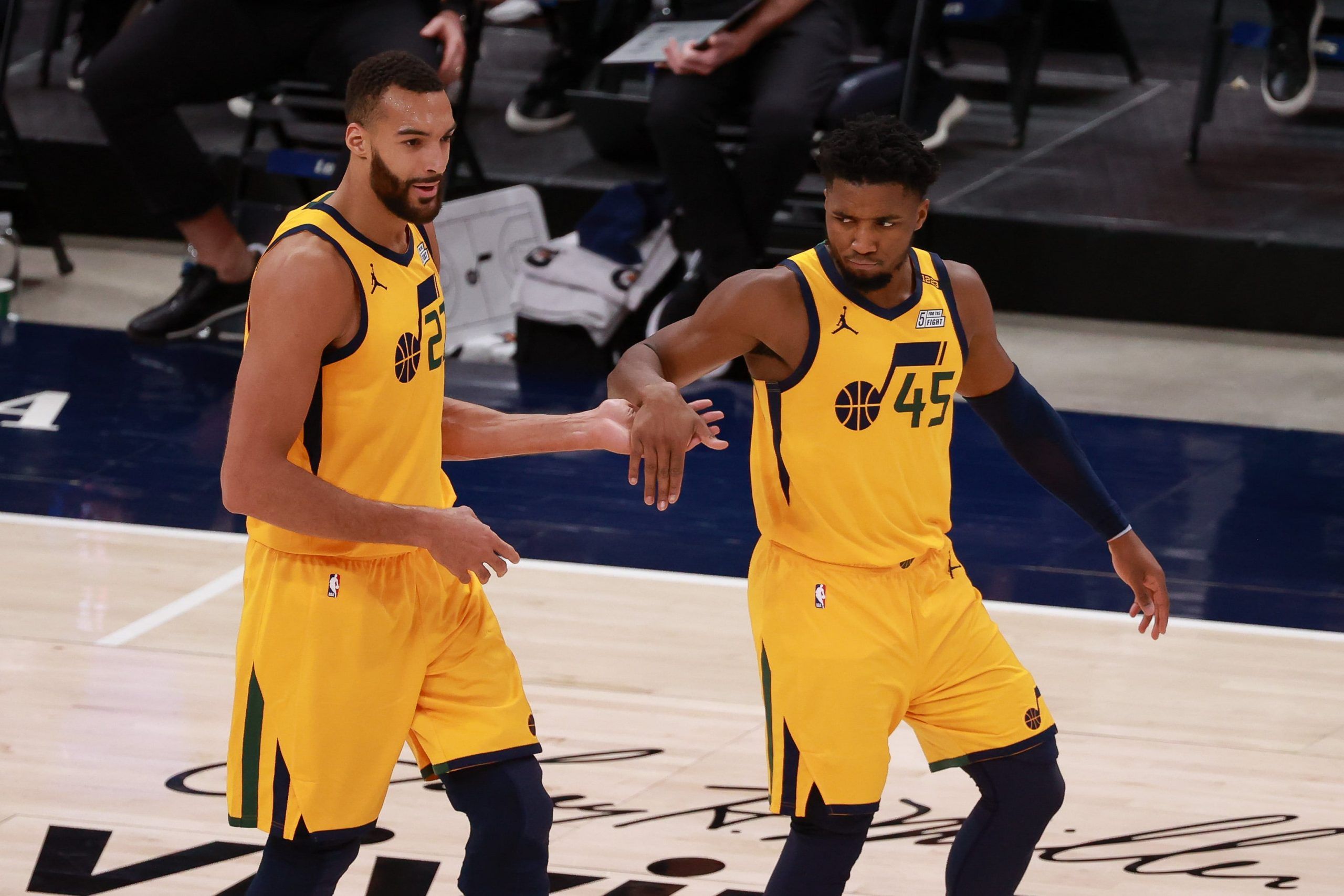 We’ve got a solid seven games for this Sunday NBA slate, and the best one is probably this Western Conference showdown between the New Orleans Pelicans and Utah Jazz. Donovan Mitchell vs. Zion Williamson in a battle of young stars. We’ve cashed a couple of these NBA same game parlays with big payouts recently, let’s do it again.

We’ve got a three-leg parlay here, one which pays out north of 15/1 with FanDuel Sportsbook. We get a huge odds boost by combining a big Jazz win with a big Williamson scoring night, when I certainly don’t think those two things conflict much at all. Let me explain:

I think the Jazz are going to win this one, and it isn’t going to be particularly close. Quite simply, Utah has been the best team in the league this season. They’ve gone 23-3 in their last 26 games, but that stretch is somehow even more impressive than it sounds. The vast majority of those games were lopsided affairs. Incredibly, 21 of those 23 wins came by double digits, so I think they’re the perfect team to take on this kind of alternate spread.

The Pelicans on the other hand have been nothing better than mediocre. After a brief resurgence, New Orleans has now gone 3-7 in their last 10 games. Nine of their last 13 losses have come by double digits. These teams played twice in January, and the Jazz won both those meetings by at least 11. Utah picks up another blowout victory here.

We get the big odds boost here by combining this with the Jazz by 11+. When you look at Williamson’s game log, it becomes clear there’s little correlation between his scoring and the Pelicans winning, but that’s how oddsmakers are treating it. In fact, Williamson is actually averaging 2.7 points per game more in losses than in wins this season.

As for his odds of scoring 30 in general, he’s gotten there in five of his past nine games, so I think getting +164 has some standalone value regardless of the odds boost. His volume has been off the charts recently, and just the other night against the Bucks he took 26 shots. He scored 34 in that game, and New Orleans still lost. In the first meeting between these teams this season Williamson had 32 points even as they lost by 16, so the kind of result we need clearly isn’t too far out of the ordinary.

Mitchell has scored at least 30 points in back to back games, and I think he makes it three in a row here. New Orleans’ defense doesn’t offer much resistance, and he’s going to carve them up here. In two games against New Orleans this season he scored 28 and 36 points, so I think this bet has some standalone value as well at +168. The only way I don’t see the Jazz winning big here is if Mitchell has an off night, so I think this play correlates pretty strongly with the Jazz by 11+.