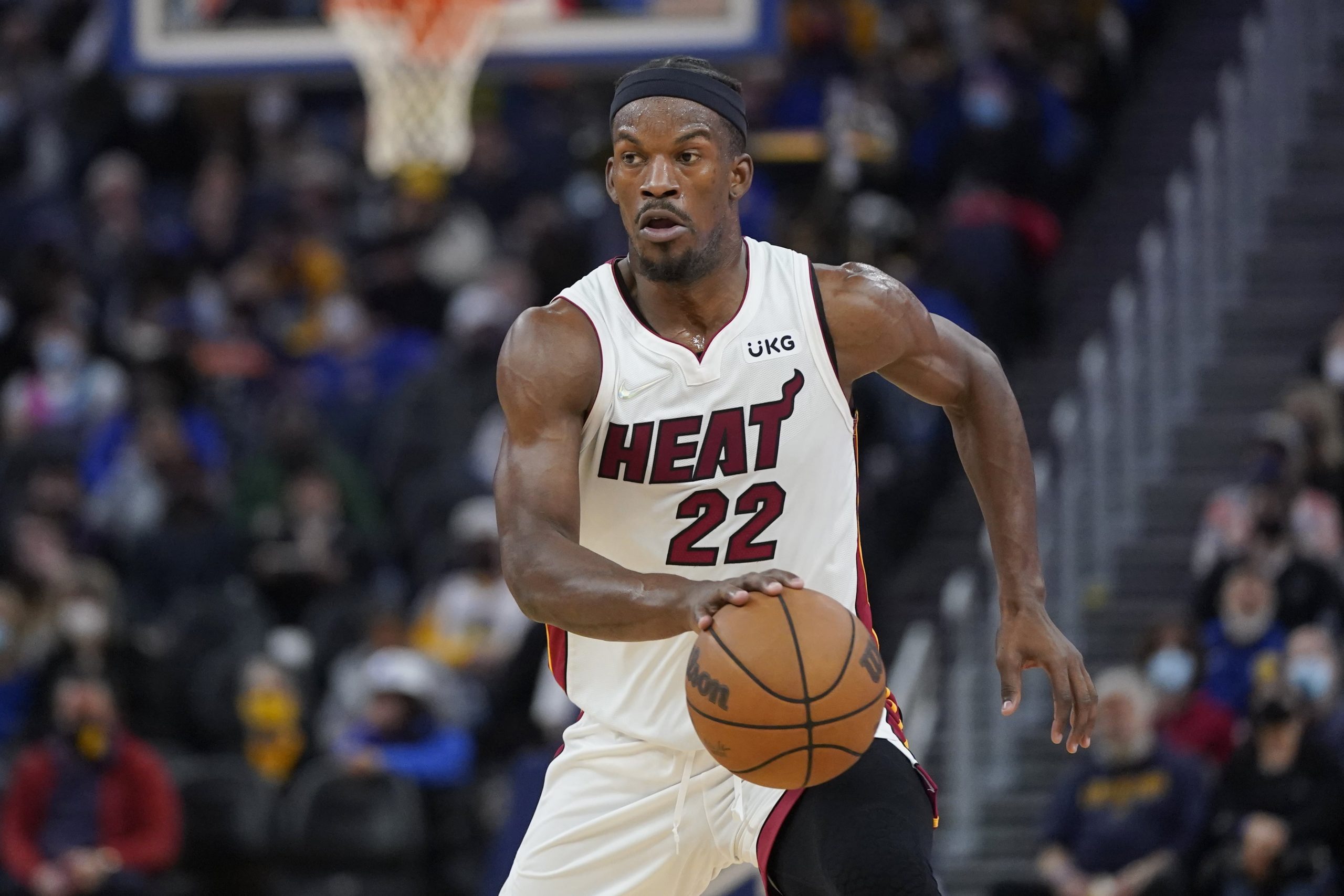 Round 3 of the NBA Playoffs has arrived. The Eastern Conference Finals get underway on Tuesday, as the Miami Heat host the Boston Celtics in Game 1.

It’s time to take a look at the best first-basket bets for Tuesday’s contest. So far this postseason, our first basket plays have been extremely profitable. We’ve had great success with first-basket best bets, hitting 7 plays over the course of the play-in tournament and first two rounds. Let’s shoot for more success with this play!

In the majority of cases, the tipoff is the most important factor when deciding on first-basket bets. In terms of Tuesday’s contest, the Heat can be expected to have the first possession of the game. Miami big man Bam Adebayo is one of the best interior players in the league when it comes to jump balls. Adebayo won nearly 70% of opening tips during the regular season and continued that trend into the playoffs against the Atlanta Hawks and Philadelphia 76ers. On the other side, the same can’t be said of the Celtics.

Boston could end up being without big man Robert Williams for Game 1, as Williams has been dealing with an ongoing knee injury. And if Williams isn’t in the lineup, Adebayo should hold a significant edge over either Al Horford or Daniel Theis at center court. If Adebayo is able to control the opening tip, the ball should find Jimmy Butler. The veteran forward has been instrumental in the Heat’s playoff success in 2022, scoring 20+ points in 8 of his 9 games played this postseason. On a big stage, I expect Butler to take shots early and often on Tuesday.

Be sure to check out our Celtics vs Heat series preview