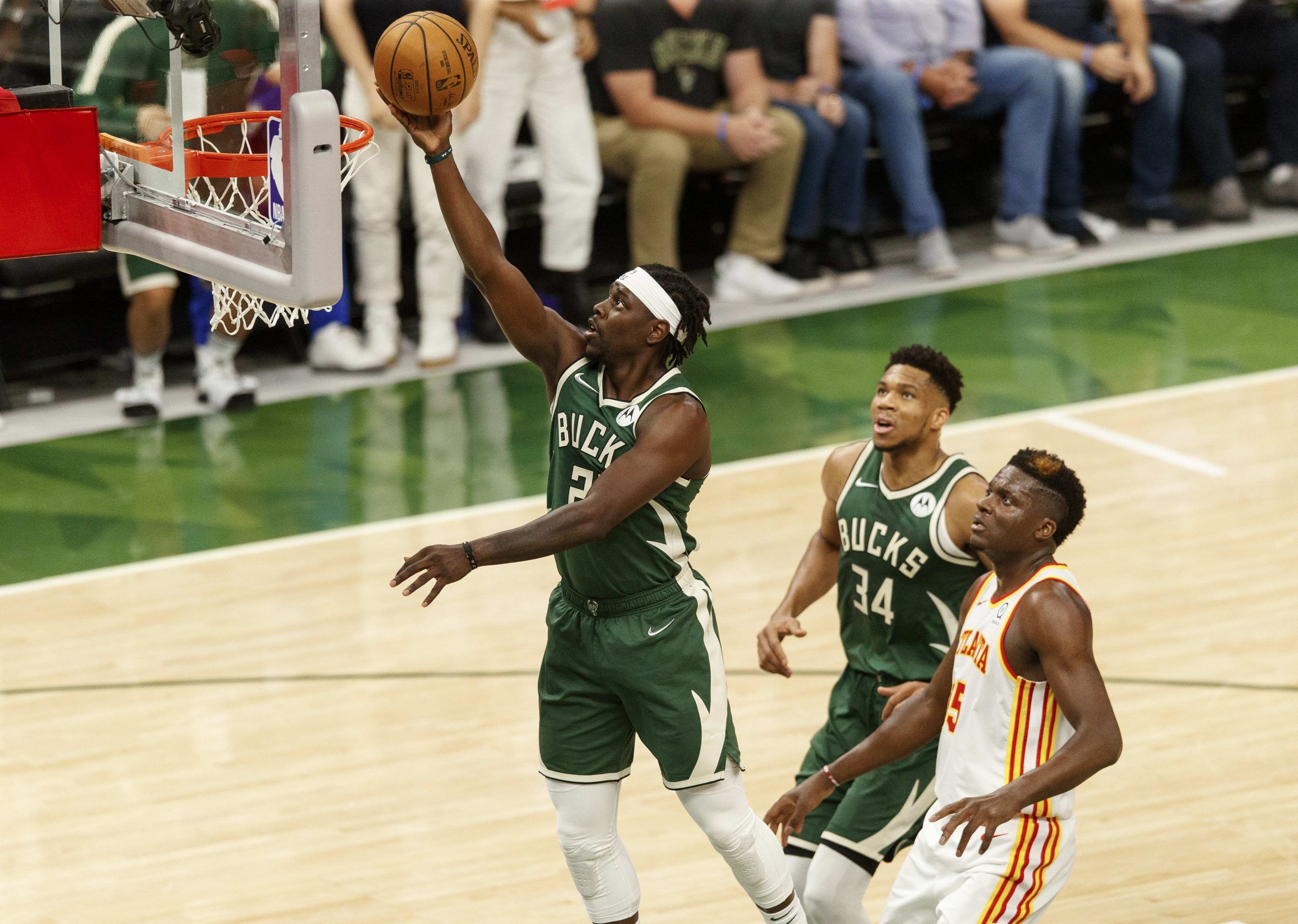 If you didn’t watch Game 1 of the Eastern Conference Finals between the Atlanta Hawks and Milwaukee Bucks on Wednesday, then what are you doing with your life? I get it if you were watching the New York Islanders and Tampa Bay Lightning but still, you missed out. Trae Young was electric and now the rest of the series is must-watch stuff. That’s just how life works. They play again tonight at 8:30pm ET on TNT and I will be watching every second. Not only will I be watching, I will also be betting. It’s Friday, why not throw a little same game parlay out there?

After you are done with this article, don’t forget to check out our pick on the side and total for tonight’s game. You can also follow me on Twitter for any other bets I might give out throughout the day. 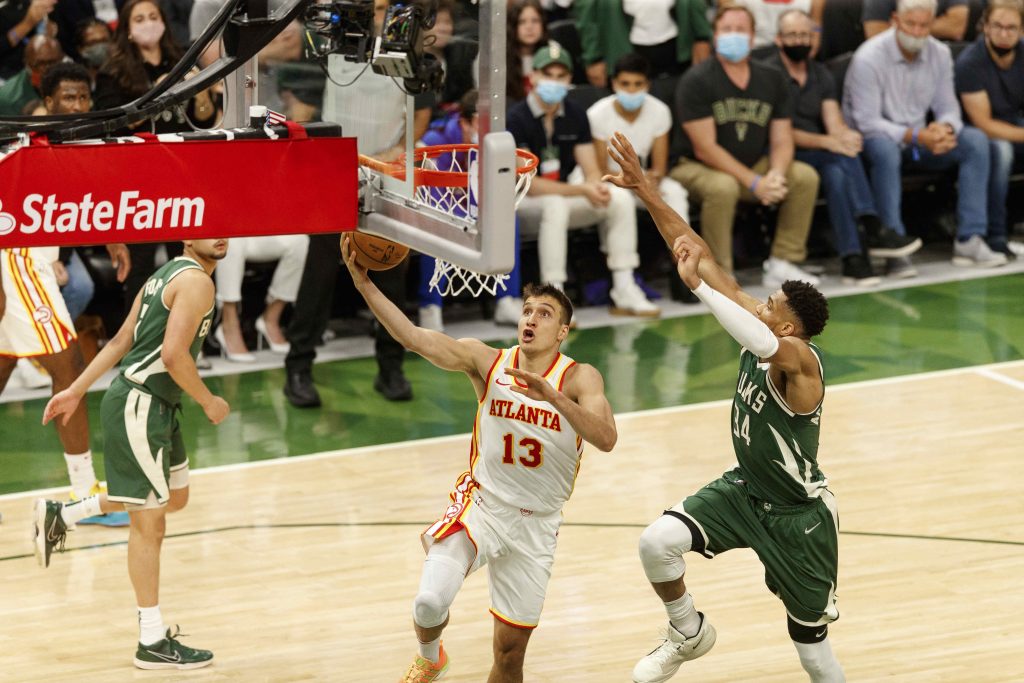 Now we all know that I would never just bet an under like it was something to do unless I felt it in all of my bones. Nice people don’t bet unders regularly. Our brains don’t function in that manner. But when you are throwing together a little same game parlay, you have to be out for blood and that means an under may have to be bet. In this case, Bogdanovic seems like an easy target. He’s definitely hurt. Anyone that saw Game 1 against the Bucks could see that. He took only six shots on the night and connected on only one. Bogdanovich hasn’t gone over 8.5 in four straight games now and is a shell of himself at this point. I don’t think he will score nine points tonight.

One thing that is clear about Jrue Holiday is he is not Eric Bledsoe. The Bucks made the upgrade and haven’t looked back. Even though Holiday is taking a ton of shots these days, I am still interested in his assist number. At -128, his over 8+ assists prop seems to be a great deal. In his last five games, he has hit this number four times. He actually looks like a point guard at this point since he’s not always playing off the ball. That is leading to his facilitating more which leads to more assists. That’s just science.

Make sure you check out our first basket best bets for Hawks vs. Bucks, including a +1300 longshot!

The Bucks legitimately have to win this game tonight. There is just no other option at this point. Going 2-0 down to the Hawks and having to go back to Atlanta for Games 3 and 4 would be a disaster. In a time like this, we should expect a freak-like performance from Giannis Antetokounmpo. In his last five games, he has done this only once but he has also landed on 34 points three other times. That can’t just keep happening. At some point he will have to get over the 34-point hump. I think he goes for at least 35 points tonight.

Check out our best player props for Game 2 of Hawks vs. Bucks