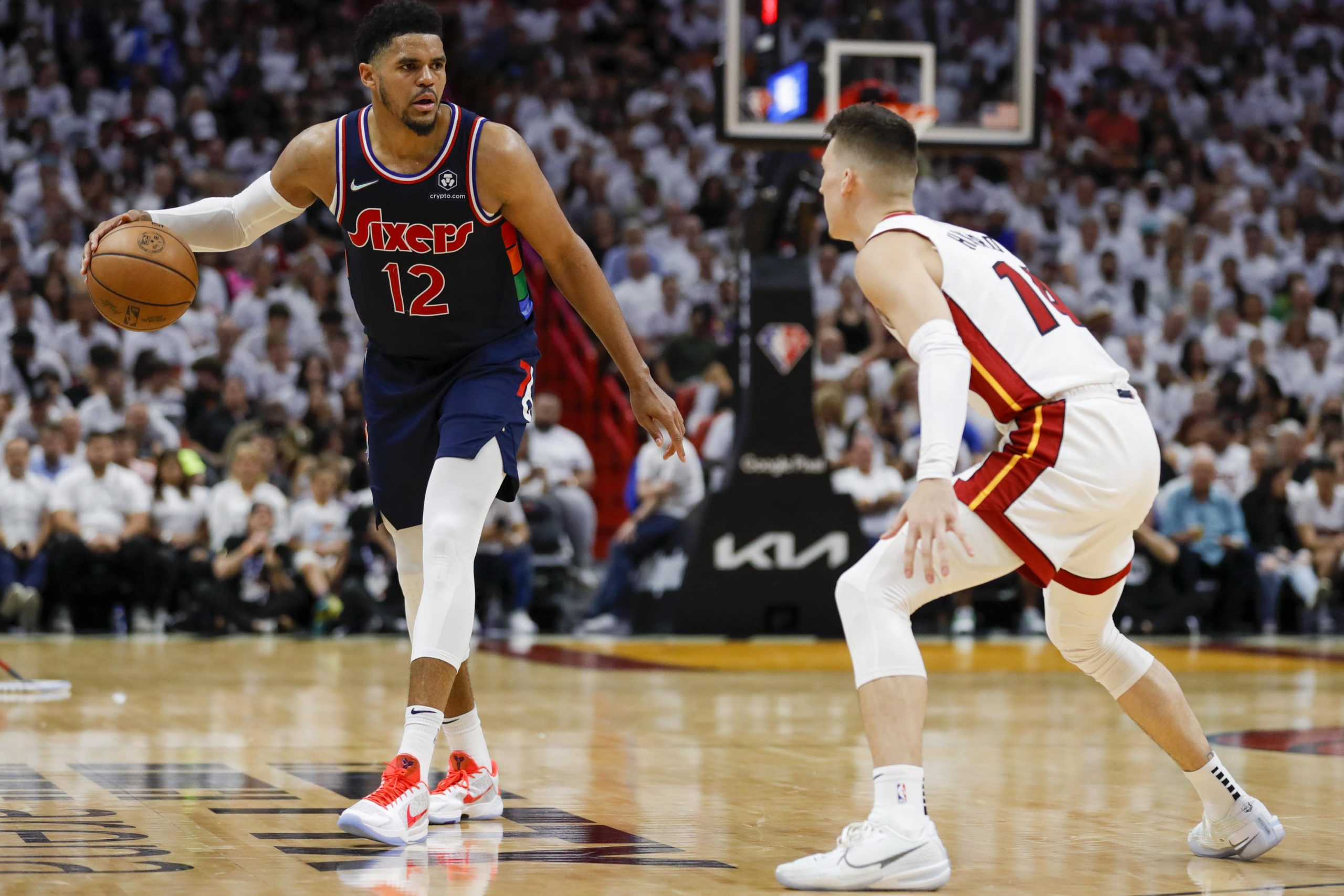 The Philadelphia 76ers are facing elimination as they welcome the Miami Heat to Wells Fargo Center for Game 6 of their best-of-7 series. Tip-off is at 7:00 pm ET on ESPN and I’ve prepared a same game parlay which you can find below.

We also have predictions on the side and total for Game 6 of the Phoenix Suns vs Dallas Mavericks series, don’t forget to check them out.

After seeing them get destroyed by 35 points in Game 5 on the road, a lot of people are hesitant to give Philadelphia a chance here. I’m not one of those people. Philly has been solid at home during this postseason run and have won 7 of 8 games at Wells Fargo Center. Against the Heat, they’ve won 5 of the last 6 home games. Miami has had its fair share of issues on the road lately, covering the spread in just 1 of their last 5 games. Despite the big win in Game 5, not much separates these 2 teams when they are both fully healthy and engaged. You just know the 76ers players will give a much better effort tonight — their fans simply won’t stand for a performance like we saw in Game 5 down in Miami.

Unlikely heroes often jump out when a team is facing elimination, especially while playing in front of their own fans. The 76ers will need Tobias Harris to be exactly that tonight. He has played solid so far in this series, averaging 16.4 points per game, and in 2 of the games he went over 20 points. With the Heat defense mainly focused on containing Embiid and Harden, that should give Harris an opportunity to roam around and have a big game here.

In the closeout game against the Raptors in Round 1 he finished with 19 points, so he has proven the be very productive when it matters most. Against the Heat during the regular season, he averaged 19 points per game and in 2 of those games he scored more than 20. The 76ers will need a big-time performance from him tonight if they want to stay alive here.

Check out Brian Scalabrine’s best bets for Suns vs Mavs and Heat vs 76ers!

Butler has had some really good games against Philly in this series so far, but in 3 of 5 played he’s finished under 25.5 points, including the most recent game in Miami where he scored 23. In order for the 76ers to win tonight, they’ll have to find a way to limit Butler’s production and one way to do that is to play Matisse Thybulle more. He’s averaging just 15.6 minutes per game in these playoffs which is significantly down from the 25.5 he played during the regular season.

Thybulle is Philadelphia’s best wing defender and I am hoping Doc Rivers comes to his senses and finally plays him more minutes. He is Philadelphia’s best chance of holding Butler to a low-scoring game here. Jimmy averaged just 18.7 points per game in the 3 regular-season meetings and Thybulle played him quite a lot in those games, so fingers crossed that’s the scenario we see in tonight’s game.