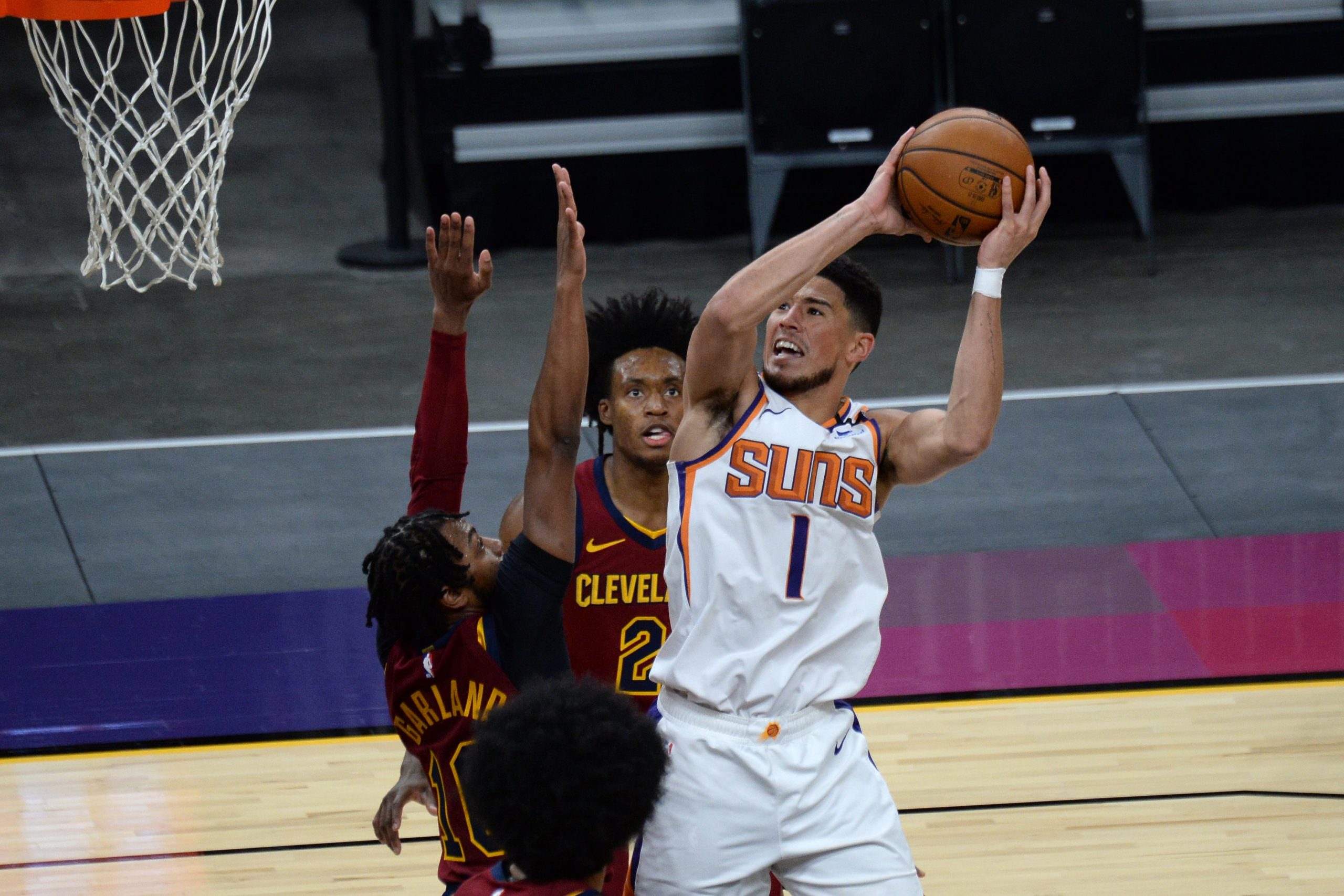 The nightcap of Tuesday’s six-game NBA slate pits the Brooklyn Nets against the Phoenix Suns. It is also the second leg of a double-header on TNT, which begins with the New Orleans Pelicans visiting the Memphis Grizzlies. Both games are getting the same game parlay treatment they deserve. Let’s take a look at the best such option for Nets-Suns, and be sure to check out our full game preview for picks on the side and total.

Part of the value in same game parlays, of course, is that all of its components can be correlated if you so choose. That is pretty much the entire plan here. We feel good about the Suns’ chances to take care of business against the Kevin Durant-less Nets, and a big performance by Devin Booker would obviously go a long way toward that effort. Phoenix would be boosted by Deandre Ayton dominating the paint, as well, while an under bet on James Harden’s assists also correlates nicely with Brooklyn struggling as a whole.

The Suns have won nine of their last 10 games. It’s going to take a lot to beat them right now, and a Big 2 instead of a Big 3 may not be enough. The Nets still have loads of talent for this game in the form of Harden and Kyrie Irving, but Durant being sidelined is a big blow. Without Durant, they don’t have anyone in their rotation other than DeAndre Jordan who is taller than 6’8’’. Meanwhile, Phoenix ranks in the top 10 of the NBA in both offensive and defensive efficiency. Led by the backcourt of veteran Chris Paul and rising star Devin Booker while maintaining momentum from their 2020 bubble dominance, the Suns are a well-oiled machine. 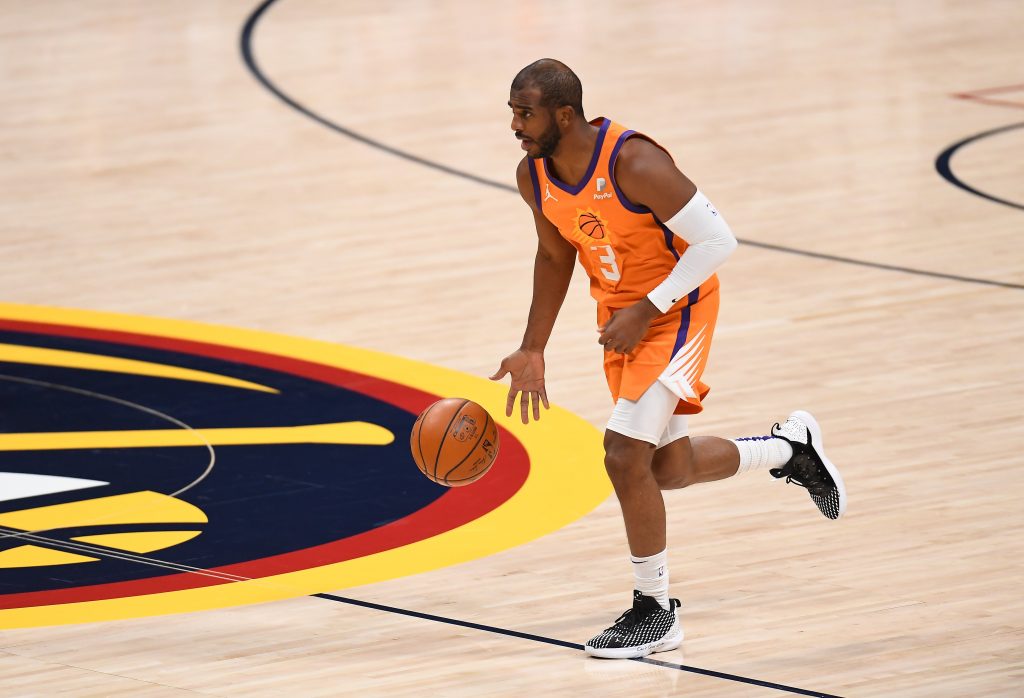 Getting Booker at well over plus money to reach the 30-point mark is great value. After all, he has done so in three of the last four outings. The only exception during this stretch is a 27-point showing against Orlando this past Sunday, and the former Kentucky standout surely would have gotten there had the game not been a blowout in Phoenix’s favor. Given the historic ineptitude of Brooklyn’s defense, there is no reason why Booker shouldn’t keep the train rolling.

Ayton is averaging 12.3 rebounds per game, comfortably more than his 11.5 quota for Tuesday. The Nets play at the third-fastest pace in the NBA and generally launch shots with reckless abandon. That leads to a lot of makes, of course, but also to a lot of misses. In terms of percentage, Phoenix is fourth best in the NBA at defending the three-ball. If Harden and Irving are forking up bricks from the perimeter, Ayton will be happy to corral the ensuing rebounds. He has grabbed at least 11 boards in 13 of his last 15 games, including at least 13 on 11 of those occasions. And as mentioned above, Brooklyn is undersized.

Not having Durant to pass the ball to will naturally hurt Harden’s assist totals. Sure, he will likely dish out his fair share of dimes; but getting at least 12 without Durant on the floor is a big ask. Moreover, the Suns are one of the best defensive teams in the business. They are No. 1 in the league in fewest three-pointers allowed, No. 4 in opponents’ three-point shooting percentage, and they rank in the top 10 in fewest points in the paint allowed. It must also be noted that opponents are assisting on just 55 percent of made baskets against Phoenix—second fewest in the NBA behind only Utah.