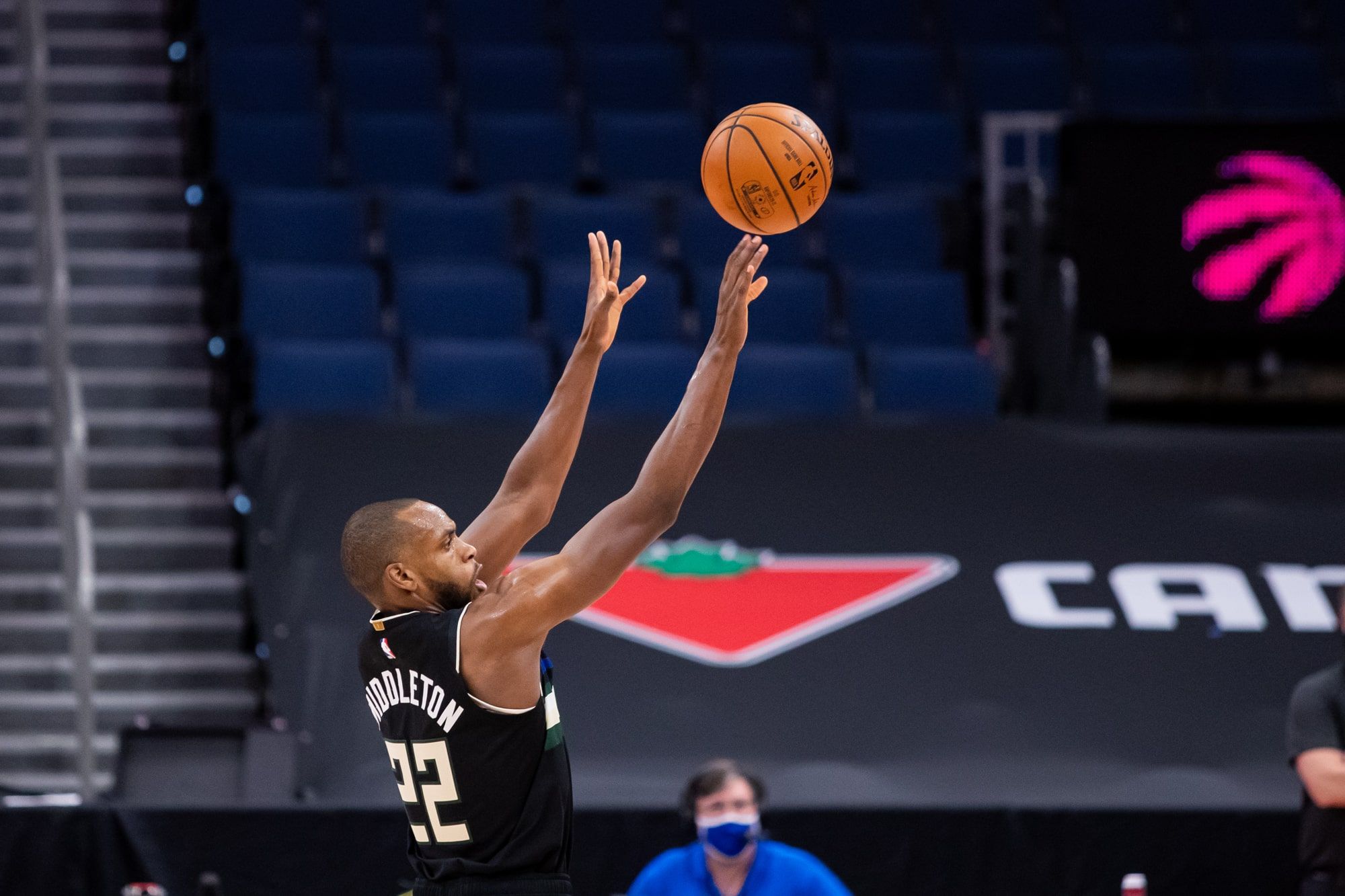 Since graduating from Davidson (The College That Stephen Curry Built), I have been writing about sports--just about any and all you can think of!--and coaching tennis in Atlanta, Ga. Beyond the four major sports, I am an avid tennis fan and cover the ATP Tour on a daily basis. If I'm not busy writing, you can generally find me on a tennis court or traveling the world wherever a sporting event takes me.
@Dimonator133
Updated: 4:58 AM ET June 23, 2021

There is some rest for the weary, because apparently the NBA doesn’t care if the Western Conference gets two games ahead of the East in their respective finals. Thus the Atlanta Hawks and Milwaukee Bucks enjoy multiple days of rest (two for Atlanta, three for Milwaukee) on the heels of their respective semifinal series.

Meanwhile, the Phoenix Suns and Los Angeles Clippers have already contested Game 1 in the West and will play Game 2 on Tuesday. Game 1 between Atlanta and Milwaukee tips off on Wednesday night at Fiserv Forum. Let’s take a look at the best same game parlay option for Hawks-Bucks, and be sure to also check out our picks on the side and total for every game throughout the NBA Playoffs.

Part of the value in same game parlays, of course, is that all of its components can be correlated if you so choose. That is some of the plan here, as a productive performance by Trae Young would obviously go a long way toward an Atlanta cover. At the same time, plays that aren’t correlated drive up the overall payout of the parlay. That is the case with betting on Khris Middleton to make more than a few threes. But even if Middleton does so, the Hawks should still be able to stay within a relatively sizable number.

The Bucks are favorites for a reason both in this series and for Game 1, but there are plenty of reasons to think the opener (and the entire best-of-seven set) will be competitive. The Hawks just won three of four road games against the 76ers to stun the East top seed, and Philly boasted the best home record in the conference.

Young has taken his game to all-star level (and then some) while getting plenty of help from what is one of the deepest supporting casts in the NBA (Kevin Huerter, for example, delivered 27 points in Game 7 on Sunday). Atlanta was a respectable 1-2 versus Milwaukee during the regular season and the Hawks’ one victory actually came when Young was out due to injury. Combine all of that with the Bucks’ memorable playoff struggles in recent seasons and the result should be a nail-biting opener on Wednesday. The Hawks are 10-4 ATS in their last 14 overall, 4-1 ATS in their last five on the road, 7-3 ATS in their last ten following a win, and 12-3 ATS in their last 15 at Milwaukee.

I feel good about this play for multiple reasons. One, and most importantly, it has a good chance of hitting. Two, the Hawks probably need it to happen if they are going to be competitive. With Bogdan Bogdanovic (knee) banged up, Young may have to shoulder even more of a scoring load than usual. Huerter went crazy in Game 7 at Philadelphia, but that kind of lightning is unlikely to strike twice in a row. Three of Young’s point totals against the Sixers were 34, 45 and 39. He scored 21 in the decider even though he shot a horrendous 5-for-23 from the field and 2-for-11 from three-point range. No, 21 is not a lot, but it is when you shoot like that! With two days off to rest his shoulder, the star point guard should be ready to go wild again. 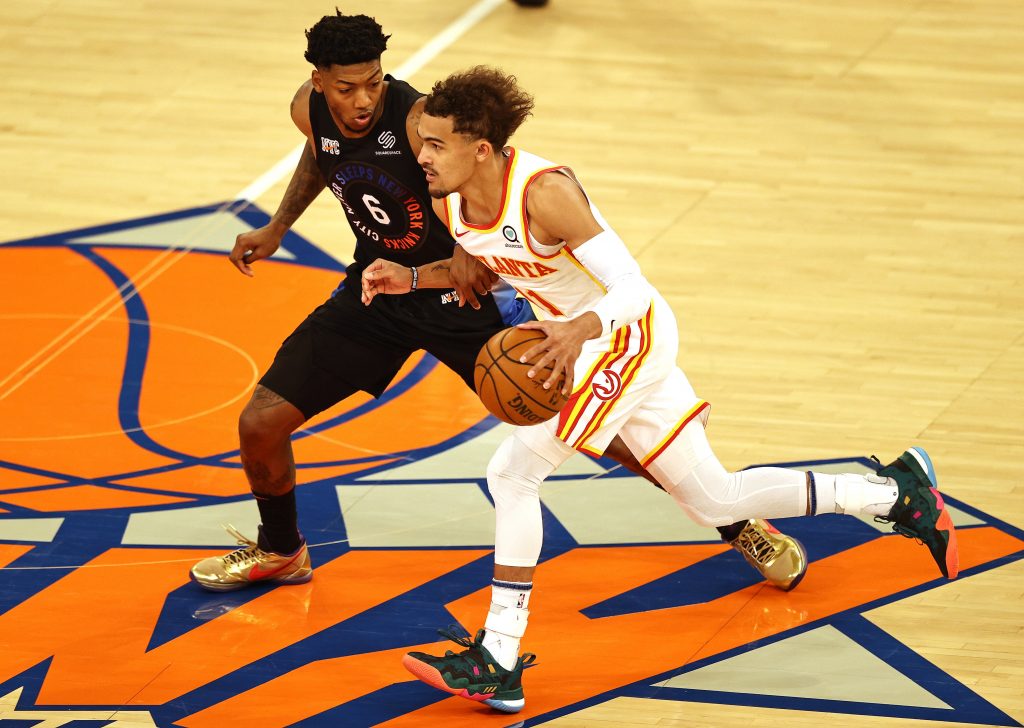 The Hawks did not do a great job of defending the three-point line in the conference semis — at least not when it comes to Seth Curry. Averaging more than four three-pointers per game, Curry shot 59.4 percent from beyond the arc. Don’t be surprised if Middleton does something similar at the expense of an unspectacular Atlanta defense. The veteran sharpshooter drained at least three triples in five of the last six outings against Brooklyn, including a 5-for-8 effort in Game 6. Asking him to get four on Wednesday really isn’t too much.

Don’t forget to check out our first basket best bets for Game 1 of Hawks vs. Bucks!