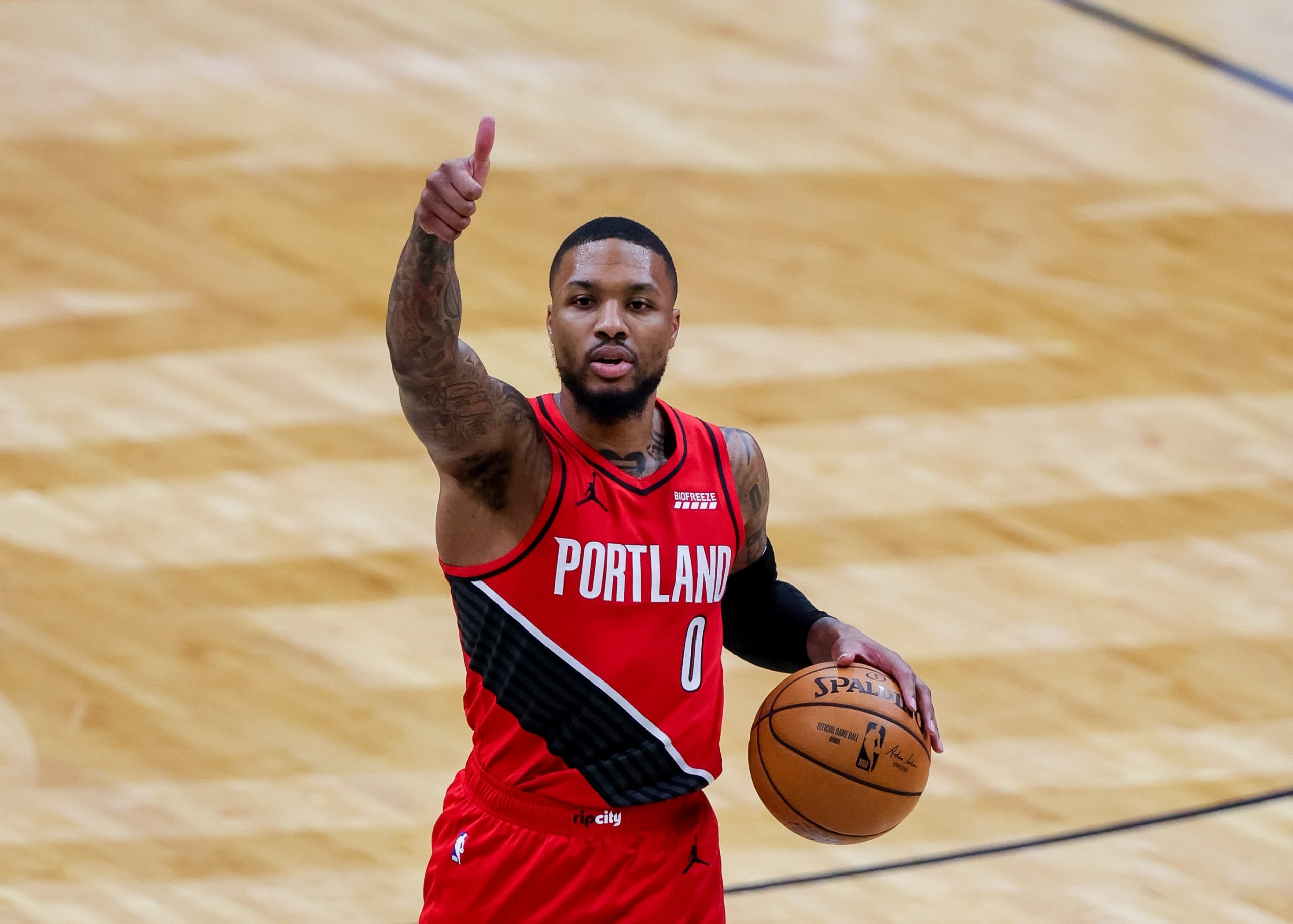 We have a seven-game slate to tip off a short week in the NBA (the all-star break begins on Friday). Monday’s action is headlined by a double-header on NBATV, starting with the New Orleans Pelicans hosting the Utah Jazz and ending with this showdown between the Charlotte Hornets and Portland Trail Blazers. Both contests are getting the same game parlay treatment they deserve. Let’s take a look at the best such option for Hornets-Blazers, and be sure to check out our full game preview for picks on the side and total.

Part of the value in same game parlays, of course, is that all of its components can be correlated if you so choose. That is some of the plan here. We feel good about the Trail Blazers’ chances to dominate on Monday night, and big performances by Damian Lillard and Robert Covington would obviously go a long way in that effort. At the same time, plays that aren’t correlated drive up the overall payout of the parlay. Those over prop bets don’t exactly go well with an outright under play. That being said, if Portland can put the clamps down on Charlotte this contest can stay under the number even if Lillard and Covington play well on the offensive end.

Portland is catching the Hornets on the second game of a back-to-back situation and that may be just what the doctor ordered. The injury-plagued Blazers have lost four in a row; they may simply need Lillard to take over the game and get the win it on his own. That is basically what he did the last time they won, scoring 43 with 16 assists against New Orleans on Feb. 17. Charlotte stole a road game on Sunday, just edging out the Kings for a come-from-behind 127-126 victory. It was a struggle against a bad team even though PJ Washington erupted for 42 points. In their only previous stretch this season in which they went away-away in back-to-back outings, the Hornets lost and failed to cover. 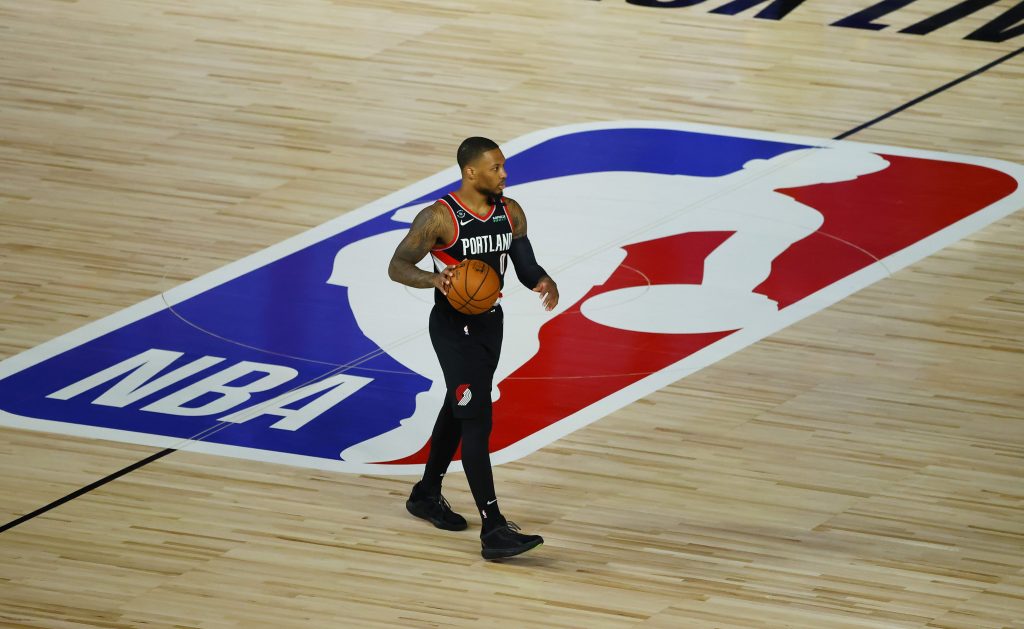 In the Hornets’ aforementioned road-to-road, no-rest situation, they scored just 108 points in a loss to Orlando. Following last night’s thriller, it may be difficult for them to answer the bell in Portland. It would not be overly surprising to see Charlotte forking up three-pointers with reckless abandon and not having the legs to connect on a high percentage of those attempts. Devonte’ Graham has taken a big step back in 2020-21, averaging just 13.7 ppg on 35.2 percent shooting (34.7 percent from downtown). As for the Trail Blazers, Lillard is not getting a ton of help with CJ McCollum still out of the lineup.

Lillard is coming off a 35-point performance against the Lakers on Friday, and that came against arguably the best defensive team in the league in a game that featured only 195 total points (L.A. prevailed 102-93). The Blazers had Saturday and Sunday off, so Lillard and company will be well-rested for this one. He has scored 35 points in two of the past four outings and he has exceeded the 30-point mark in five of the last seven.

The Hornets are in the bottom half of the league in three-point percentage defense (37.6) and they are second-to-last in opponents’ three-pointers made (15.1 per game). That does not bode well for their chances of containing Lillard or keeping Covington under wraps. Covington has drained multiple triples in five of the past seven outings, as he continues to get up plenty of shots from the perimeter with McCollum sidelined.