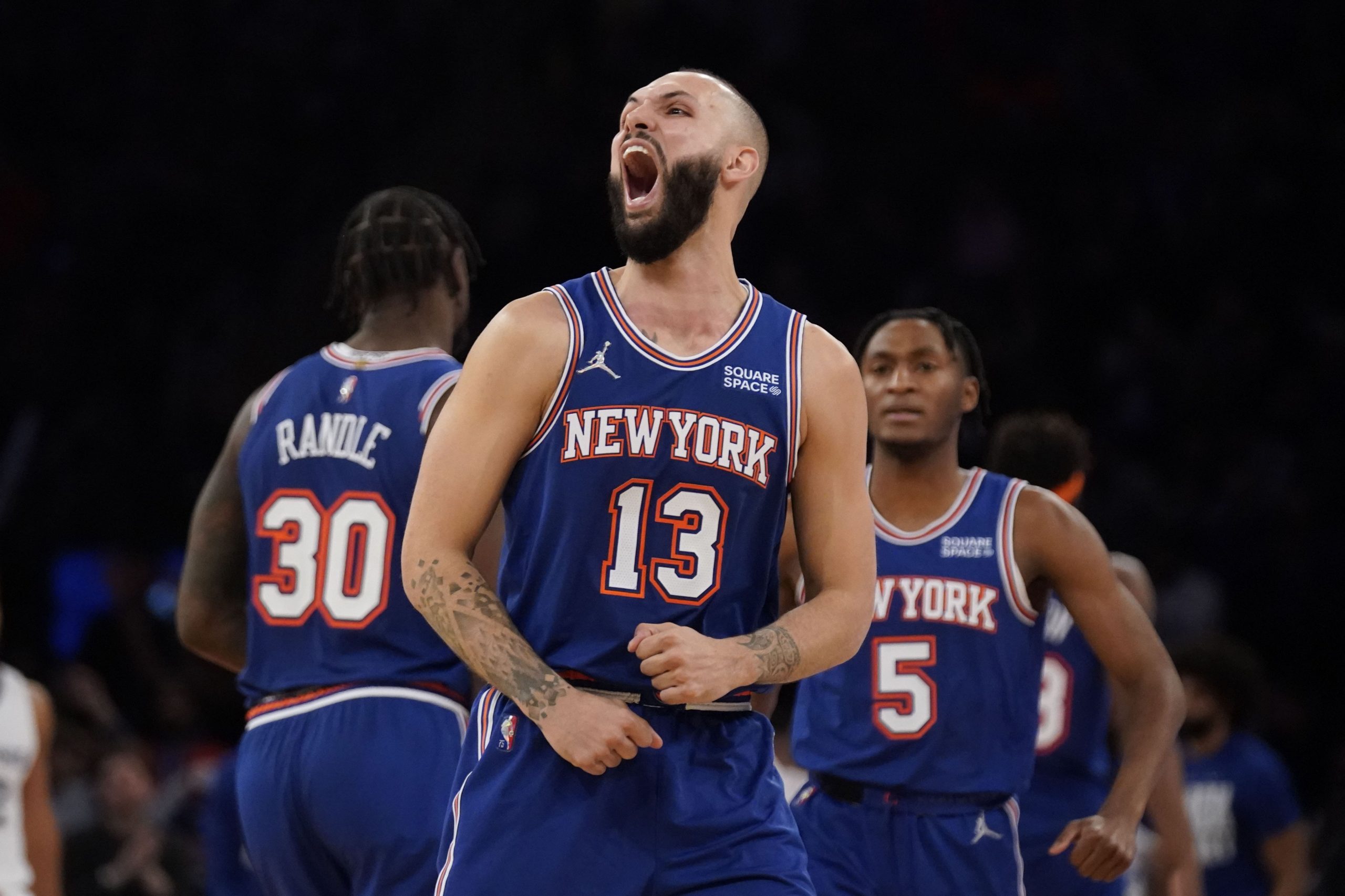 The New York Knicks have been officially eliminated from playoff contention, but they still have a few games left to play. They will be going up against the Cleveland Cavaliers for the 3rd and final time this season today. Tip-off is scheduled for 1:00 pm ET and I’ve prepared a same game parlay to spice things up a little.

We also have predictions on the side and total for the rest of Saturday’s 5-game slate, but let’s get into the Cavs vs Knicks game first.

Cleveland’s form has dipped a little bit since Jarrett Allen went down, but I like their chances against a Knicks team they’ve already beaten twice this season, once by 17 points at Madison Square Garden and then by 2 points at home in January. Cleveland has 13 wins in the last 20 head-to-head games, and they’ve been dominant in their visits to MSG, winning 12 of the last 14 games there. Both teams are dealing with a lot of injuries, but with the Knicks being eliminated from the playoffs there’s not much for them to play for. Take Cleveland to cover on the road.

Lauri Markkanen has been steadily improving his rebounding game, mostly because Allen’s absence has left a huge hole in the middle of the floor for the Cavaliers. Over his last 10 outings he has averaged 6.3 boards per game and in his last 8 he’s recorded 6 of them 4 times. He should profit from the absence of Julius Randle as the Knicks forward is a huge part of their rebounding game, averaging 9.9 per game and 1.7 on the offensive end. New York also ranks just 16th in rebounds per game, grabbing 52.2 per game this season. The last time he faced them he finished with 6 boards and over his 8 career games against New York he’s had at least 6 boards in 5 games.

Randle being missing from the Knicks lineup is a big blow to their ambitions. He leads the team in scoring with an average of 20.1 points per game, that is a lot to make up for. Luckily for the Knicks they have Evan Fournier, who is capable of filling that void, as we saw in their last game against the Hornets, when he went for 30 points while also making 6 of his 8 threes. He finished March averaging 3.2 makes per game from distance on 38.3% shooting and over his last 8 he has attempted 10 or more treys 5 times. I expect that to continue tonight as there will be an extra 15-16 shots to be taken, so if he gets going early he has a very good chance of making 4 threes. Cleveland is allowing 36.4% of makes from distance in their last 3 games, which is only 15th in the NBA. In their last game Atlanta torched them for 17 threes, so it’s pretty safe to say they haven’t defended that area of the court all that well lately.

Mitchell Robinson ended March on a high note, collecting double-digit rebounds in the last 2 games, against Chicago and Charlotte. He will be the key figure in defense as far as rebounding goes as Randle and Nerlens Noel aren’t playing. That duo has combined to average 15.5 rebounds per game this season, so it’ll be up to Mitchell to make up for their absence. Over his last 9 games he’s averaging 7.7 boards per game, but what is encouraging is the fact that he’s collecting 8.4 per game at Madison Square Garden this season in 37 games played. Cleveland doesn’t do a good job at keeping teams off the glass on defense, giving up 10.5 offensive rebounds per game this season which is only 21st in the NBA. A big part of Robinson’s game is grabbing loose balls on offense, and he averages 4.1 offensive rebounds per game. I think he’s in for a solid night cleaning the glass.