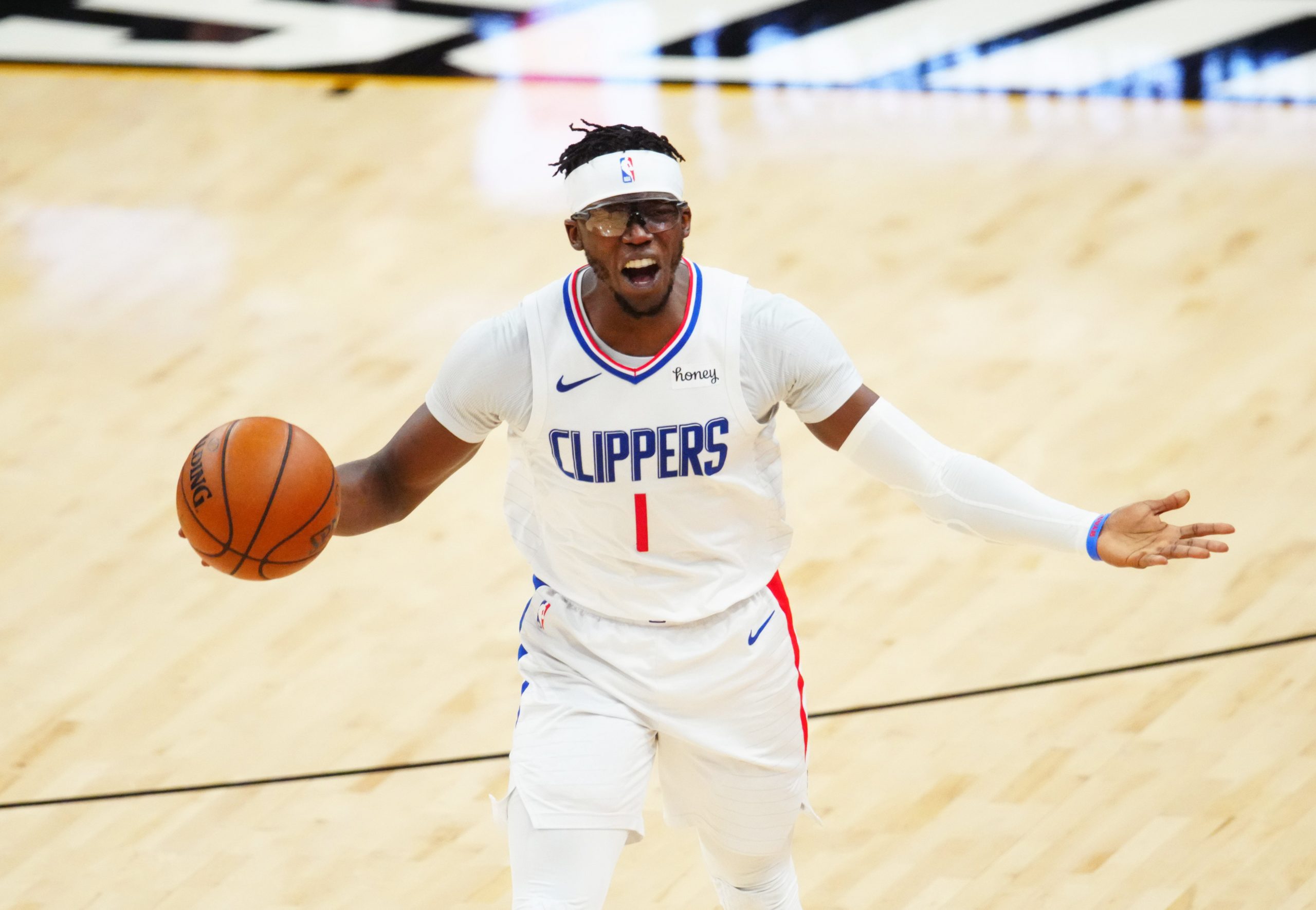 The NBA returns with 7 more games on a Saturday and we have an early tipoff this time around as the Orlando Magic take on the LA Clippers. Catch that game live on NBA League Pass at 3.30 pm ET, and I’ve prepared another same-game parlay for it following last night’s +1643 winner on the Nets vs Hawks game!

Continue reading below to see it, but also don’t forget our predictions on the side and total for the rest of Saturday’s 7-game slate.

I’m liking the Clippers to win here, but with the news of Paul George sitting this one out with an elbow injury I don’t expect a blowout. LA has won 3 of their last 4 games, two of those were by 3 and 4 points vs the Celtics and Lakers. George’s absence will certainly be felt here, but I’m confident they still have enough to get the job done; after all, they did just beat the Celtics without PG. They are 14-1 SU in the last 15 meetings with the Magic and have been outscoring them by 12.9 points per game in the last 10 head-to-head. The Magic have lost 8 straight on the road and have only 1 win in their last 8 visits to Crypto.com Arena.

Anthony is averaging 23 points per game over his last 4 contests. Orlando’s leading scorer has gone over 20.5 points in 3 of them and against the Kings on Thursday he finished with 33 points on 54% shooting, including 6 three-pointers made. He is the main driving force of the Magic offense, handling the ball most of the time for them. Not having to deal with Paul George on defense will be beneficial, as he would be at a disadvantage against him size wise. The Magic have done well offensively in their last 3 games averaging 113.7 points per game on 47.5% from the field. This being an early tipoff, defenses could take it a bit easier than they normally do. Look for Anthony to have another productive night.

Speaking of productive nights, Reggie Jackson hasn’t gone Over 20.5 points in 7 games in a row. That’s not a good sign if you are a Clippers fan; he is putting up 15.7 shot attempts per game while shooting just 34.5% and he is also attempting 7 three-pointers per game on 26% makes. Luckily for the Clippers, other players like Brandon Boston Jr., Paul George, Nicolas Batum and Marcus Morris Sr. have stepped up to compensate. I’m expecting a similar scenario in tonight’s game. In 21 career games vs the Magic, Jackson is averaging only 12 points — and in the 3 most recent meetings he has scored just 15, 10 and 12 on them. Until he gets out of his slump, I am backing the under every single time.