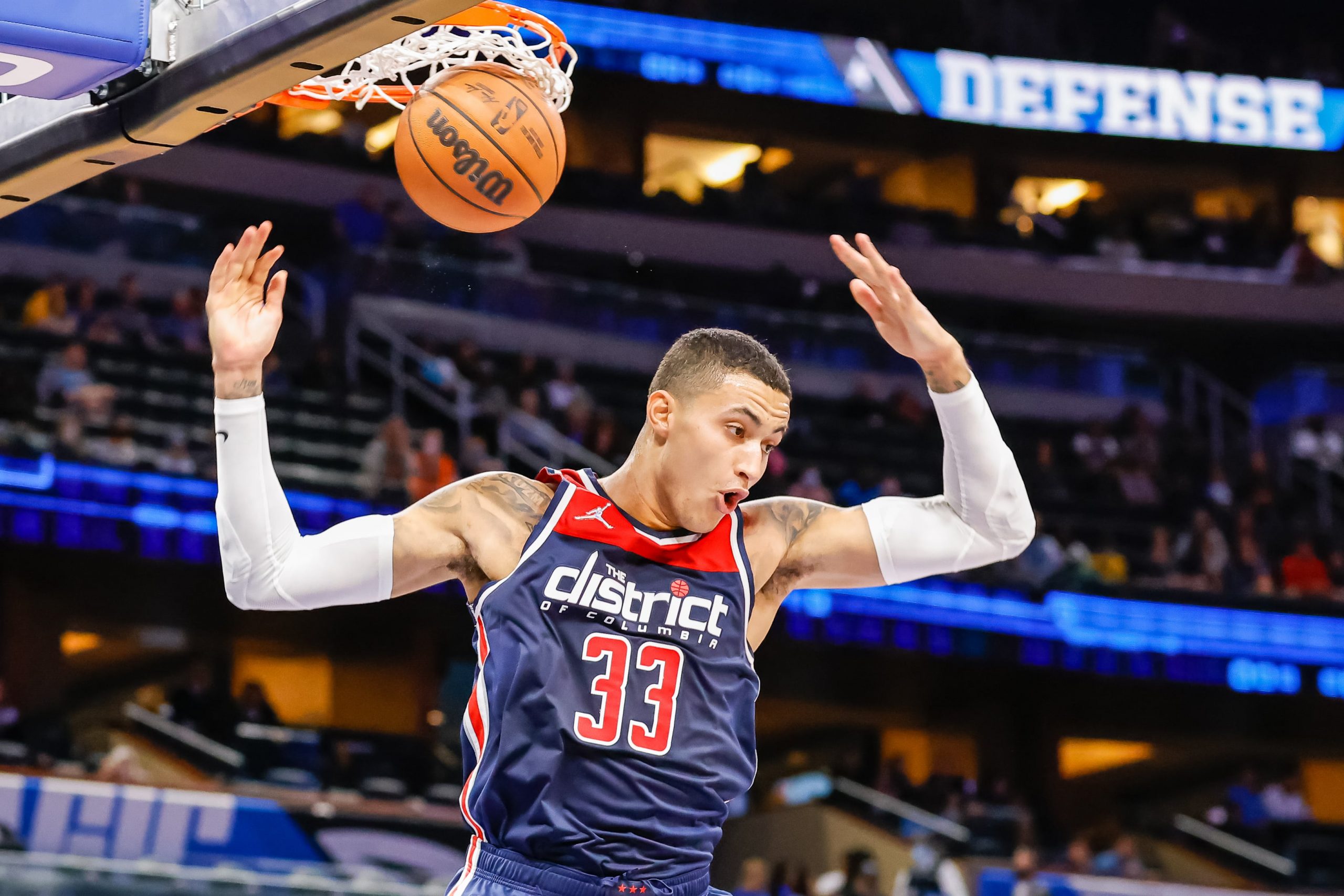 The best day of the NBA regular season is in the rearview mirror, but there is no slowing down after Christmas. Boxing Day is the big one in the world of sports and it is not strictly reserved for the NFL and college football bowl games. There are 8 NBA games on the schedule, and among the teams taking the court are the Heat, 76ers, Grizzlies, Bulls, Nuggets and Clippers.

We have plenty to work with as we try to formulate a winning mega parlay, so here we go.

For this parlay we are going with two underdogs on the money line one favorite against an alternate spread. Let’s break down each of the three legs one by one.

There is no reason why the Heat can’t put an absolute hurt on the Magic (as of Saturday night). Jimmy Butler and PJ Tucker have been upgraded to questionable. If they stop trending in the right direction than Miami may have problems, but if those guys play this could be a rout. The Heat have won 2 in a row and are 6-2 in their last 8 outings. Orlando is a horrendous 7-26, which is tied with Detroit for the most losses in the NBA. The Magic also have all kinds of guys sidelined at the moment, so they may not be able to keep it close regardless who whom Miami puts on the floor.

The 76ers are just 1-4 in their last 5 games and have slumped to 16-16 for the season. When Joel Embiid is in the lineup they sometimes look like contenders, but this Ben Simmons saga is still hanging over the franchise. The Sixers should just make a move to improve the team already. Philadelphia definitely has not been immune to COVID concerns, but the losses have mostly affected the second unit — to the point that they have tinkered with the lineup a fair amount. Washington followed up a surprise win at Utah with another victory at New York on Wednesday. In the latter, the Wizards were without top scorer Bradley Beal — who is in health and safety protocols and is also expected to miss this game. At least that gives them some confidence to win without their star player. Kyle Kuzma is back and rookie Corey Kispert had his best NBA game to date at Madison Square Garden (20 points), so this team is equipped to overcome Beal’s absence. Don’t be surprised if Washington wraps up the week with an upset.

The Pelicans have been an unmitigated disaster this season. They are 9 games under .500 (12-21) and Zion Williamson is still injured. In fact, very little has gone right for this franchise since it won the draft lottery in 2019. New Orleans has actually won 4 in a row, but those victories have come over OKC, a Milwaukee squad that didn’t have Giannis Antetokounmpo, Portland and Orlando. The Thunder should be able to get revenge in this one. They have no injury or medical issues to speak of, whereas the Pelicans are without Jonas Valanciunas (non-Covid illness) and Nickeil Alexander-Walker (Covid-19).

Check out all our NBA previews and picks for today