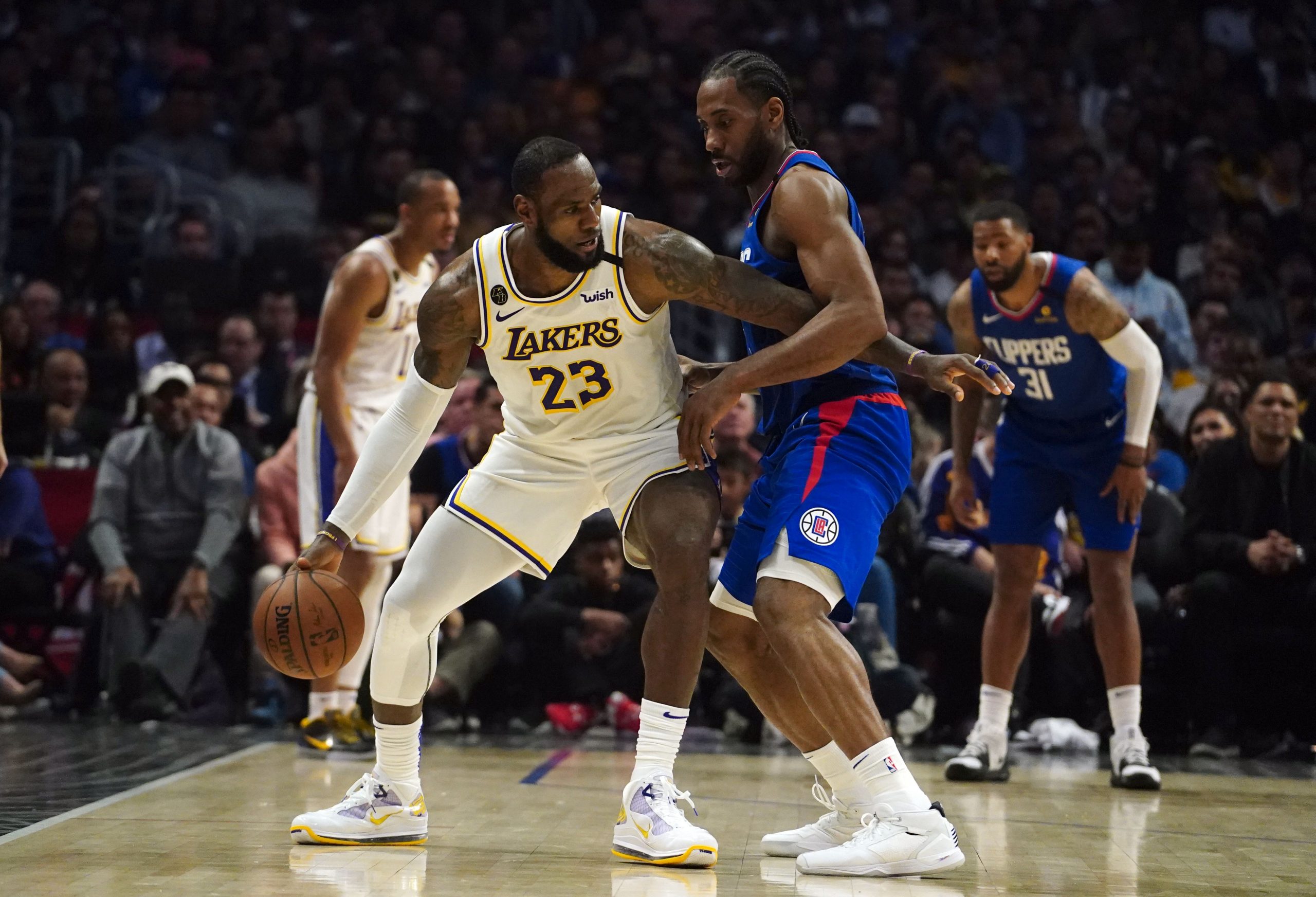 Three different series in the NBA playoffs are moving into the Game 2 realm on Tuesday. We have the Brooklyn Nets vs. the Boston Celtics, the Phoenix Suns vs. the Los Angeles Lakers, and the Los Angeles Clippers vs. the Dallas Mavericks. Both of the L.A. squads will be desperate to avoid 2-0 deficits.

For this parlay we mix in three favorites against the spread and one over play. Let’s break down each of the four legs one by one.

In Game 1, Jayson Tatum shot 6-for-20 from the field, Kemba Walker was 5-for-16, and they combined for seven turnovers. When your two best players play that poorly, you don’t really stand a chance of beating one of the favorites for the title. Role players such as Evan Fournier and Robert Williams III will also need to step up; the Celtics’ bench scored just 25 points on Saturday. Boston has now covered the spread in just five of their last 15 games. The C’s are 1-6 both SU and ATS in the last seven meetings between the two teams.

Although they won by 11, the Nets had a rather modest offensive output in Game 1–scoring just 104 points. Kevin Durant dropped 32 on the night but shot only 10-for-25, including 1-for-8 on three-pointers. There is no reason why Brooklyn can’t be even more dominant in Game 2 given the fact that it cruised in Game 1 despite a relatively lackluster performance.

The Lakers might still be the series favorites but that doesn’t change the fact that they are down 1-0 and still on the road for Game 2. L.A. looked pretty lifeless in the opener, even though we had some drama with the physicality of the play. That should create a sense of urgency on Tuesday. Phoenix was in control for most of Game 1, but Chris Paul suffered a shoulder injury and it remains to be seen if he is 100 percent. Devin Booker was especially impressive after he was forced to take on more playmaking responsibilities following Paul’s injury. However, asking for more success against a sound Los Angeles defense would be putting him in a tough spot. If Paul is ailing, Phoenix’s offense could sputter.

The under cashed with ease in Game 1 of the series as neither team managed to reach the 100-point mark. That has dropped the total quite a bit in reaction, but perhaps a little too much because of Paul’s issues. This just isn’t a big number, and both teams have plenty of star power that can carry this contest over the total. Paul might not play in Game 2 and that definitely could hurt the Suns’ offense, but at the same time it really handicaps their defense He keeps them organized at that end. L.A. never got its offense untracked and did not shoot the ball well in Game 1. Expect the Lakers to respond well from that poor performance. 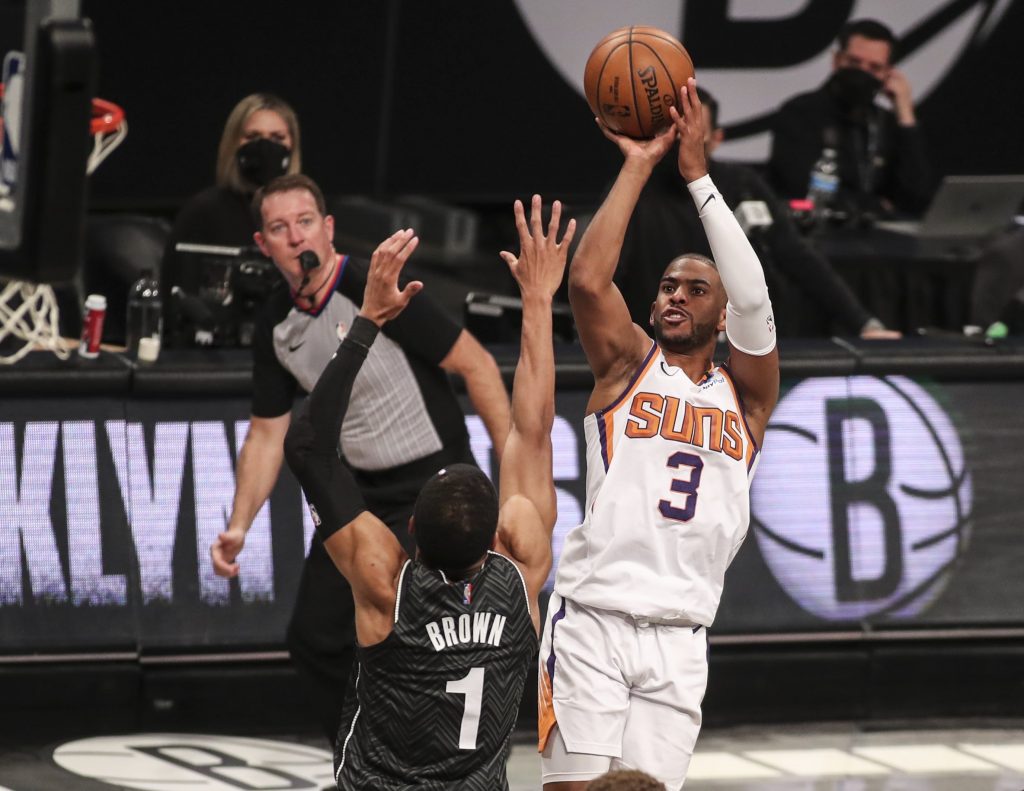 The Clippers will look to bounce back from their embarrassing Game 1 loss. It should happen. The Clips rested their starters a bunch down the stretch to tank for seeding purposes. That may have backfired for the opener of this series, but it will probably help in the long run. The Clippers shot only 27 percent from three while the Mavericks shot 47 percent, and nonetheless it was still a three-point game with less than two minutes to go. With some shooting regression to the mean from both teams, the Clippers should win this one comfortably. Kawhi Leonard, Paul George, and Marcus Morris combined to shoot 3-20 from beyond the arc and they very nearly won in spite of that.