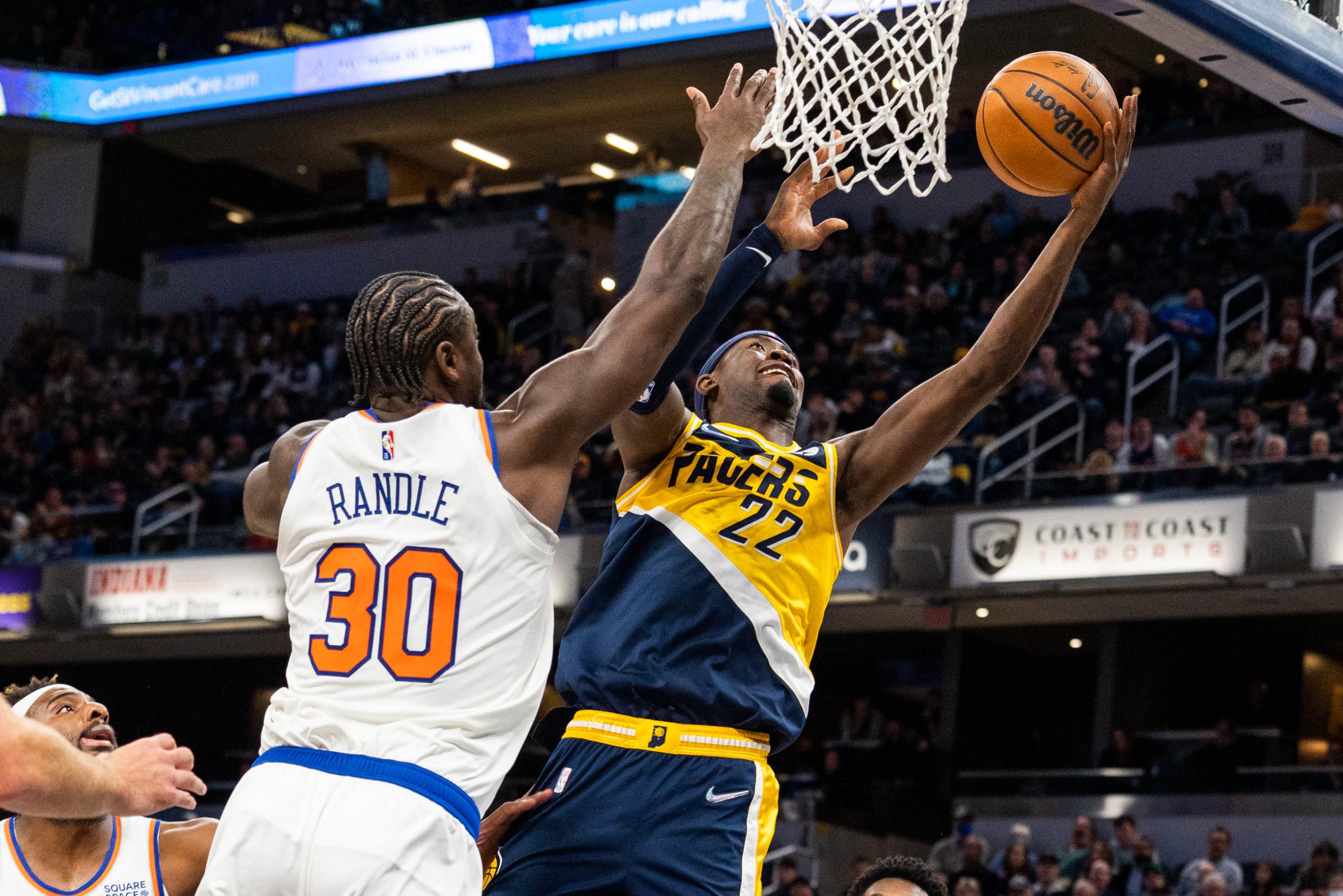 It’s the Battle of New York tonight as the Knicks travel across town to face their rivals the Brooklyn Nets! The game is live at 7:30pm ET on TNT and after landing two same-game parlays last night at odds of +672 and +830, we’ve got another one for this game!

You can also check our other predictions for Tuesday’s 5-game slate. Let’s dive in!

There are a couple of reasons why I like the Knicks here – they’ve fared well in the underdog role this season, winning 3 of 6 games, and on the road they are an even better 6-3 in 9 outings and 5-4 against the spread in those games. In head-to-head meetings, they’ve also had the upper hand by covering the spread 7 times in the last 8 games played in Brooklyn. The Nets haven’t been as consistent at home this season, covering just 3 times in 10 games, plus they just announced they’ll be without an important rotation player in Joe Harris for the next couple of months. Combine that with most of the crowd being on the Knicks’ side tonight, and New York has a chance in this one.

Evan Fournier has been up and down this month, but his issues came mostly because he was paired with an inefficient point guard in Kemba Walker. Now that Walker has been removed from the rotation, Fournier has responded with 2 big games in his last 3 outings. Against Atlanta on Sunday, he dropped 20 on 53% shooting, including 4 shots made from distance. He also had 26 points against the Lakers last week while making 6 of 9 shots from downtown. In his last 5 games against the Nets, he is averaging 17.2 points per game. In the 11 games, New York has won this season he has averaged 17, while in the 9 losses his numbers go down to 8.3. If the Knicks want to win, Fournier will have to step up big time.

We all know who Kevin Durant is and how well he has been playing this season. But, you’d be surprised to hear that he doesn’t make more than 2 3-pointers in a game that often. In 12 games played in November, he has made under 2.5 threes 8 times. It has happened 5 times in his last 6 games, in which he has made just 11 of 30 shots, good for 36.6%, which is 6% down from what he usually shoots in November. The Knicks also do a solid job at defending the perimeter this season, allowing opponents to shoot 34.1% from three-point land. In his last 6 games against New York, Durant has gone under 2.5 threes 4 times.

Make sure you also read our same game parlay for Warriors vs Suns (+2297 odds!)