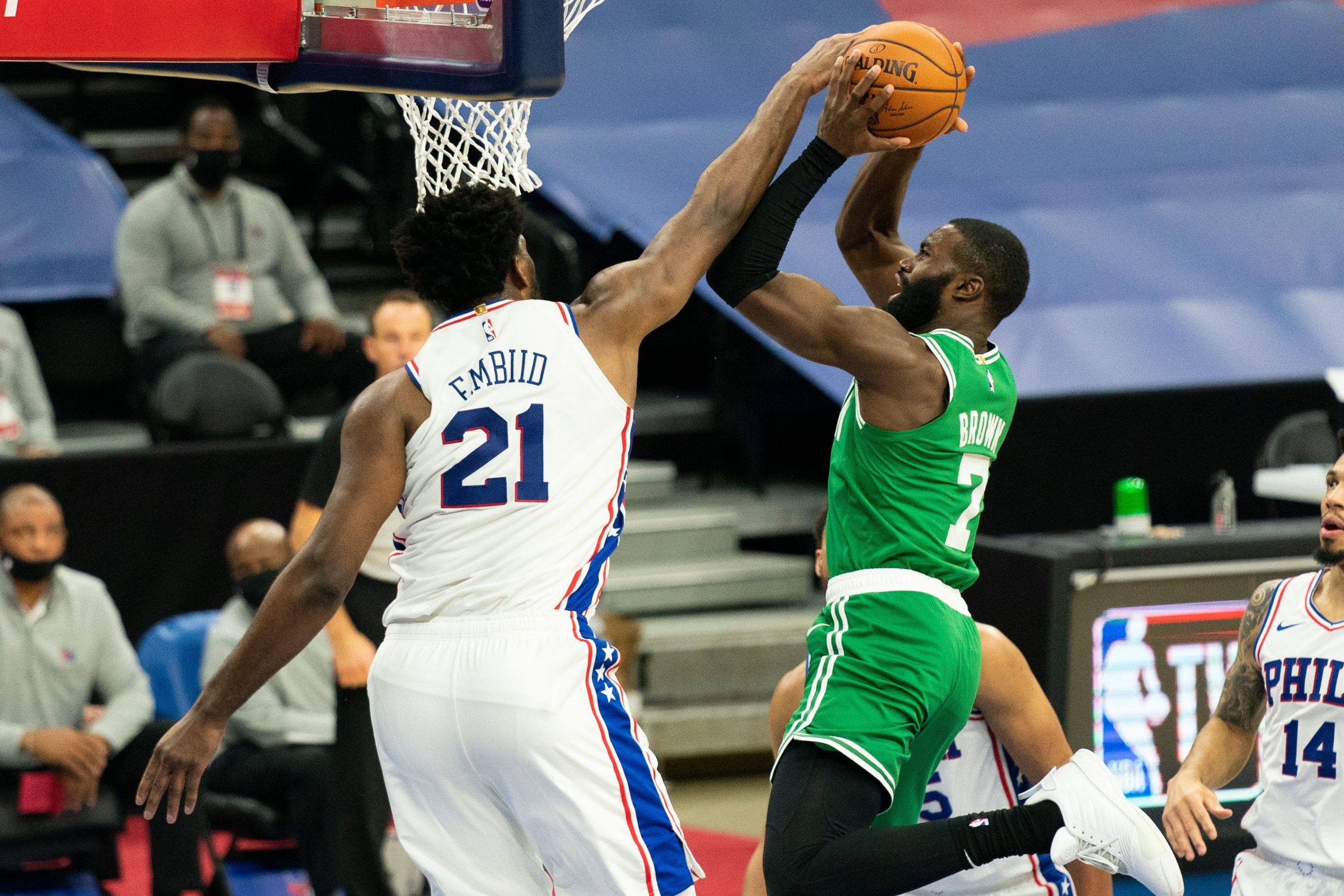 The Miami Heat and Boston Celtics will play each other for the 3rd and final time in this regular season tonight. The game at the TD Garden is live on ESPN at 7:30 pm ET, and I’ve prepared a same game parlay which you can find below.

Be sure to go through our predictions on the side and total for the rest of Wednesday’s 11-game slate, including the 2nd part of the ESPN double-header between the Phoenix Suns and Golden State Warriors.

Now let’s get into the Heat vs Celtics clash!

The first 2 meetings of the season between these teams weren’t all that competitive as the Celtics came out on top by 17 and 30 points. Tonight’s game should be a lot closer, because of several factors. The first is the injury to Robert Williams III, which is bound to have a negative impact on the Celtics defense, which has been stellar over the past couple of months. Secondly, the Heat have been really solid against the spread in road games lately, covering in 7 of their last 9. They’ve also beaten 10 of their last 14 opponents from the Eastern Conference. Boston just lost at Toronto with Tatum, Brown and Horford all missing that game, so I’m curious to see how they bounce back. All in all, I’m expecting a close outcome, but the Celtics have been good enough lately for us to back them.

Over his last 9 games, Jayson Tatum is shooting the 3-ball exceptionally well at almost 49%. His shooting in general during that stretch has been on another level as he is connecting on 54.5% of shots from the field and on almost 96% of his free-throws. He’s drained more than 3 threes in 5 straight games and in March he has made 4.6 of them per game on 46.6% shooting. The Miami defense will have a tough time stopping him, as he’s averaged 33.7 points per game this month. Let’s hope he can maintain his hot shooting from the perimeter tonight.

Jaylen Brown has been more than happy playing second fiddle to Tatum on offense this season. He has also upped his scoring over the past 9 games, averaging 24.3 points per game and his shooting splits are 50-34-70 during that stretch. Against the Miami Heat he’s averaging 23 points per game in 2 meetings this season, which is just around his average of 22.2 points per game in home games this season. He’s on a streak of 6 games with more than 23.5 points and, just like Tatum, he sat out the game against Toronto, which should give him enough rest to deal with Jimmy Butler in this one.