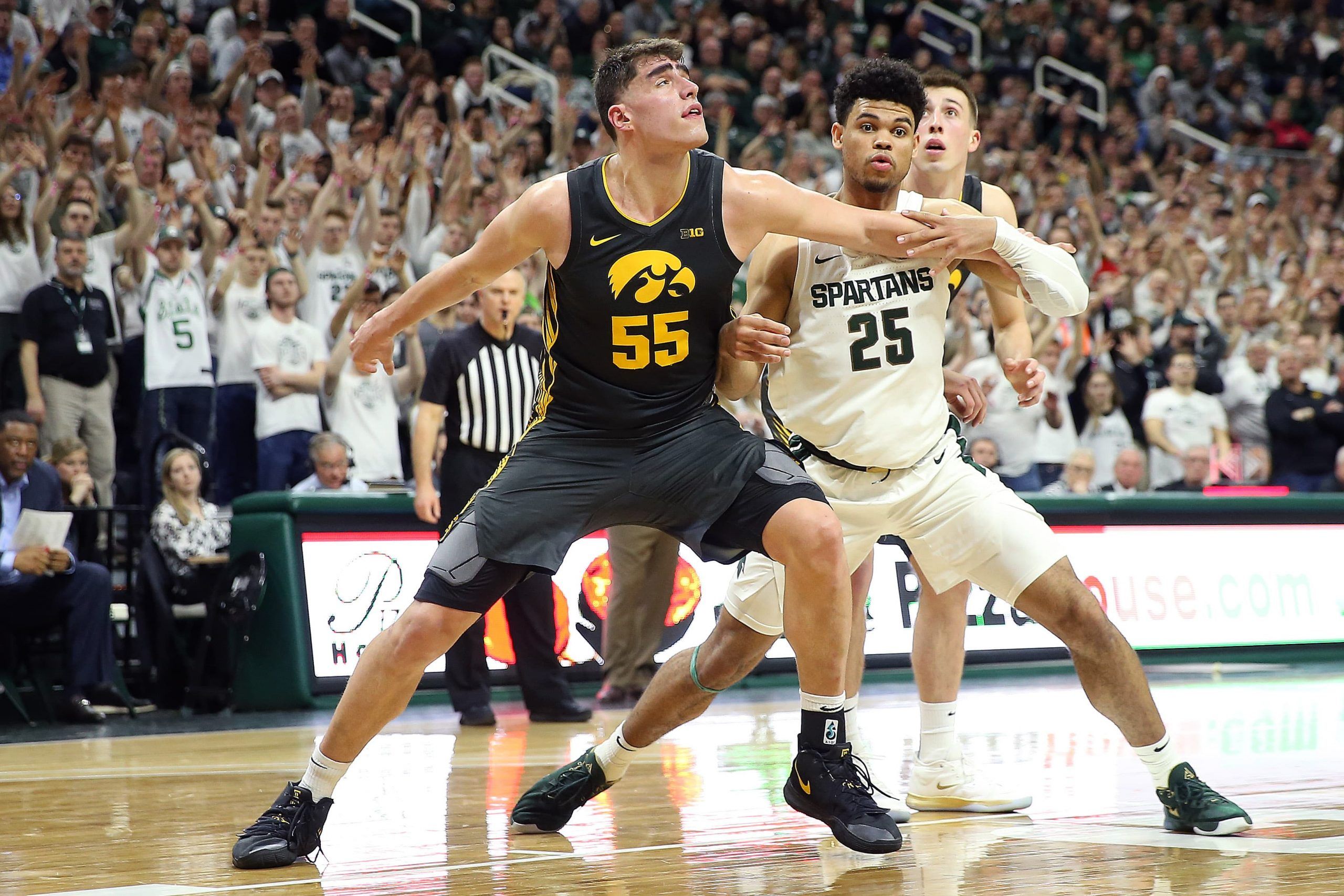 Like it or not, it’s going to be a college basketball season unlike any other. The last one was, too. Heck, there wasn’t even a 2020 NCAA Tournament. Obviously, the plan is for March Madness to be a go in 2021, but the route to get there will almost certainly be a circuitous one. After all, the 2020-21 campaign has not even started yet and already games are being cancelled.

Fortunately, though, the coronavirus pandemic is not the only story heading into this season. As long as a decent percentage of games actually get played, there will be no shortage of entertainment on the college hardwood. From freshmen all the way to seniors, there is plenty of individual star power. And the Big Dance should be even more up for grabs than usual because there is no obvious favorite.

With that, let’s take a look at four of the biggest storylines surrounding the 2020-21 NCAA basketball season.

There’s no sugarcoating it; in the current age, the coronavirus pandemic is the biggest story in sports (and the world). It’s the biggest story in basically every sport. Early returns suggest that college basketball will be no exception. The season begins on Wednesday and already 17 games previously scheduled for that day have been either postponed or cancelled. Among the impacted tournaments is the Empire Classic in Connecticut, from which Arizona State initially withdrew but is reportedly back in the game. Now it is Baylor that has pulled out of the event. The Bears are being replaced by Rhode Island, which will join the Sun Devils, Villanova, and Boston College—barring more changes, of course.

Yes, it’s getting crazy out there. Some are cautiously optimistic; others are downright pessimistic. Iona head coach Rick Pitino probably belongs in the latter category. On Monday he doubled down on his call to postpone the 2021 season until March, April, and May.

I’ll say it again, to anyone who will listen, push the season back to March, and then have May Madness. Give the Vaccine a chance. In the best interest of all involved!

Big Ten looks like the best conference in college basketball

Don’t sleep on the Big Ten even though it has gone two decades with producing a national champion (Michigan State last cut down the nets in 2000). The conference’s depth should not be underestimated, as seven representatives find themselves in the preseason ATP Top 25. Four (Iowa, Illinois, Wisconsin, and Michigan State) are in the top 13. Those four all have title odds of +1500 or better (Iowa is a +800 second choice behind Villanova, tied with Baylor and Gonzaga).

Speaking of odds, the Hawkeyes boast the Wooden Award favorite in Luka Garza (+400). Garza decided to withdraw his name from the NBA Draft despite averaging 23.9 points and 9.8 rebounds per game last season. Ayo Dosunmu of Illinois also flirted with going to the next level but opted for a junior year at Illinois. Dosunmu and Kofi Cockburn arguably give the Fighting Illini the best one-two punch in the conference.

This latest one-and-done era in college basketball continues to make for a ton of turnover, difficulty in building a dynasty (even though Villanova has won two of the last four titles), and parity in the championship odds. Traditional powers such as Villanova (a +700 favorite), Kentucky, Virginia, Kansas, Duke, and Michigan State are certainly in the early mix. However, non-Power 5 teams like Gonzaga, Creighton, and San Diego State also have designs of NCAA Tournament glory.

Villanova has a ton of experience (even though Saddiq Bey remained in the NBA Draft), but I don’t see much value with the favorites—especially in such an uncertain year. The aforementioned Illinois duo could cause some serious damage, with the Fighting Illini priced at +1300 to win it all. Needless to say, that would be quite an accomplishment for a team that has not made the NCAA Tournament since 2013 (it would have been a part of the 2020 Big Dance, though, had it happened).

It is true that there is more upper-classmen star power on the college hardwood than we have seen in recent years (although that’s not saying a lot!). Perhaps due to the 2020 NCAA Tournament being cancelled and opportunities having been stolen from them, a greater number of players returned to school for another shot. Still, college basketball remains an enterprise dominated by youth. As long as the NBA’s one year out of high school rule is in effect, college basketball is going to be for all intents and purposes a one-and-done sport. Freshman rule.

Cunningham is the +1500 seventh choice to win the Wooden Award.