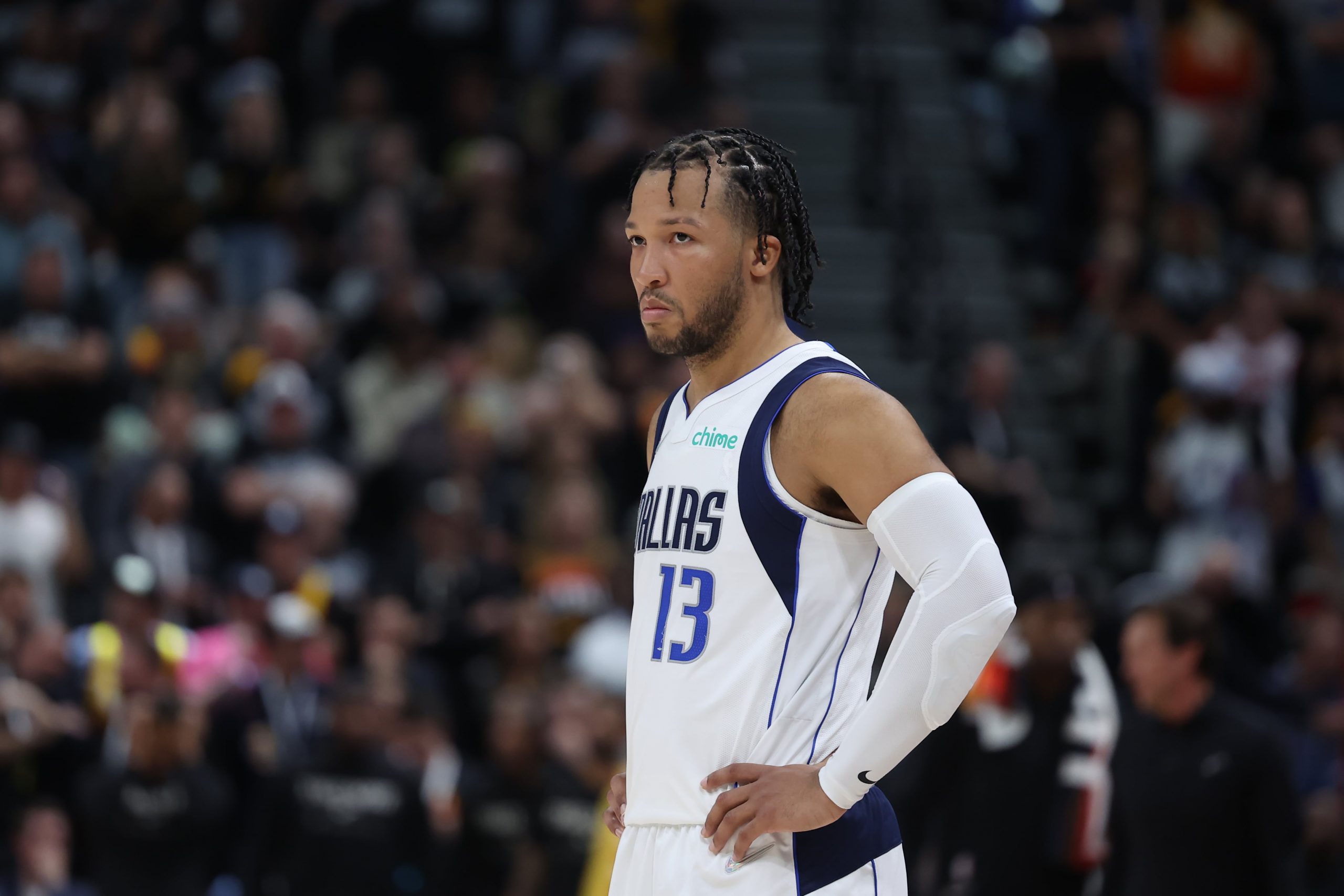 You may have been anticipating a Golden State Warriors-Phoenix Suns showdown in the Western Conference Finals, but that matchup did not come to fruition. The top-seeded Suns were unceremoniously bounced out of the playoffs by Luka Doncic and the Dallas Mavericks, so now a Doncic-Stephen Curry contest is in the cards with an NBA Finals berth at stake.

Right now it’s time to focus on the smaller picture: the first-basket scorer. So far in this postseason my first-basket plays have been quite profitable. I hit 2 plays on the same day during the play-in tournament – Kyrie Irving at +600 and Anthony Edwards at +700 for a 2-leg parlay that paid out at +5500. After that I nailed two consecutive Donovan Mitchell plays, both at +500 (Game 2 and Game 3 of the Utah-Dallas series), before being successful with Phoenix’s Mikal Bridges at +1000. More recently I was on target with Joel Embiid at +440 and last Friday I hit a Desmond Bane bullseye at +550. Let’s keep the momentum going!

Needless to say, the tipoff is the most important factor that should be looked at when deciding on first-basket bets. Obviously players on whichever team gains possession are going to have by far the best opportunities. In the case of the Mavericks and Warriors, it is not easy to predict the tipoff winner. Dallas center Dwight Powell (6’10’’) and Golden State’s Kevon Looney (6’9’’) are two of the worst in the entire association in this particular discipline. Powell was worse than 30% during the regular season and Looney was not much better than 30%. Looney went 1-3 in opening jumps against the Mavericks, including 1-2 against Powell. So far in the playoffs Powell is 4-for-14 – which is not good, but it’s a lot better than Looney’s 1-for-6 effort. All in all, I will go with Dallas to take the tip.

If that turns out to be the case, don’t be surprised if Brunson takes advantage. The former Villanova standout has great value as a +750 fourth favorite. He went crazy with 27.4 ppg in the first round against Utah and scored 18.7 ppg in the conference semifinal upset of Phoenix. Brunson has attempted at least 14 shots in 12 of 13 playoff games. The lefty point guard is not afraid to fork it up and given his confidence level right now he should be happy to do so right away on Wednesday. Doncic is a +420 top choice – which is a little bit too short for me – and he is followed by three Golden State players (Stephen Curry, Klay Thompson and Andrew Wiggins). Draymond Green and the Dubs’ defense as a whole will undoubtedly be focused on containing Doncic, so Brunson at relatively long odds is my pick.

Be sure to check out our Mavericks vs Warriors series preview