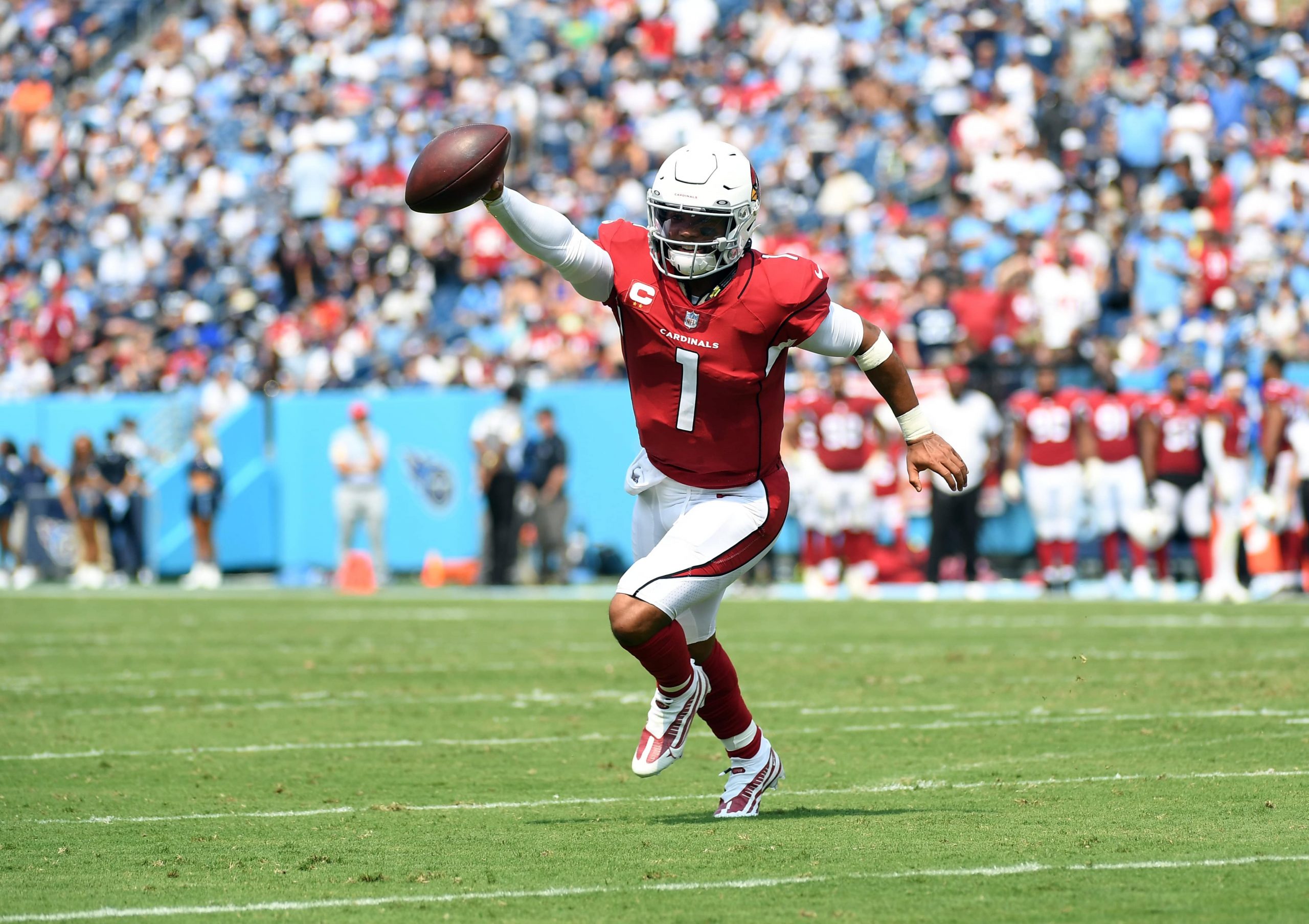 First of all, Merry Christmas from myself and the rest of the Pickswise family. Fortunately this year we’ll be treated to some NFL football on the holiday. That includes Saturday night Christmas football in the desert, as the Cardinals host the Colts. The Browns will also be taking on the Packers in Green Bay in the afternoon, and we of course have free picks on the side and total for those games.

But right now we’re talking touchdown props. Both of these teams look like they’re headed to the playoffs, so it should be a good one. With a total of 49, there could be a lot of action. Let’s dive into my favorite couple of touchdown scorer props:

The Colts have been trending positively for a while now, and much of that recent success is due to Taylor. Arizona has been susceptible to the run since JJ Watt went down, and last week the Cardinals gave up 112 yards on the ground to the Lions’ Craig Reynolds. As such, I think Frank Reich is going to come out with a run-heavy script on the opening couple of drives. Taylor has scored a touchdown in 11 straight games, and has found the endzone multiple times in plenty of those. A few games ago against Buffalo he had an absurd 5 touchdowns.

My favorite play is this one, and getting Murray at this much plus money is a steal. He had two rushing touchdowns in his first game back from an injury a few weeks ago, so I think the ankle is fine. For a bet to be profitable, it only has to cash 37 percent of the time. In a game with a high total, acting like Murray only has a 37 percent chance to score is a bit absurd in my opinion. Last year he had a rushing touchdown in 9 of 16 games, and that was despite not running much in the second half of the year after suffering a different injury. When you throw in the fact that DeAndre Hopkins is out and that the Cardinals’ passing game as a whole has struggled lately, I think it’s even more likely that Murray uses his legs a lot on Saturday.