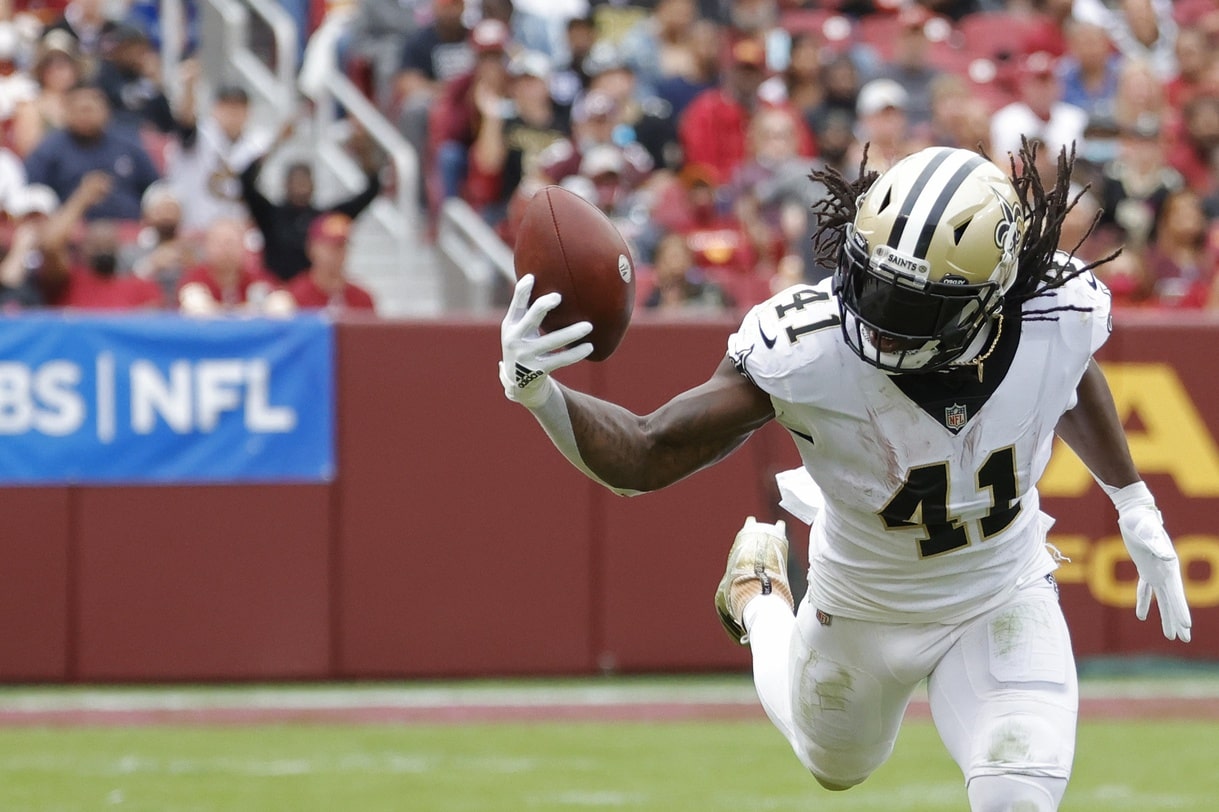 Monday Night Football brings together two franchises fighting hard to retain their status as NFC playoff mainstays as the Saints make the trip out west to face the Seahawks. This time last season, this matchup would have been Drew Brees vs Russell Wilson but things move fast in the NFL and instead we are being treated to Jameis Winston against Geno Smith.

That shouldn’t detract from what is a vital matchup in the context of both teams’ seasons as they look to remain relevant in the playoff hunt. To add to the intrigue, we’ve put together a same game parlay that offers +392 odds.

Let’s take a look at each leg.

Seattle outperformed pregame expectations in their clash with Pittsburgh in Week 6 as the defense stood tall, while the offense proved reasonably efficient. Geno Smith made his first start in the absence of the injured Russell Wilson against the Steelers and while he gave up a game-deciding fumble, his overall performance was good. However, with more film of Smith in Seattle’s offense to study, the Saints could make life hard for the backup.

New Orleans has limited opponents to less than 19 points per game on average this year, which has proven vital to them getting to 3-2 given how hot and cold the offense has been. They have cracked the 30-point mark twice but also badly underperformed in the losses to the Giants and Panthers so are tough to back with confidence, even against a Seattle defense giving 24.8 ppg on average.

The under has landed in four straight games for Seattle and is a combined 7-3-1 for both teams this season so looks a strong play.

Smith threw for 209 yards, one touchdown and zero interceptions in his first start in four years against the Steelers, a respectable return for the former Jet on a night when he faced a lot of pressure. New Orleans isn’t getting to the quarterback as often as the Steelers are this season, although Marcus Davenport’s return could change that, but where they could limit Smith is in the secondary.

The Saints rank in the top five in passer rating allowed and completions allowed, recording nine interceptions on the year and that could spell trouble for a quarterback that has a 31 to 37 touchdowns to interceptions ratio. Throw into the mix the weather forecast, which says there is a 90% chance of rain in Seattle on Monday evening and the Seahawks would be wise to limit how often Smith throws the ball and how deep, even with Tyler Lockett and DK Metcalf on the field.

Given the forecast, the Saints would also be wise to not put the game entirely in Jamies Winston’s hands, which they have yet to do this season with Alvin Kamara instead carrying the Saints on his back. Kamara has been criminally underused at times this season as a passer catcher out of the backfield but where he has got a lot of work is running the football.

He’s had 20 or more carries three times in the Saints’ five games this year and has looked better as the season has moved on, averaging over 4.6 yards per carry when going for 120 against the Giants in Week 4. The Seahawks defense did stand up well to the run last week but the Saints have a better offensive line than the Steelers and should open a few more running lanes for Kamara.

Seattle has allowed two running backs – Derrick Henry and Alexander Mattison – to go for over 100 yards this season, while lead rushers have put up at least 80 yards on the ground in three of their other four games.