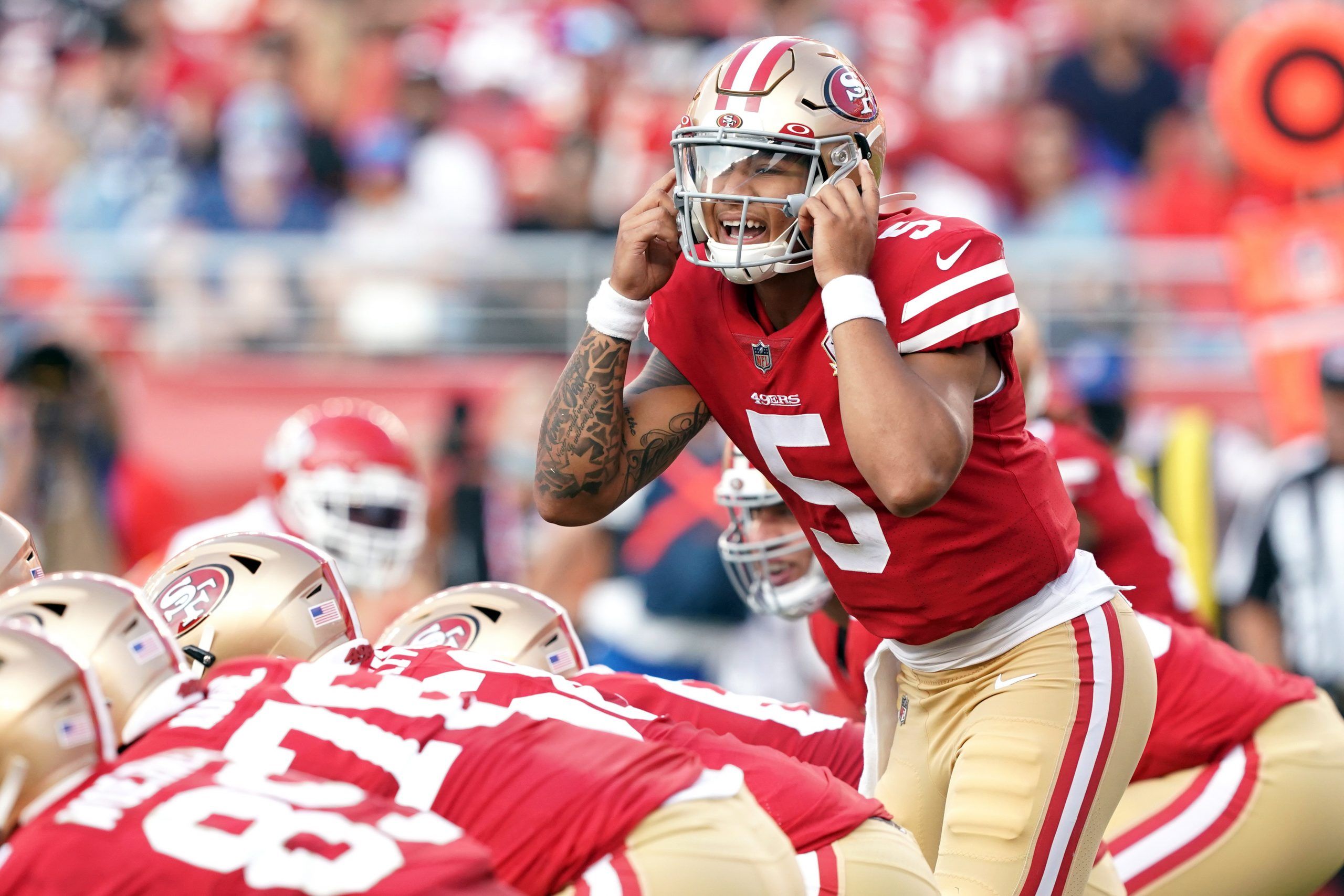 The first two weeks of the NFL preseason have been a ton of fun. Before Week 2 officially wraps up, we have a few more games–including 2 on Sunday. Here at Pickswise, we will be bringing you great NFL content all season, with free picks on sides and totals, parlays, mega parlays, etc.

It’s also not too late to wager on our NFL futures, either, which you can find alongside our NFL picks. But right now we’re talking preseason, and specifically these Sunday games. Let’s break down my best bets, with a little note on their parlay odds if you want to pool them together.

Both of the head coaches in this game are being pretty cautious with their starters during the preseason. That’s great news for Cleveland, since the Browns have much better depth. Case Keenum is one of the league’s better backup quarterbacks, while the Giants have only Mike Glennon and undrafted rookie Brian Lewerke behind Daniel Jones. Lewerke was only signed this past week, and I expect him to struggle mightily.

The Browns just beat the Jaguars by double-digits last week, and both Keenum and former 4th-round pick Kyle Lauletta moved the offense. Not only did the Giants lose to the Jets in their opener, but they also scored only 7 points in the process. New York quarterbacks completed only 8 of 23 pass attempts in that game. This is the Browns’ first home game since their wildly successful 2020 season, and the crowd should be rocking for a preseason game.

I think it’s clear that the 49ers are taking the preseason much more seriously than the Chargers. Los Angeles head coach Brandon Staley seems to have taken a page out of his former boss Sean McVay’s playbook, and a bunch of key guys like Justin Herbert and Keenan Allen won’t play at all during the preseason. San Francisco quarterbacks Jimmy Garoppolo and Trey Lance both have a lot to prove during these exhibition outings.

As such, I’d expect the 49ers’ offense to look quite a bit sharper here. In their first game the Chargers only put up 13 points, and that was against a Rams team that was sitting pretty much all their first and second-stringers. San Francisco had Josh Rosen attempt more passes than anyone else last game, and they won’t have to deal with that burden after waiving him this past week. With Garoppolo and Lance getting more of the reps here, expect a big 49ers win.