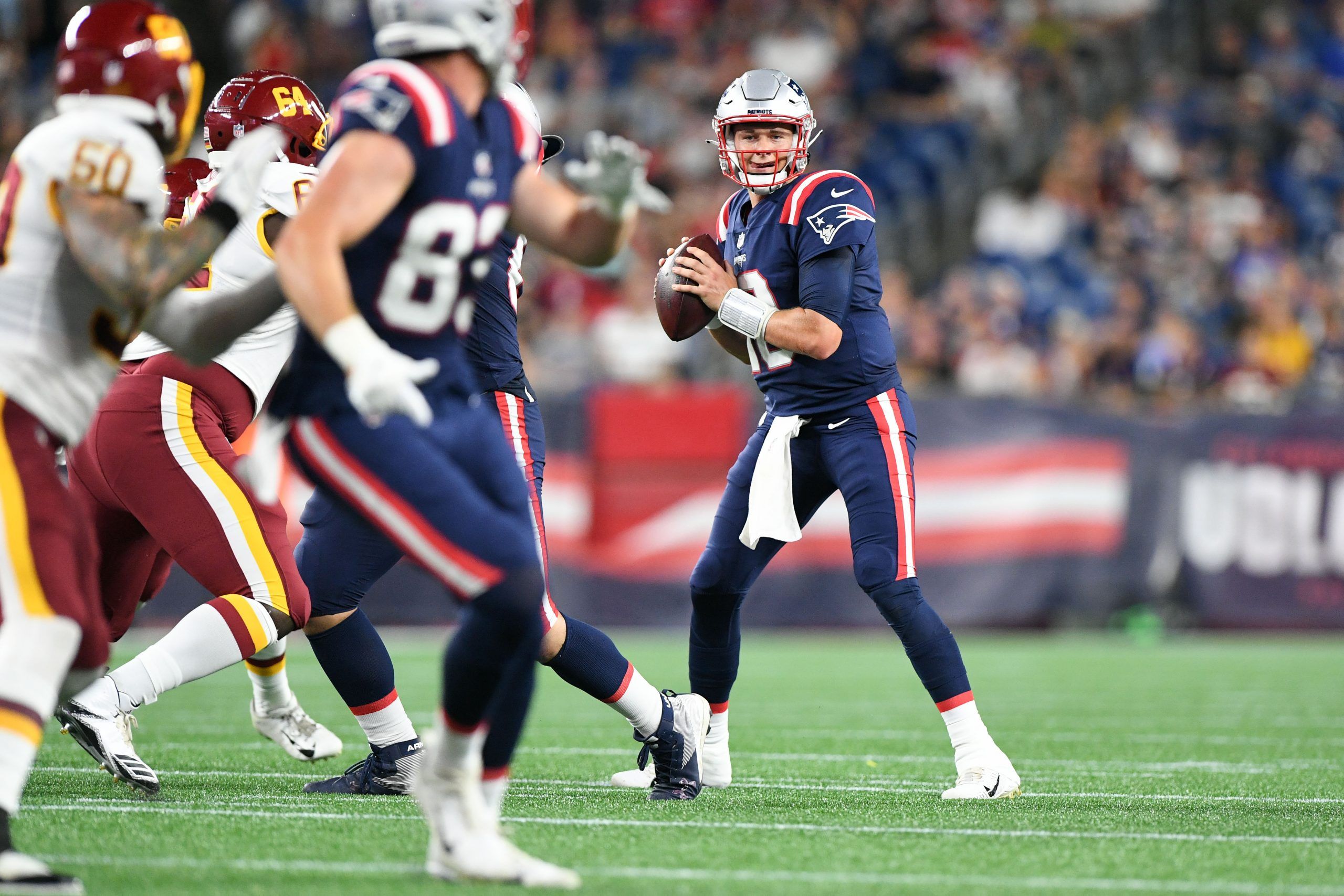 The first week of the NFL preseason certainly didn’t disappoint. We were treated to the professional debuts of all the top rookie quarterbacks and there was plenty of other entertaining action as well. Week 2 is about to get started, and we have three more great games to watch on Thursday and Friday to get us ready for a big slate on Saturday. Here at Pickswise, we will be bringing you great NFL content all season, with free picks on sides and totals, parlays, mega parlays, etc.

It’s also not too late to wager on our NFL futures, either, which you can find alongside our NFL picks. But right now we’re talking preseason, and specifically these weekday games. Let’s break down my best bets, with a little note on their parlay odds if you want to pool them together.

Let’s break down each leg.

This is more of a fade of the Eagles than anything else. Philadelphia didn’t just lose their preseason opener to the Steelers; they did something so shocking it has me questioning if they could defend against a ham sandwich, let alone Mac Jones and Cam Newton. They made Dwayne Haskins look like a legit NFL starting quarterback. As we’ve seen previously with the Haskins experience, that’s hard to do.

Haskins led five drives against this Philly defense and he put points on the board in four of them, scoring three touchdowns. Jones and Newton are still battling it out for their spots in Bill Belichick’s pecking order, so I expect the Patriots to be trying harder on offense here than many teams usually do during the preseason. Belichick versus first-time head coach Nick Sirianni is also about just as big of a coaching mismatch as you could imagine. New England showed pretty well in their 2021 debut, beating Washington by multiple scores.

Oddsmakers greatly underestimated the Bengals last week, and they’re doing it again this time around. Cincinnati was the biggest underdog of the entire Week 1 slate, as the Buccaneers were 6-point favorites over them. Not only did the Bengals cover in that game, but they also won it outright. Sure Joe Burrow won’t play here, but he didn’t play last week either. Washington played Ryan Fitzpatrick, Terry McLaurin, and Antonio Gibson a good amount against the Pats, and they still lost handily.

All the Bengals’ other key guys besides Burrow, such as Joe Mixon, J’Marr Chase, and Tyler Boyd played in Week 1. Brandon Allen will start under center for the Bengals, and he’s far from the world’s worst backup. He actually played pretty well filling in for an injured Burrow last season. Barring unusual circumstances (like Sean McVay sitting 99% of his roster), there’s usually never a good reason for a team to be this large of a favorite during the preseason. This game certainly doesn’t qualify as having those special circumstances.