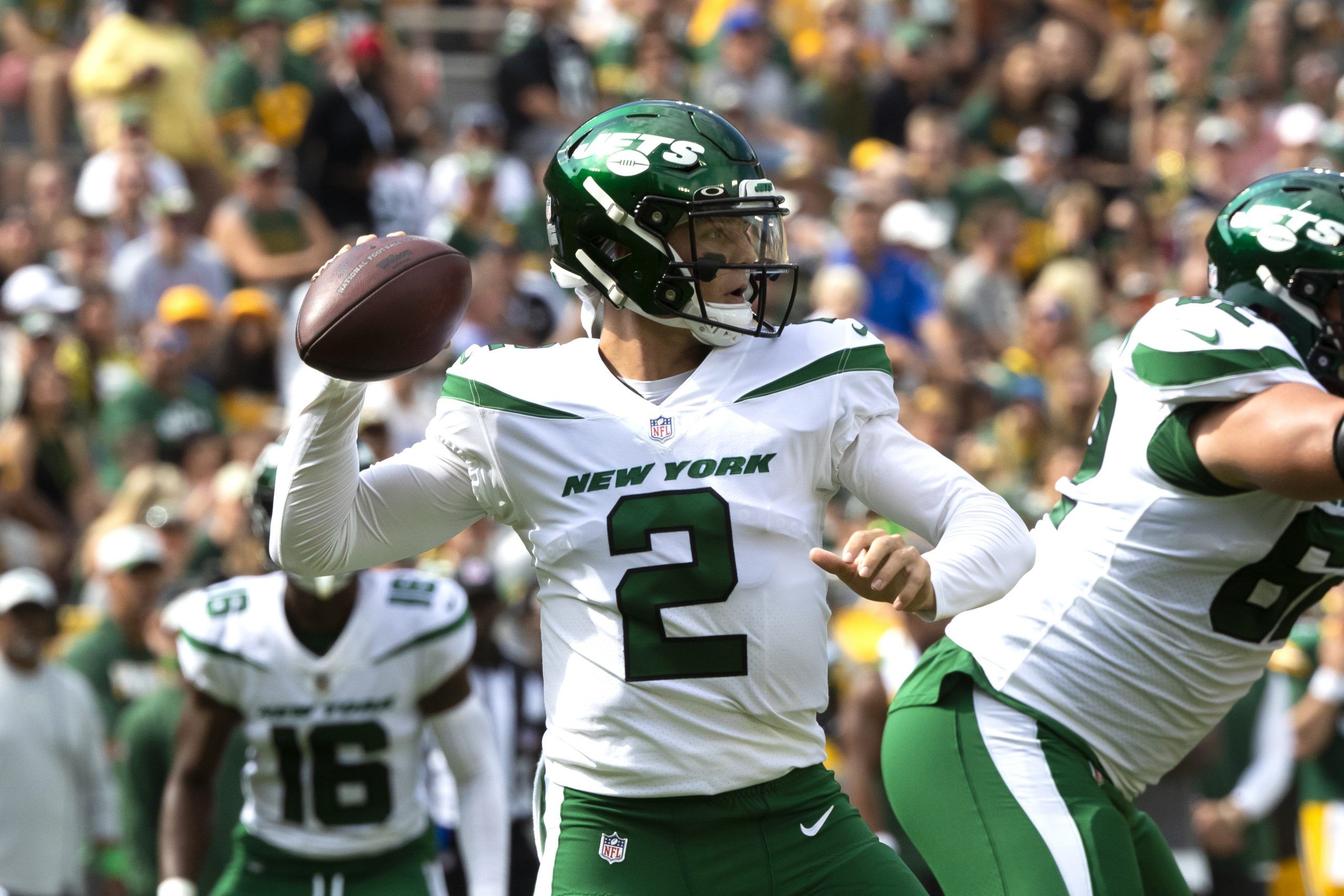 The NFL preseason is officially winding down. The first two weeks have been a ton of fun, and the third and final week will kick off with four great games on Friday. Here at Pickswise, we will be bringing you great NFL content all season, with free picks on sides and totals, parlays, mega parlays, etc.

It’s also not too late to wager on our NFL futures, either, which you can find alongside our NFL picks. But right now we’re talking preseason, and specifically these Friday games. Let’s break down my best bets, with a little note on their parlay odds if you want to pool them together.

The Jets are 2-0 so far, and I don’t see any reason to believe Robert Saleh will take his first loss as a head coach here. Effort is everything in these relatively meaningless preseason games, and you’ve got to look for which coaches actually want to win. Saleh fits the bill as the prototype coach to have his guys fired up for any contest. He’s a true players’ coach, and his team is going to go all-out for him at all times.

Since New York had so much roster turnover this offseason, I think their starters will play a bit more than a normal team’s in the final week of the preseason. Saleh will want his guys to have as much chemistry as possible, and it’s already been announced that Zach Wilson will start the game. The Jets want Wilson to be as comfortable as possible come Week 1. Philadelphia is 0-2 in the preseason, with their two losses coming by a combined score of 59-16.

Oddsmakers seem to think that just because the Chiefs have a dynamic offense during the regular season, it will somehow translate to the preseason. But neither of Kansas City’s two exhibition contests so far have eclipsed 35 points. This line is once again being set too high just because Patrick Mahomes is expected to play. Mahomes attempted 18 passes in the Chiefs’ last game, and there were still only 27 total points scored in that one.

Minnesota hasn’t been able to get anything going offensively through their first two games, as they’ve produced just 16 total points. Their most recent game against the Colts had a final score of 12-10. Kirk Cousins may play a bit, but none of Adam Thielen, Dalvin Cook, or Justin Jefferson will. This one should be pretty sleepy.