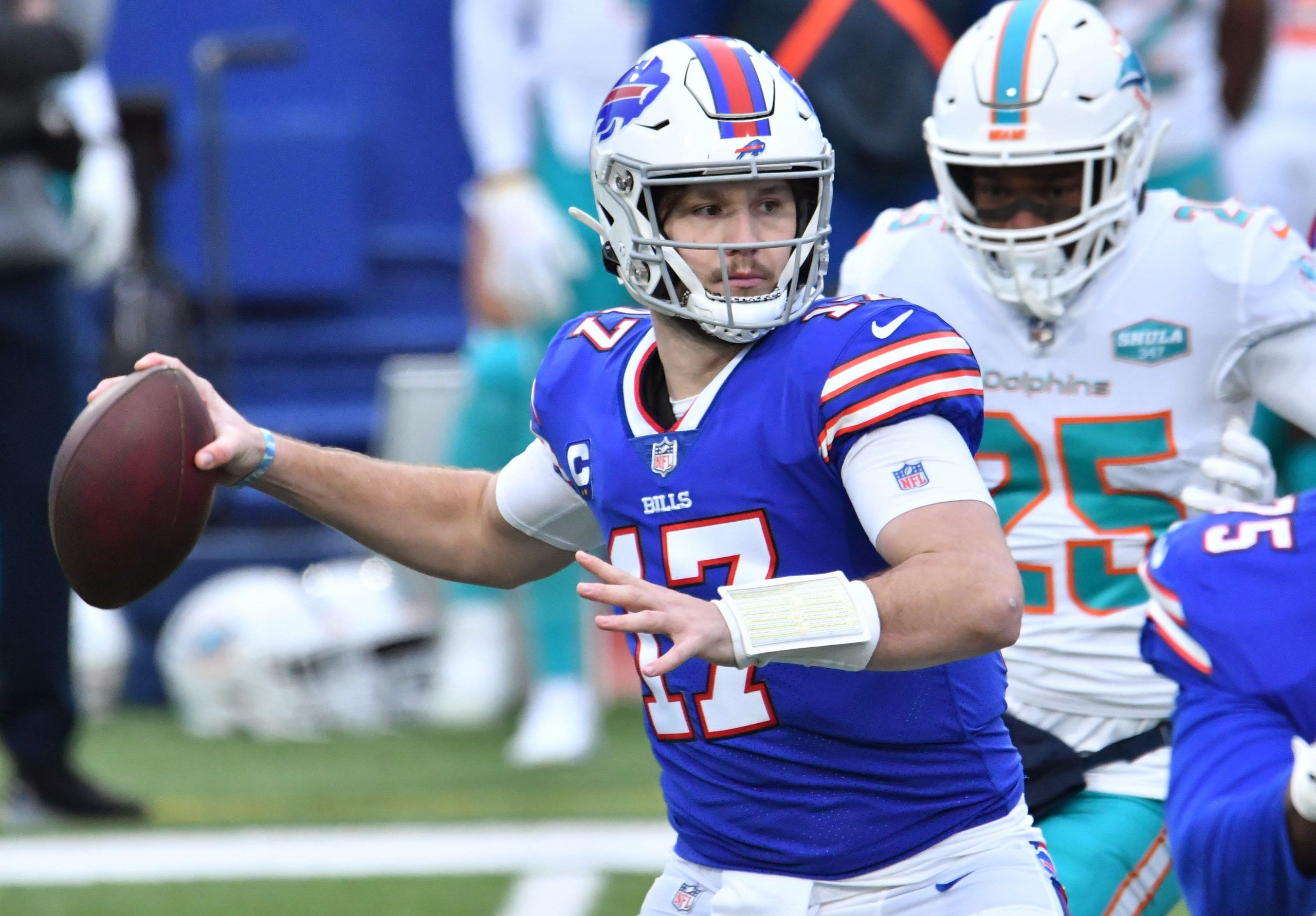 I've been writing about the NFL and a host of other sports for the UK's top daily betting paper the Racing Post for more than 20 years. An incurable Browns fan (1-31 survivor), I also specialise in all kinds of motorsport betting including F1, MotoGP, IndyCar and NASCAR.
@philagius
Updated: 5:57 AM ET August 24, 2021

It’s now or never for NFL players trying to secure a roster spot for the 2021 season with this week’s NFL preseason games providing their last chance to win favor with their GMs.

The early lines have been posted for the preseason Week 3 games and remember, this warmup campaign is unlike the ones we were used to before the exhibition games were canceled entirely last year due to the pandemic. Under the typical 4-week preseason campaign the final game was largely contested by players who would be hitting the waiver wire the next morning, but this year, thanks to a week off before the serious action begins, this week is the one where we may see more starters in action than in any games so far.

Last week’s games were spread across 5 days but this week everyone is playing from Friday to Sunday. We have 4 Friday games, a 7-game Saturday slate, and a 5-game Sunday card to finish off the preseason action. Let’s look at the early lines, courtesy of FanDuel Sportsbook:

Make that 19 straight preseason wins for the Ravens after taking down Carolina 20-3.

And another DOUBLE winner for Pickswise nation!

Pittsburgh, winners of the Hall of Fame Game, are the only team who can go 4-0 this season after beating Dallas, Philadelphia, and Detroit, and they just need to beat 0-2 Carolina to complete a perfect preseason campaign. The Cowboys, however, are the only club that could go 0-4 and they need a win against Jacksonville to avoid that fate. Dallas is a -120 favorite to get the win, though.

The Bills and Broncos are the week’s biggest favorites, with Denver favored by 8.5 points over the Rams — who have shown little intention of risking any injuries to their top players — and Buffalo asked to give up 7.5 points to Green Bay after crushing the Bears 41-15 last week.

And don’t forget the relentless preseason machine that is the Baltimore Ravens. After beating the Panthers last week, they are 3.5-point favorites to make it 20 straight preseason wins when they face Washington.

Read the three things we learned from NFL Preseason Week 2!