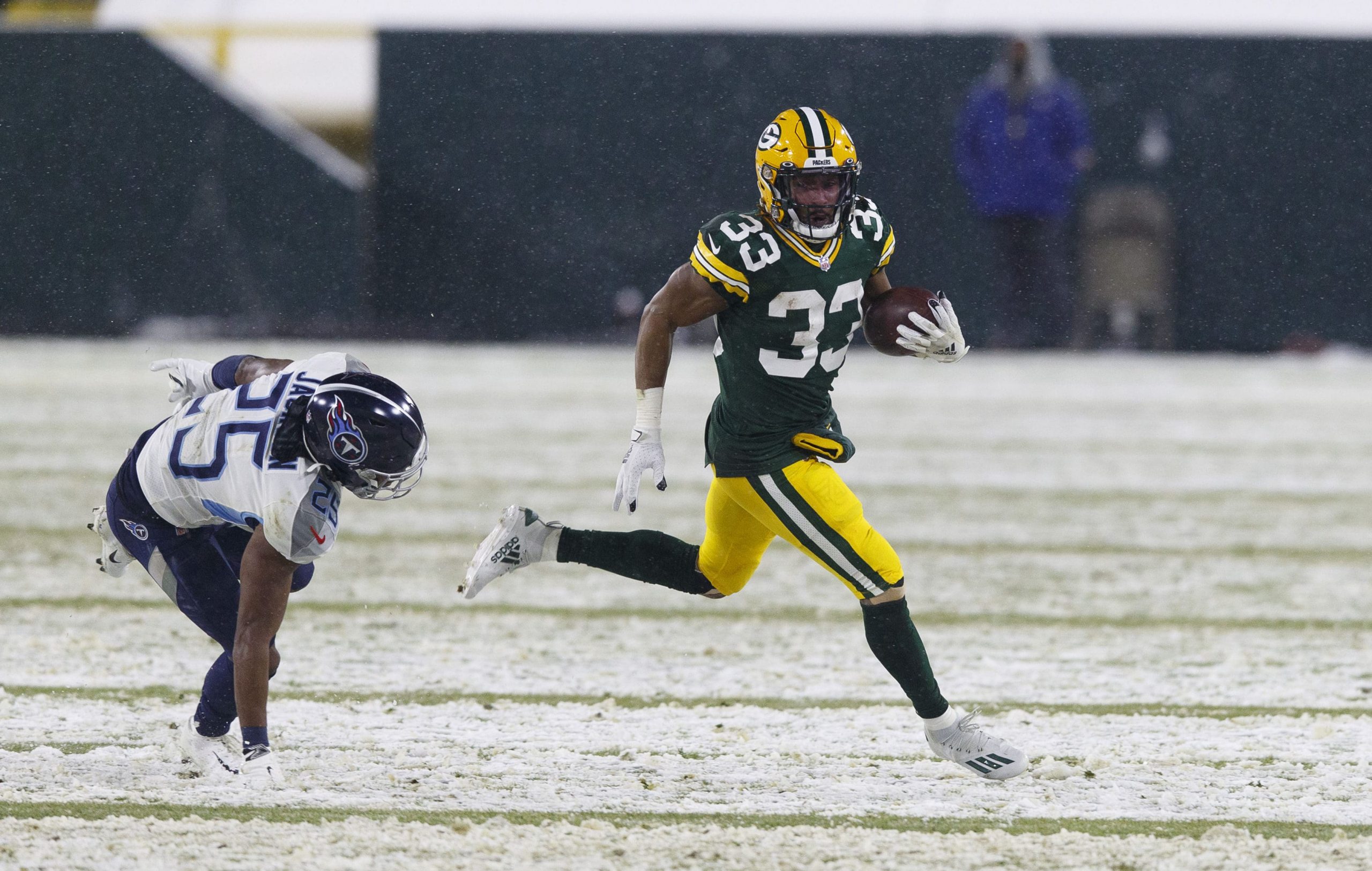 The Green Bay Packers will be trying to secure the No. 1 seed in the NFC and a first-round playoff bye when they visit the Chicago Bears in Week 17. Both Seattle and New Orleans are still in contention for that same distinction and they obviously play in the 4:25 pm time slot, as well, so the Packers know they have to give a max effort in this one. That means a steady diet of Aaron Rodgers, Aaron Jones, and Davante Adams will be on display. Meanwhile, the Bears can also get in the playoffs with a win—or with an Arizona loss.

With Green Bay’s starters in action and both teams playing for high stakes, this is borderline must-see TV for football fans. But why not spice it up to an even greater extent by trying your hand at a same parlay. Let’s take a look at the best SGP option for Packers-Bears, and be sure to check out our full preview of the game for picks on the side and total.

Part of the value in same-game parlays is that all of its components can be correlated if you so choose. That is part of the plan here, as we feel great about Green Bay’s chances of dominating this football game and such a result is more likely to happen if Jones and Adams turn in big performances. However, plays that aren’t correlated—such as Mitchell Trubisky throwing more a whole bunch of yards—drive up the payout. We feel like the balance of this particular quartet has great value.

Rodgers is obviously suiting up for this one and he should once again be at his absolute best as he bids to wrap up 2020 NFL MVP honors (currently a -230 favorite). Rodgers and the Packers’ offense have been especially on fire of late, with at least 30 points scored in five of the past six games. Although the Bears have won three in a row to keep themselves in playoff contention, their sudden hot streak can be easily explained. Their victories have come over Houston (4-11), Minnesota (6-9), and Jacksonville (1-14). It’s hard to trust them against the best team in the NFC. The Packers should win this one by double-digits, so don’t hesitate to tease the spread up a bit to obtain better value. 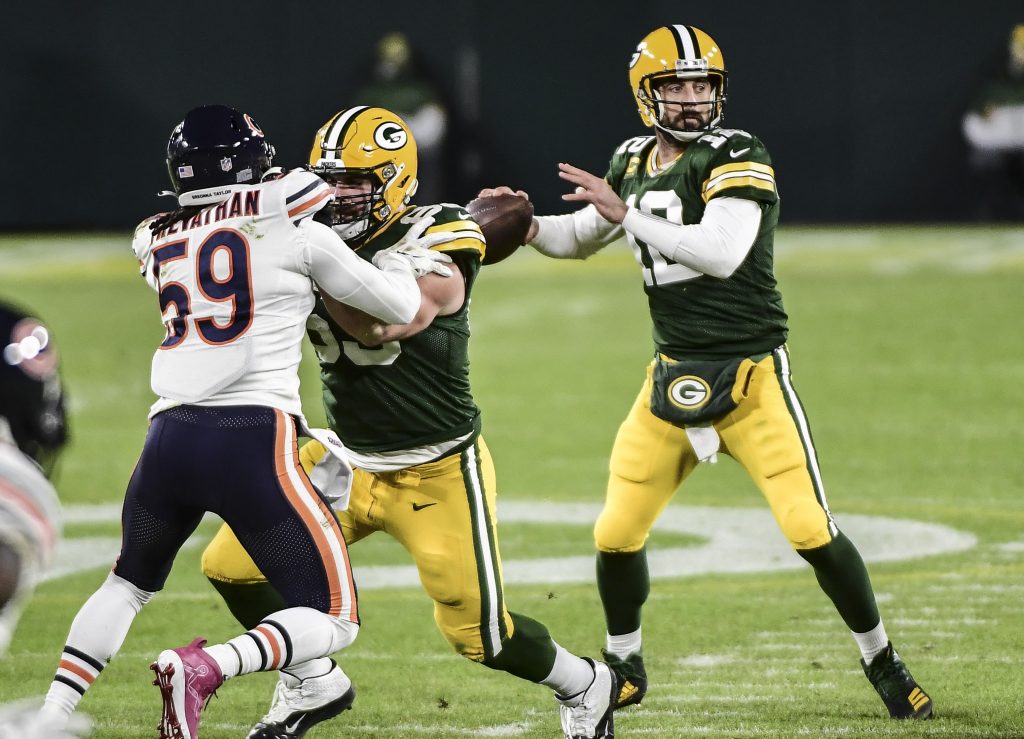 It is true that Jones’ receiving production has been in a rut for much of the second half of the season. At the same time, it cannot be forgotten that in September, October, and November he had receiving yardage totals of 68, 40, 26, 21, 49, and 30. The Bears boast a decent pass rush and Green Bay left tackle David Bakhtiari—arguably the best in the league at his position—is out for the season with a torn ACL. Rodgers may be under pressure more than usual and that will naturally result in dump-offs to Jones.

Trubisky’s late-season resurgence is one of the more surprising developments of this 2020 season. The former North Carolina standout was left for dead after being replaced by Nick Foles in Week 3, but Foles was mostly ineffective and then got hurt. Enter Trubisky in Week 12, and he has thrown for at least 242 yards in four of the last five outings. He is averaging two touchdown passes per game during his stretch and has been picked off only twice in the past four weeks. Green Bay’s pass defense is solid, but I expect Chicago to be playing from behind all day long and therefore Trubisky will be airing it out early and often.

Adams leads the league in touchdown receptions with 17 to go along with his 1,328 yards on 109 catches. He has gotten double-digit targets from Rodgers in four straight games and in 13 of 16 games this year. In the previous head-to-head matchup with Chicago, Adams found the endzone once during Green Bay’s 41-25 romp. Having scored in nine of the last 10 contests (15 TDs in total during this stretch), Adams seems like a borderline lock to do so at least once on Sunday night.