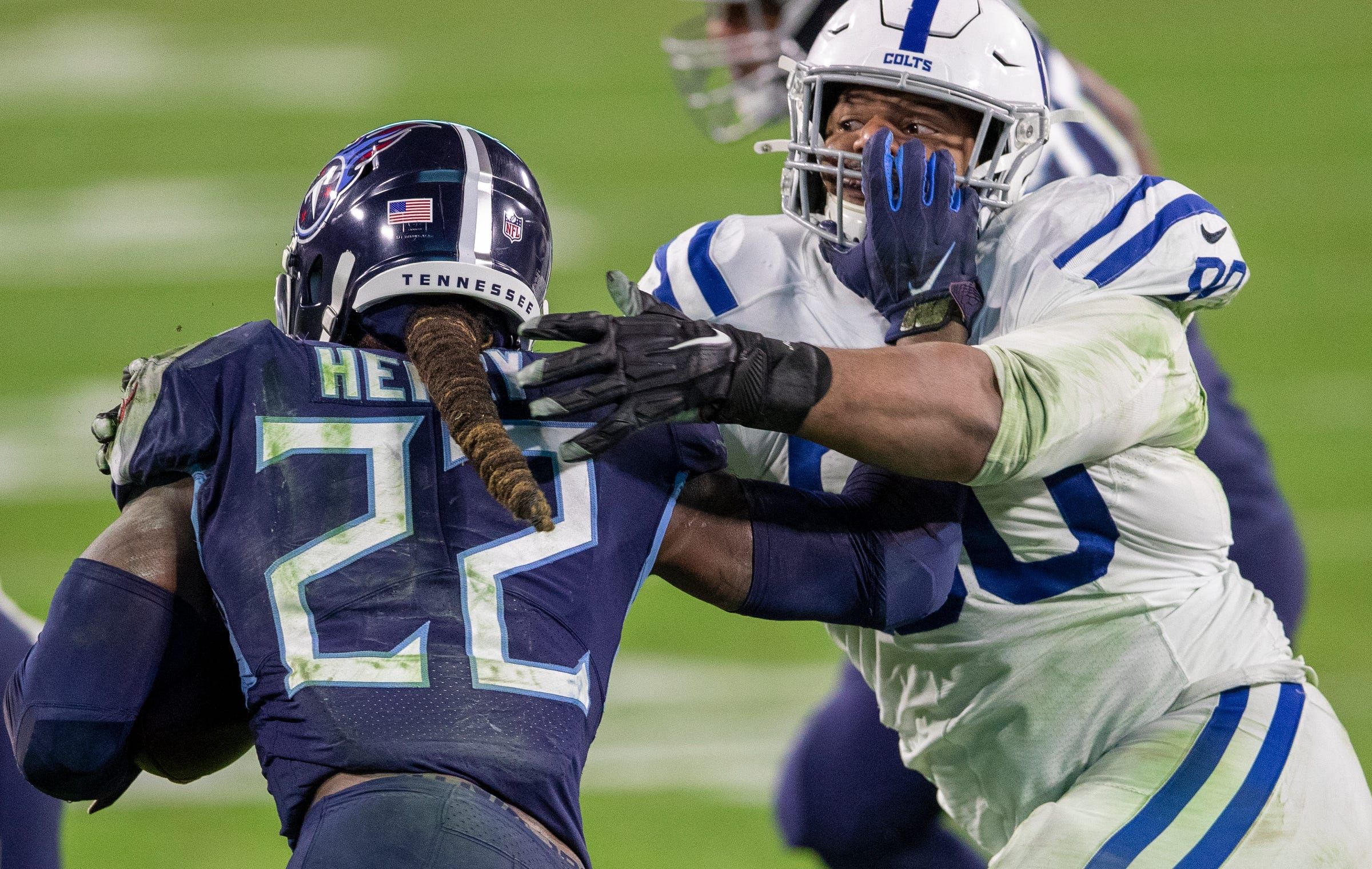 The Indianapolis Colts and Tennessee Titans will go head-to-head in an AFC South showdown for the second time in three weeks. In the previous matchup, the Colts went into Tennessee and punched the Titans in the mouth with a 34-17 victory. However, the Titans bounced back to upset Baltimore in overtime and may be poised to exact a measure of revenge.

This is undoubtedly a big one—one of the biggest of the week. But if you want to spice it up even further, a same-game parlay would raise your stakes on this rivalry game. And it could be a profitable endeavor, too. Let’s take a look at the best such option for this matchup, and be sure to check out our full preview of the game for picks on the side and total.

The value of same-game parlays, of course, is that all four components of it can be correlated if you so choose. That’s part the plan for this particularly play, as we feel good about the Titans getting some revenge and doing so in part behind Derrick Henry and Corey Davis. That’s why we are teasing the spread, taking Henry to exceed his quota, and going with Davis to score a touchdown. And taking the over on yards for T.Y. Hilton by no means would suggest that Indianapolis automatically wins the football game. In fact, a Colts deficit would lead to more passing and more opportunities for Hilton.

The Ravens rolled over Indianapolis 24-10 in Week 9, but they were unable to have their way against Tennessee. Last weekend’s contest saw the Titans prevail 36-30 in overtime. Thus they appear to be back on track and remain tied for first in the AFC South. Quarterback Ryan Tannehill has thrown 22 touchdown passes compared to only four interceptions. Running the ball and avoiding mistakes is a recipe for success, and Tennessee can do both. In a matchup between two good teams–and division rivals–that are evenly matched on paper, this looks like a game that will be decided by a field goal. There is no reason why the Titans can’t be the team that comes out ahead by three.

Henry delivered his second consecutive 100-yard performance by churning out 133 yards against the Ravens, including the winning touchdown in overtime from 29 yards out. Although Indianapolis boasts a stout rushing defense, it did not do much in the way of stopping Henry in the previous matchup. Despite the loss, he still went for 103 yards on just 19 carries (a 5.4 average). The former Heisman Trophy winner is arguably the best back in football and should be productive again this weekend. 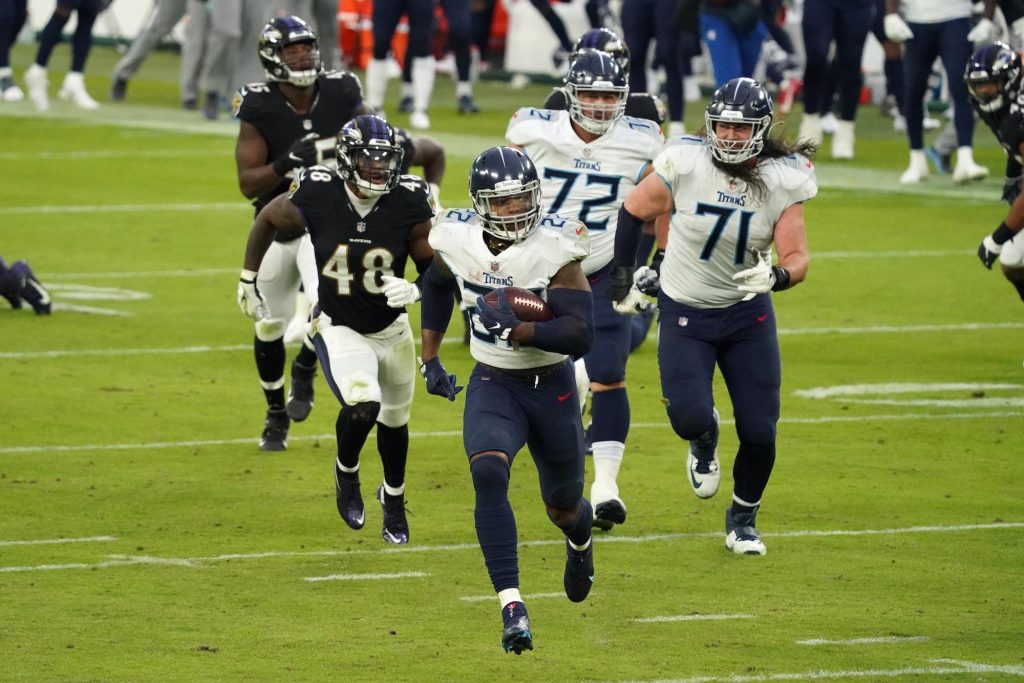 On the other side of the ball, Tennessee ranks 27th in passing defense and 30th in sacks. Philip Rivers won’t be under much pressure this weekend and will have a good chance of exceeding the 300-yard mark just as he did against the Titans earlier this month. But Hilton’s modest 37.5 number gives him even better value on surpassing his quota. The 31-year-old has delivered at least 52 receiving yards three times in 2020 and he had 40 against the Titans two weeks ago.

Davis has been targeted at least six times in all but two games this season. He has made at least five catches in five of the last six outings, including five for 67 yards against the Colts. The former Western Michigan standout has found the endzone three times in 2020 and he certainly has a chance to do so again on Sunday—probably a better than +200 chance, for that matter.