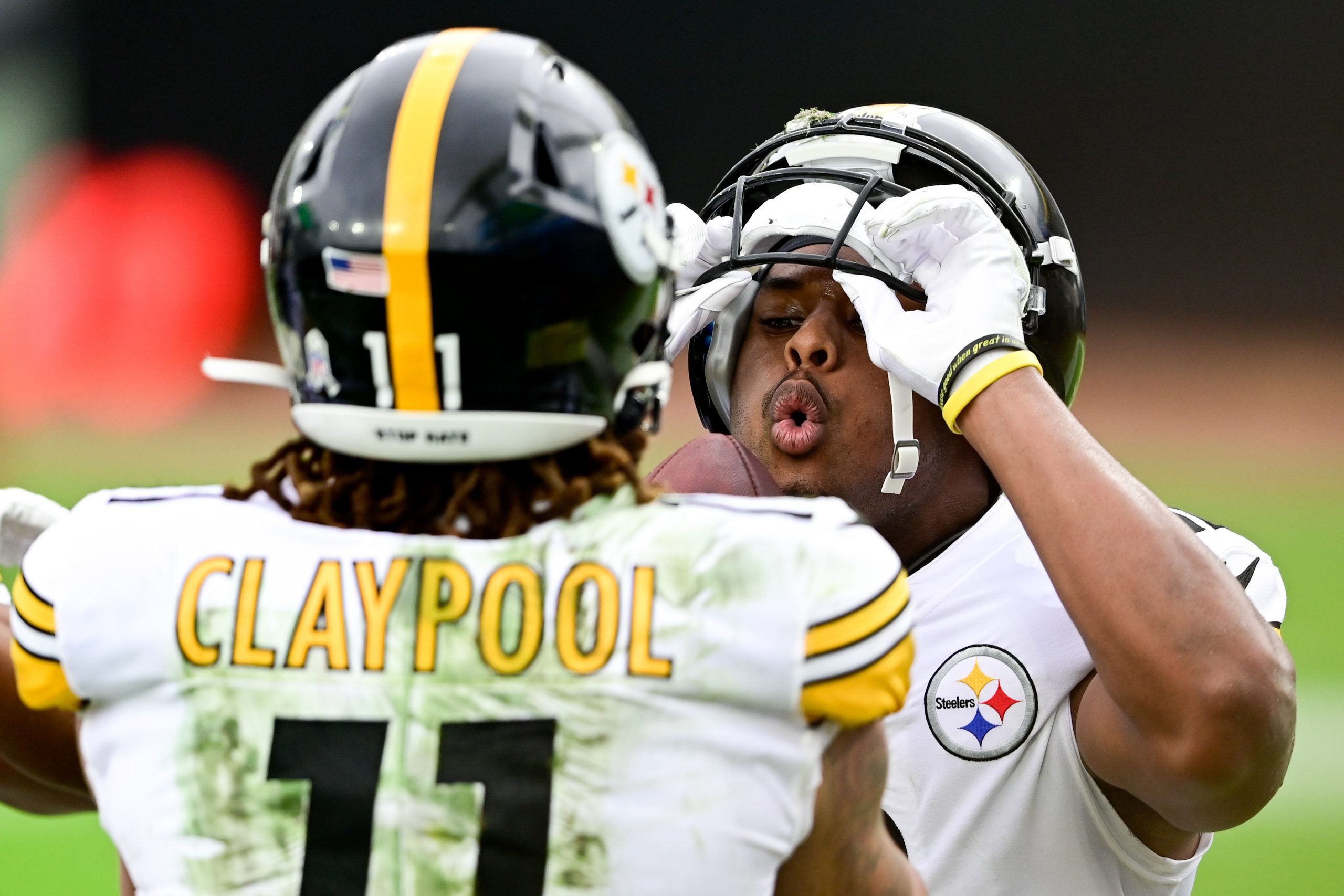 Wild-card weekend in the 2020-21 NFL season wraps up with this AFC North showdown between the Pittsburgh Steelers and Cleveland Browns on Sunday night. It’s a rematch of a Week 17 clash featuring the two division rivals, won by Cleveland to clinch its first playoff berth since the 2002 campaign. However, Pittsburgh—having already clinched the AFC North title—was resting Ben Roethlisberger in that one and will obviously look much different this time around. It’s win-or-go-home for both teams, of course, but why not raise the overall stakes even higher with a same game parlay? Let’s take a look at the best such option for Browns-Steelers, and be sure to check out our full preview of the game for picks on the side and total.

The value—or at least some of the value—in a same game parlay is that all of its components can be correlated if you so choose. That is part of the plan for this particular play. We feel good about Pittsburgh taking care of business on Sunday, and naturally the home team will have a better chance of doing so if running back James Conner and Chase Claypool turn in big performances. Meanwhile, the payout for a same game parlay is driven up to a greater extent when one or more of the legs are not correlated. That is the case with Cleveland running back Nick Chubb scoring a touchdown.

This Cleveland franchise waited 18 years to get back in the playoffs and just look what has happened now that it has finally happened. Head coach Kevin Stefanski is out because of COVID-19 and several assistants will be absent, as well (offensive coordinator Alex Van Pelt is among those unscathed and will call plays). Pro Bowl guard Joel Bitonio is another one of the Browns’ coronavirus outbreak victims. Even at 100 percent, they would have been clear underdogs. Pittsburgh dominated the first meeting of the season 38-7 and almost won on the road last weekend (lost 24-22 after missing a late two-point conversion) even though Roethlisberger didn’t play. It is true that the Steelers have cooled off since starting 11-0, but keep in mind they picked up a nice 28-24 win over Indianapolis in Week 16.

Cleveland’s defense is one of the worst among the 14 playoff participants. Sure it is ninth in the NFL against the run, but really that belies the truth and most of its success has come against awful offenses. The Browns are allowing 4.3 yards per carry, which is in the middle of the pack. Conner gained 37 yards on just nine carries in what was a meaningless game for Pittsburgh last week, and he clearly stands to get a lot more touches in this one. In Week 5 against Cleveland, Conner went for 101 yards on 20 attempts. 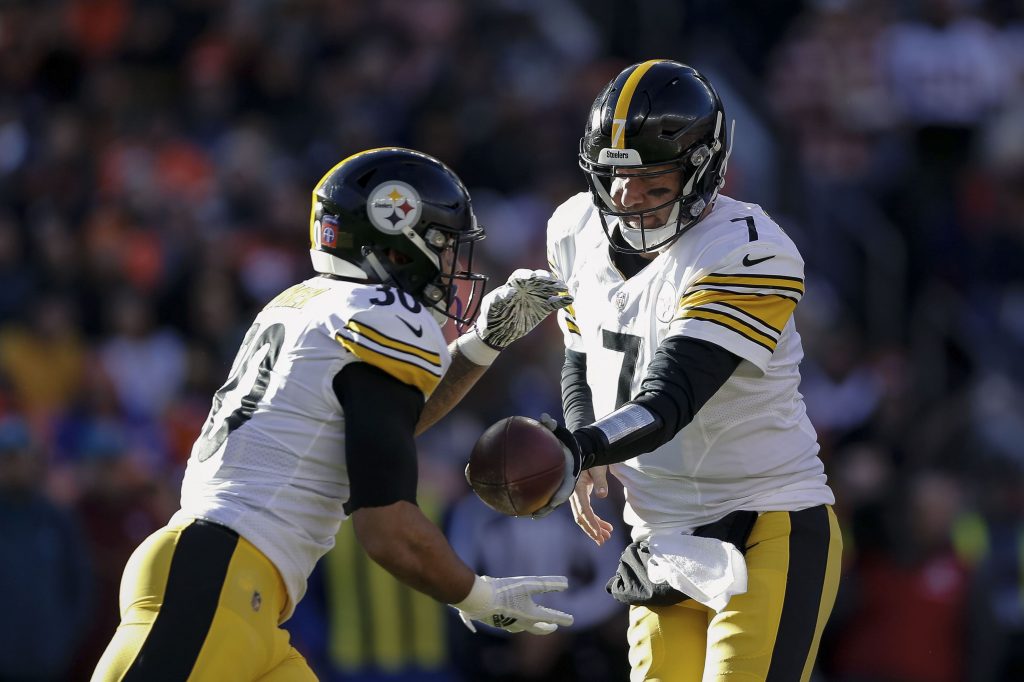 You have to like Pitt’s chances of moving the ball with interest both on the ground and through the air at Cleveland’s expense. If that is the case, Claypool will likely be one of the biggest factors. He has exceeded this 50.5 quota in three consecutive contests—54 yards, 54 again, and then 101 against none other than the Browns in Week 17. He also gained 74 yards in the Steelers’ blowout of the Browns back in October.

Getting Chubb at plus money as an anytime touchdown scorer is absolute highway robbery. Strictly playing the percentages, the former Georgia standout has scored in seven of eight games since returning from a knee injury—including two touchdowns during Week 15 action against Baltimore. In last Sunday’s head-to-head matchup with Pittsburgh, Chubb scored one TD while also racking up 108 yards on 14 carries. The Browns know their only chance to stay in this football game is by running, running, and running some more, thus giving their star RB all the more reason to find the endzone.