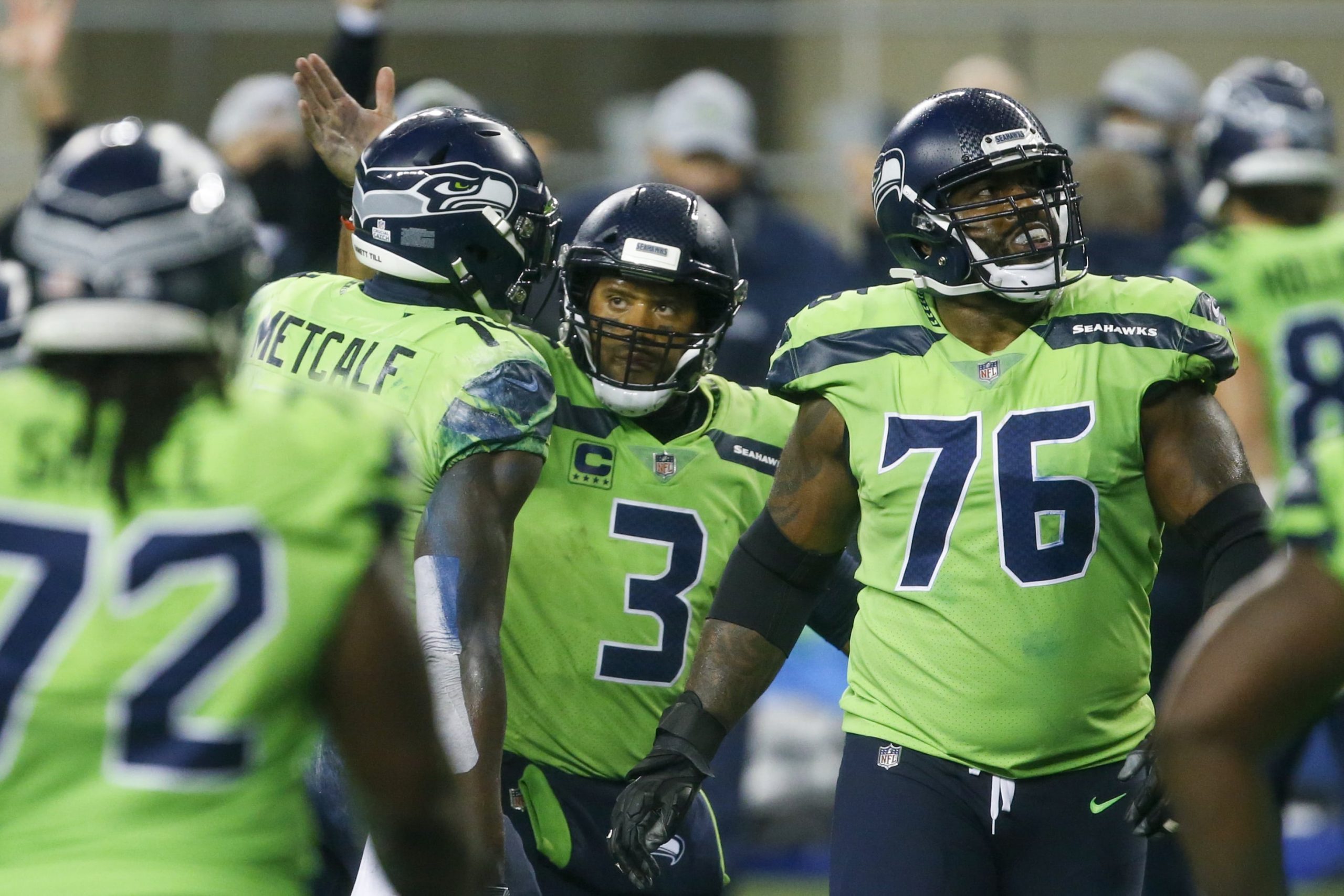 It will be showdown between NFC West rivals when the Seattle Seahawks host the Los Angeles Rams during wild-card playoff action on Saturday afternoon. Basically the entire slate of games (and six in total instead of four!) is intriguing, but this one could be the most entertaining of the bunch. Let’s take a look at the best same game parlay option for Rams-Seahawks, and be sure to check out our full preview of the game for picks on the side and total.

Most games involving the Rams are low-scoring duels and that is likely to be the case on Saturday. Although you would think such a game plays into L.A.’s hands, Seattle just recently prevailed in that kind of contest last month and its defense steadily improved throughout the second half of the regular season. As for this particular parlay, taking the under on Chris Carson’s yardage total correlates nicely with an under play. It doesn’t with a Seahawks -5.5 bet, but that helps drive out the overall value of the parlay and it’s not like the home team can’t win even if Carson is held in check. Similarly, the over on Cooper Kupp’s yards drives up the payout even further.

This is the proverbial rubber match between NFC West foes, with each team having prevailed at home during the regular season. Seattle ended up winning the division title thanks to a 6-1 record in its last seven games (4-0 in its last four) and therefore has home-field advantage in this one. These two teams just squared off in Seattle on Dec. 27, when the Seahawks prevailed 20-9. As that score indicates, the Rams’ offense was hopeless in that contest. It might be again this weekend, as Jared Goff is dealing with a thumb injury and is listed as questionable (if he can’t go, John Wolford will get the nod). Even if Goff does play, his TD-to-INT ratio is an alarming 20-to-13 for the season and 3-to-3 in his last three outings. Give me Russell Wilson over Goff any day of the week—especially in a pressure-packed playoff situation. 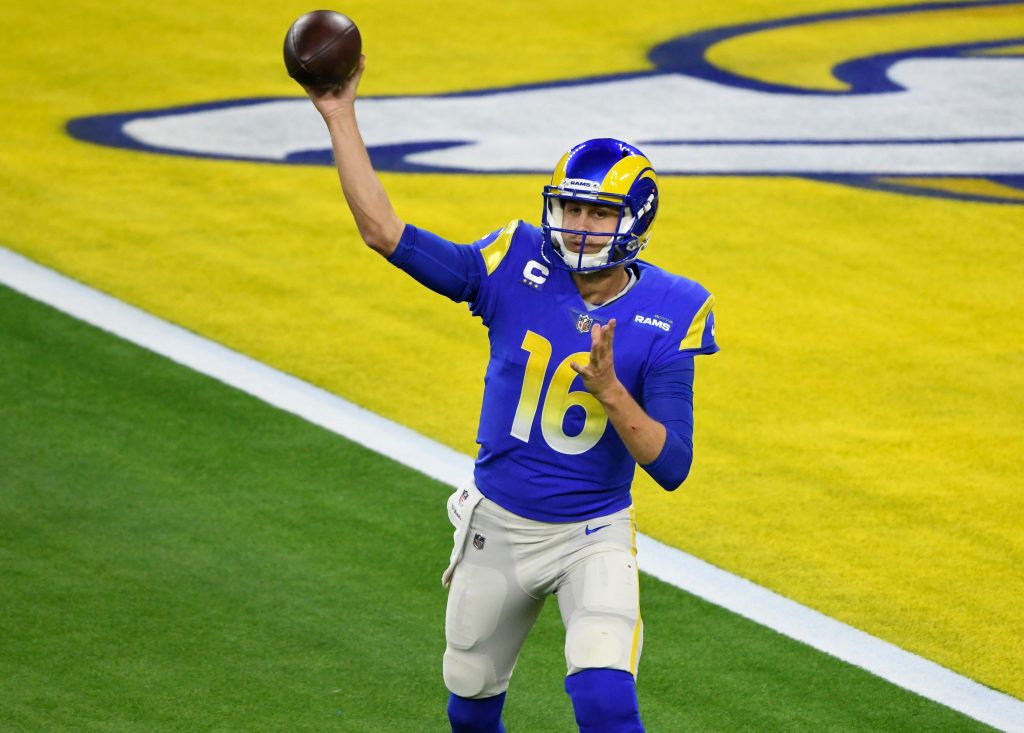 We have plenty of data to work with in regard to siding with the under in this matchup. That is not to say it is a slam dunk,  but you have to like this developing into a defensive-minded, low-scoring contest that stays under 42.5 points. As division rivals, the Seahawks and Rams have already faced each other twice this season. A total of 39 points were scored in the first one and only 29 were put up in the most recent meeting just a few weeks ago. Goff is mistake-prone even when he is 100 percent physically, which is not the case right now. So we will either see a hobbled Goff or a backup in Wolford. Neither one inspires any confidence against an improving Seattle defense.

As mentioned above, this is almost certainly going to be another defensive struggle. The Rams boast the NFL’s defense by a country mile (281.9 yards per game; no other team allowed fewer than 300). That includes a No. 3 ranking against the run at 91.3 rushing yards per game allowed (also 3.8 yards per carry allowed). Carson has not gained more than 80 yards on the ground in any game this season and he probably won’t come close to 80 on Saturday. Seattle backup running back Carlos Hyde has been cleared to play, so Carson won’t have to shoulder the entire load.

Admittedly, taking the over on any prop bet in this game is risky given the potential lack offense. That being said, there are reasons to like Kupp’s chances for success (and it’s not like exceeding this relatively low quota would qualify as some kind of offensive eruption). In the two previous matchups with Seattle, Kupp caught 13 passes on 16 targets. That is a solid usage rate—and a better one than that of fellow receiver Robert Woods in those two games. Keep in mind, too, that the Seahawks finished second-to-last in the NFL in passing defense.