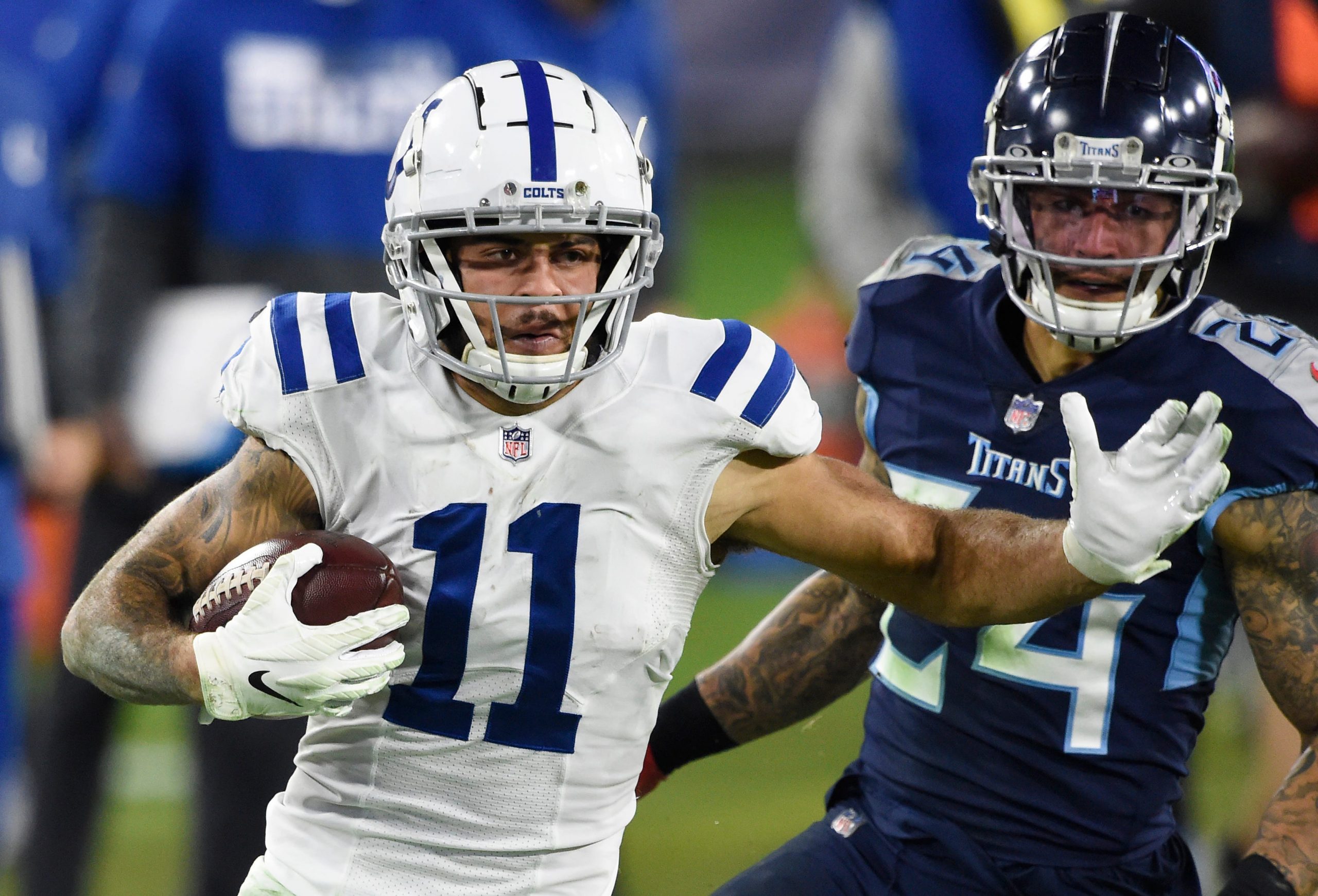 We’ve got a special occasion this weekend. For the first time all year, we’ll be treated to Saturday Night Football in the NFL. There were initially supposed to be two games, but after Raiders/Browns was postponed, we’ll now only have this AFC showdown between the Colts and Patriots.

Both teams have been playing well recently, so it should be a good one. The Patriots are coming off their bye week, will the extra time to prepare serve them well? We of course have thoughts on the side and total, but today we’re talking touchdown props.

For starters, I think the Colts’ offense will have some success. New England’s defense has been getting a ton of hype, but it’s been a bit overblown. Just look at who they’ve played. Their last 5 games have come against the Bills, Titans, Falcons, Browns and Panthers. The game against Buffalo came in an unprecedented wind and snow storm, and the other 4 offenses are just struggling mightily overall at the moment. It’s been a while since they’ve truly been challenged.

And Carson Wentz and the Colts passing game have been humming. Pittman hasn’t been scoring as much recently but the volume is still there, and he’s drawn 18 targets over the past two games. Earlier this season, he had a stretch where he scored 5 touchdowns in 5 games. New England is going to sell out to stop Jonathan Taylor, and Frank Reich should respond by getting aggressive through the air early on.

With Damien Harris ruled out, it’s the Rhamondre Stevenson show. And while the Colts’ defense has a reputation as a run-stuffing unit, they quietly haven’t been that good against the run lately. As we saw in New England’s last game when they attempted only 3 passes, Bill Belichick wants to keep things on the ground. When betting touchdown scorer props, volume is king. And Stevenson’s volume should be off the charts.

Harris has missed only one other game this season. In that game, against the Browns, Stevenson had 100 yards on 20 carries while scoring 2 touchdowns. Getting him at even money to find the end zone is a steal.