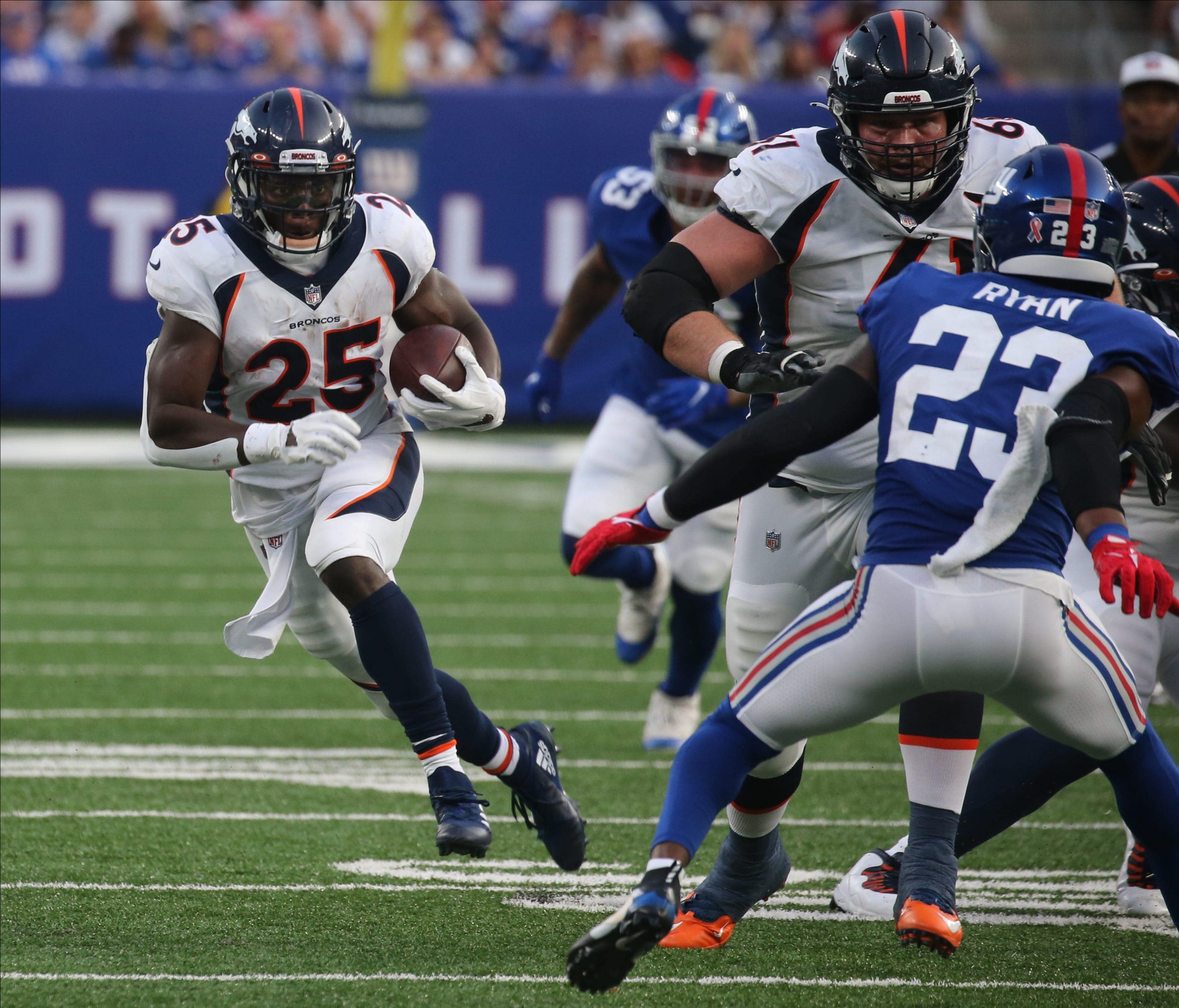 Sunday’s game has the makings of a beatdown, but if the game gets out of hand what better way to keep it interesting than having a 4-leg same game parlay in play?

Let’s take a look at the one we’ve prepared, which pays +910 odds with FanDuel Sportsbook.

Denver was given back-to-back cross-country road trips to start the season, but the Broncos have a great chance of converting that into a 2-0 record. They looked a strong all-round team in Teddy Bridgewater’s first game as starting quarterback, winning 27-13 at the Giants. Bridgewater completed 28 of his 36 passes at MetLife Stadium, and although Jerry Jeudy is already on IR with an ankle injury, there’s plenty to like about a receiving corps of Courtland Sutton, Tim Patrick, and KJ Hamler plus tight ends Noah Fant and Albert Okwuegbunam. The Jaguars looked underprepared on a shambolic seasonal debut, losing 37-21 to the Texans–one of the few teams who came into the season with even lower expectations than they did.

Both these teams registered more than 400 yards of offense in Week 1, while the Jaguars gave up even more–allowing the Texans to roll for 451 yards, including 160 on the ground. It will be a surprise if Denver’s efficient offense, filled with weapons on the ground and through the air, can’t defeat the Jaguars’ defense at least as efficiently as Houston managed, and they can go a long way to covering this total on their own. The hosts will no doubt come out fighting with Trevor Lawrence wanting to impress the Duval County faithful in his home debut. Laviska Shenault, Marvin Jones, and DJ Chark each topped 50 yards on 9+ targets against Houston and there could be garbage-time points available if the Broncos are out of sight by then.

Melvin Gordon looked like a man with a point to prove in Week 1, scampering for a 70-yard TD run against the Giants and showing those who expected to see rookie Javonte Williams taking over as starter in the first few weeks that they may have to wait. Houston’s Mark Ingram ran for 85 yards against the Jags last week and he’s 3 years older than the 28-year-old Gordon, who ended up with 101 yards on 11 carries last week. Getting to 51 this time should be fairly straightforward.

To help with the odds for this parlay. we’re adding the performance over of a Jaguars player. Jacksonville could be behind from fairly early on in this contest and Shenault has soon proved to be a favorite target of Lawrence. Shenault hauled in 7 of his 9 targets for 50 yards against Houston and he could prove a useful safety net for the young QB again with the Denver secondary hard to beat on long-range passes. Shenault is more of a volume-based short-range receiver who still needs to break only one or two receptions for a decent return to get past this mark.