HomeAnalysisNFL AnalysisNFL Teaser Picks and Parlay for Week 12: Patriots are the play

NFL Teaser Picks and Parlay for Week 12: Patriots are the play 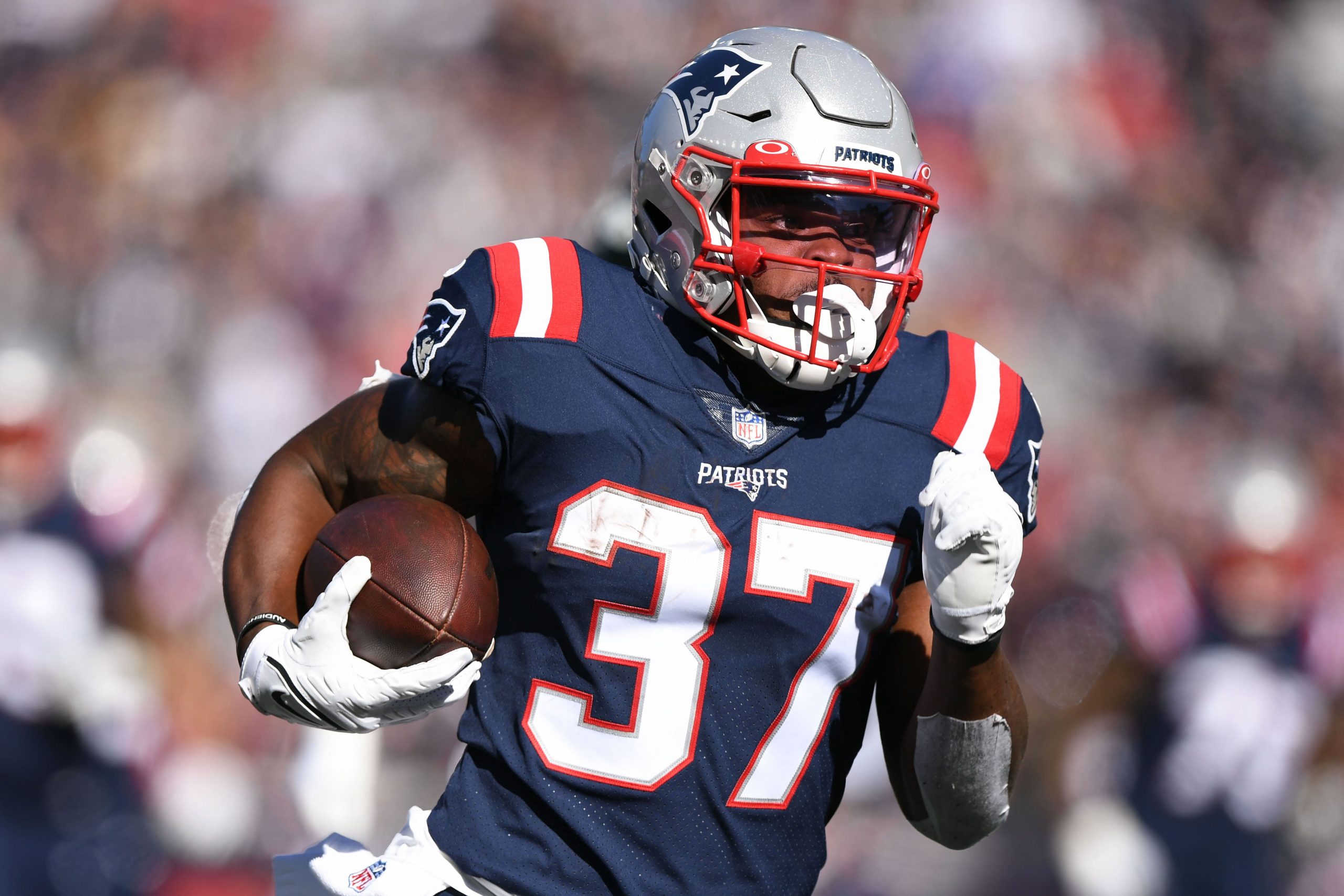 I hope you all had a great Thanksgiving slate, and are now ready to turn your attention to this fascinating Week 12 card. After reading this article, be sure to check out our expert NFL picks for free picks on the side and total of every game this week. But first, let’s dive into my favorite Week 12 teaser as well as a Week 12 parlay.

Of all the Week 12 games, the Patriots jumped out to me as being the side with the clear most teaser value. It has everything you’re looking for with NFL teasers. We can get the Patriots down from -7 to -1, moving through the key numbers of 3 and 7, plus this game has a very low total. At 43.5, it has the second-lowest total of any game from this slate. In games with low totals, points are at more of a premium — making the six points we’re getting on the teaser even more valuable. The Patriots’ defense has been dominant lately, and the Titans are going to be without A.J. Brown and Julio Jones here. But you might not trust a rookie quarterback in Mac Jones to come in and win by multiple possessions against a tough Tennessee defense. That is why making them part of a teaser makes perfect sense.

This game doesn’t have quite as low as a total as Titans/Patriots. But the Broncos still make sense here for a few reasons. For starters, we’re once again going through the key numbers of 3 and 7. And the Chargers are always a good team to fade as large favorites. Los Angeles has a lot of talent, but they always make games closer than they should be even when they’re winning. Just last week, they somehow managed to beat the Steelers by only four points despite dominating the game. They just aren’t mature enough to win by 10+ too often. All of their games seem to come down to the final drive. Denver is playing at home, and this is a division rivalry game. I expect this one to come down to the wire, so getting +8.5 is too good to pass up.

The Vikings don’t deserve to be this large of an underdog against some of the league’s best teams, let alone a middling 49ers squad. Just last week Minnesota beat the Packers. The Vikes have underachieved their talent level and should be way better than 5-5. They have the potential to be elite on both sides of the ball, and I expect them to close the season strong. They shot themselves in the foot a few times early on, but don’t let that fool you. On the flip side, I’m not ready to declare the 49ers back just because they beat up on the Jaguars last week. San Francisco is also just 1-8 straight up in their last nine home games.

If you follow me on Twitter, you know I’m usually an under guy. But I like the over a lot here. The Jets’ defense is bordering on historically bad, and I think Tyrod Taylor will have some real success here. In his first two games back from a hamstring injury, Taylor had to go against tough Dolphins and Titans defenses. This is a huge step down in competition. Just last week, the Jets game had a higher total against the Dolphins, which doesn’t make any sense. Houston certainly has a worse defense than Miami does, and I’d take Taylor over Tua Tagovailoa right now. This game is also being played in a dome, whereas that one was outdoors. Just because these are two of the worst teams in the league doesn’t mean there won’t be some points scored.